WOLF SPORTS ALERT Fantasy Consigliere tiered membership upgrade nearly complete. Original members will not be impacted. Thank you for your patience.
Home / frontgames / A Fifth ‘Game of Thrones’ Prequel Is Being Developed By Bryan Cogman 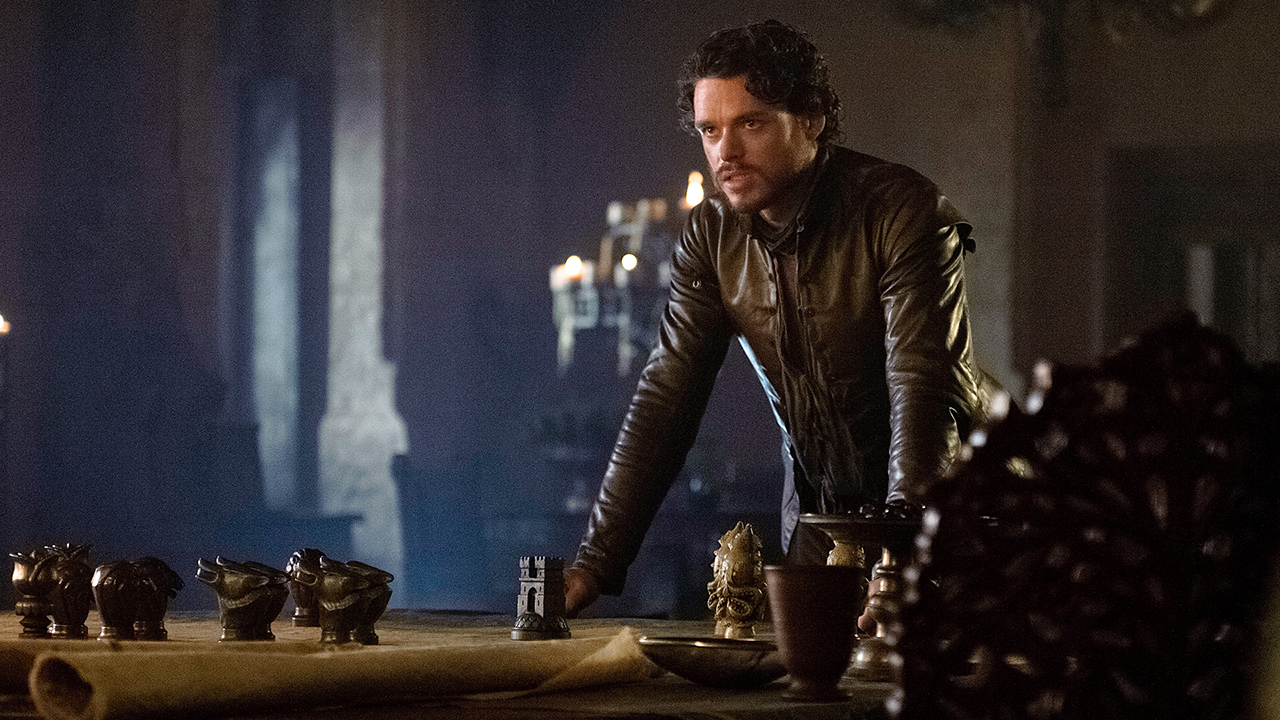 
After news broke earlier this year about four Game of Thrones prequels being in the works, with at least one of them getting all the way to air for HBO, there was talk of a fifth prequel possibly being in development. A Song of Fire and Ice creator George R.R. Martin revealed at the time that there was another one in the works by someone that might know the world of Westeros as well as anyone, including himself.

That name became unveiled today, as Entertainment Weekly broke the news of Game of Thrones writer Bryan Cogman being the fifth person working on a prequel. George R.R. Martin, who’s birthday is today (happy birthday), gave his thoughts in his live journal on the deal to bring Cogman officially on board, which reads in part:

Bryan Cogman should need no introduction for any GAME OF THRONES fan. He’s been part of the show since the beginning… since before the beginning, actually, since he was first hired as assistant to David Benioff and D.B Weiss way before the series got on the air, before even the pilot had been filmed. From those humble beginnings, he advanced to staff writer, to story editor, to co-producer and producer and supervising producer. Less formally, he has also been GOT’s “Keeper of the Lore,” the guy who knew the canon better than anyone (except me, though sometimes I am not even sure of that). He’s written more episodes of GAME OF THRONES than anyone but Dan & David… including some of our very best ones. If D&D have been the kings of Westeros for these past seven seasons, Bryan Cogman has surely been the Prince of Dragonstone.

As he explains, fans of Game of Thrones certainly recognize the name Bryan Cogman, as he’s written and contributed to numerous episodes of HBO’s epic series. His current familiarity with Game of Thrones, along with R.R. Martin’s excitement over the news, should have fans very optimistic about this potential prequel. This one obviously has an excellent chance of airing.

In his live journal, George R.R. Martin also said Cogman’s prequel will be an adaptions “that will thrill most fans of the books.” He also indicated there could be two or three of the five prequels getting all the way to the pilot stage, with one potentially airing in 2019 or 2020—and the hope of them all airing at some point.

Nothing will fill the void of Game of Thrones, but a successor show(s) will probably do a good job of living up to the all-time great television series. And again, we’ll probably need to do some major updates to our family trees (NON-SPOILERS and SPOILERS).

Season 8 in Game of Thrones is expected to air in late 2018 or early 2019, and we’ll have a ton of content over the next year-plus leading up to it.