WOLF SPORTS ALERT Fantasy Consigliere tiered membership upgrade nearly complete. Original members will not be impacted. Thank you for your patience.
Home / frontgames / A ‘Game of Thrones’ Reunion Special Will Be On The Complete Series Box Set 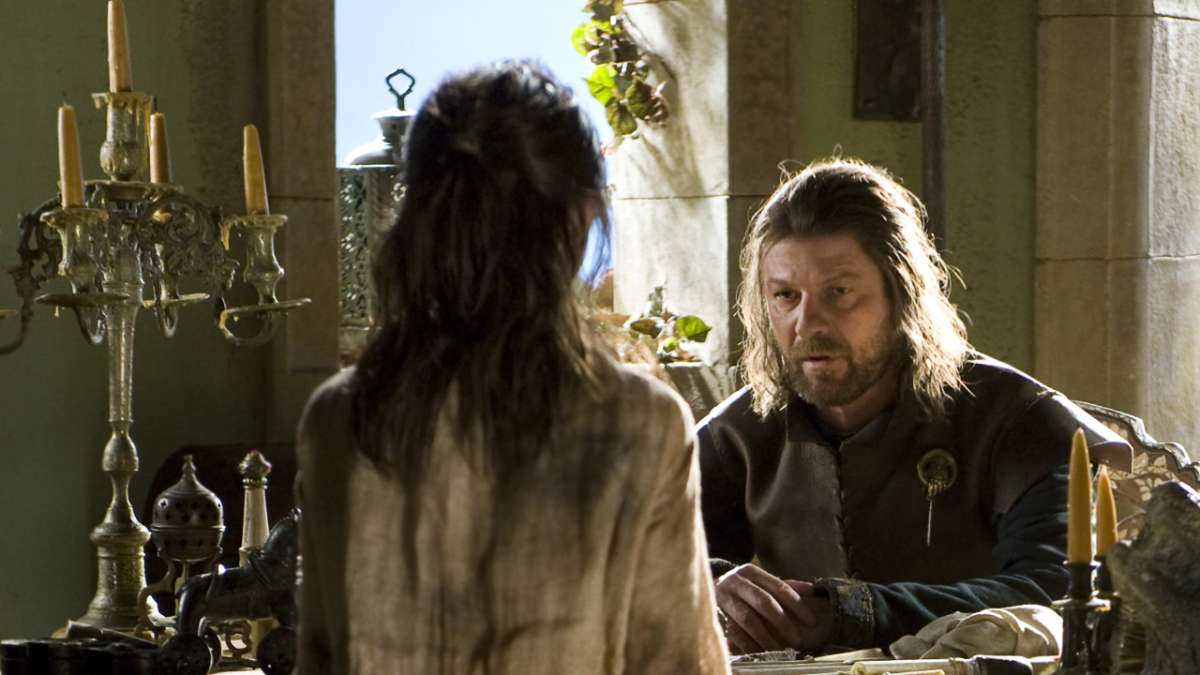 
Sean Bean previously (and probably accidentally) hinted that a Game of Thrones special that was recorded earlier this year in Belfast—presumably during filming of the eighth and final season of the show. According to EW, HBO has now confirmed the special is real.

Hosted by Conan O’Brien, the special acts as a reunion, with past actors such as Bean also in it. Bean of course played Ned Stark, who met a shocking and tragic end in the penultimate episode of Season 1. No other actors have been confirmed to be in the reunion special, but Richard Madden (Robb Stark), Jason Momoa (Khal Drogo), Michelle Fairley (Catelyn Stark), Jack Gleeson (Joffrey Baratheon), Mark Addy (Robert Baratheon), and Leslie Rose (Ygritte, and real-life wife of Kit Harington) are among the many that are good bets to be on the special if other engagements did not hold them back.

EW says the reunion special will be featured on the complete series box set, which is not a surprise. It’ll be another incentive to make the complete box set with Seasons 1-8 a must-purchase for hardcore fans of the show.

Hearing what past actors think about how much Game of Thrones has changed and the fates of characters since their departures should be very interesting and a lot of fun. It also might give actors a proper goodbye after their characters were suddenly killed on the show.

The Game of Thrones complete series box set is set to be released sometime in 2019 after the final season airs. A release for the 2019 holiday season makes sense.