WOLF SPORTS ALERT Fantasy Consigliere tiered membership upgrade nearly complete. Original members will not be impacted. Thank you for your patience.
Home / frontgames / Conor McGregor to Have Role in Game of Thrones 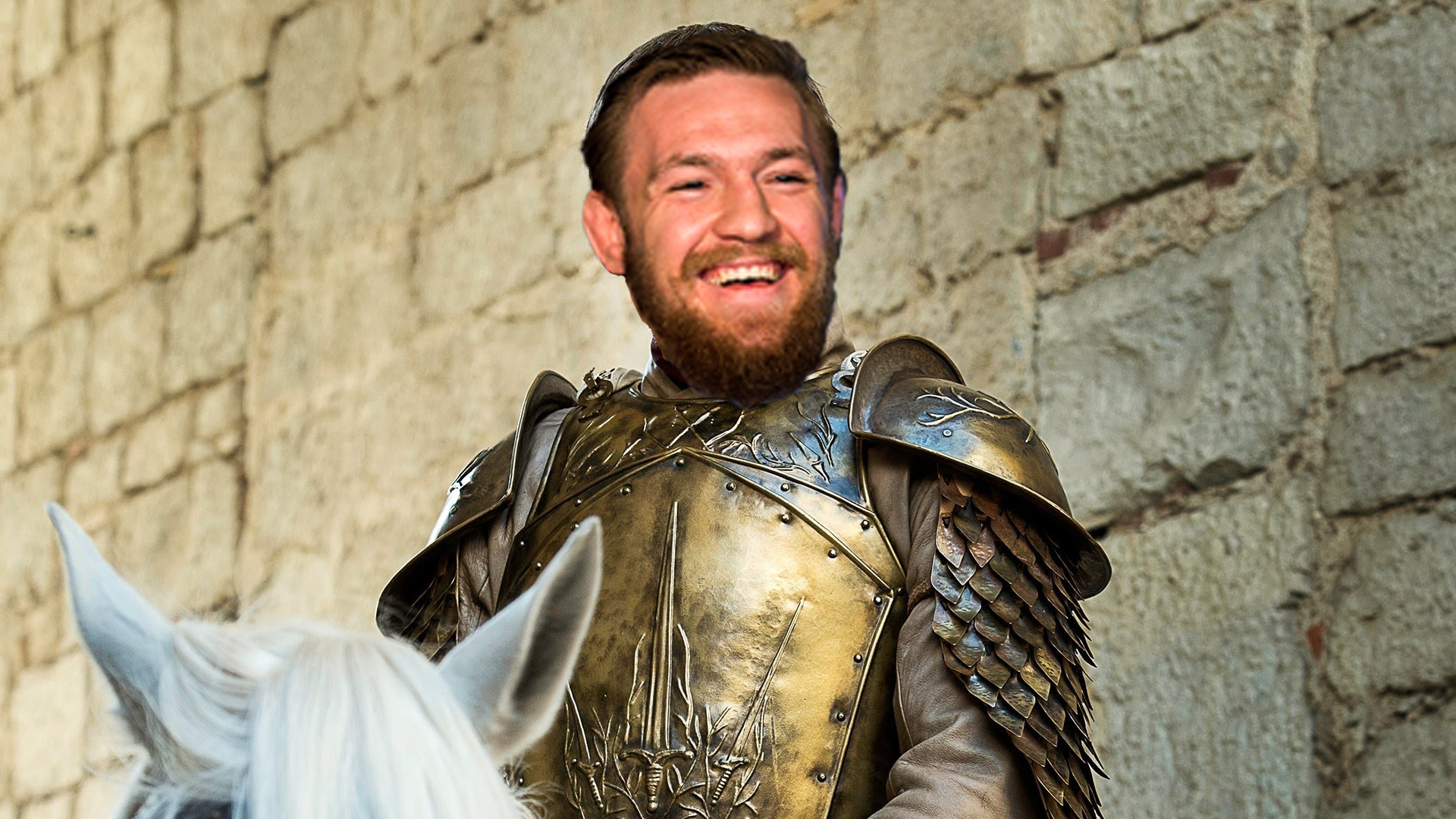 Conor McGregor to Have Role in Game of Thrones


UPDATE: Apparently, the rumors are not true and McGregor will not be appearing in Game of Thrones. However, the GoT team has obviously kept some things under wraps over the years, so don't be surprised to see McGregor pop up on your screen this summer.

McGregor's exact role in the show is unclear, but it would be surprising if he wasn't a "bad guy." His brash personality makes him an ideal villain.

Our guess is that he'll be a cocky and annoying character that will suffer a grandiose death that fans will applause.

Season 7 of Game of Thrones is scheduled to premiere in Summer 2017 and is expected to have seven episodes before it concludes with six episodes in Season 8.