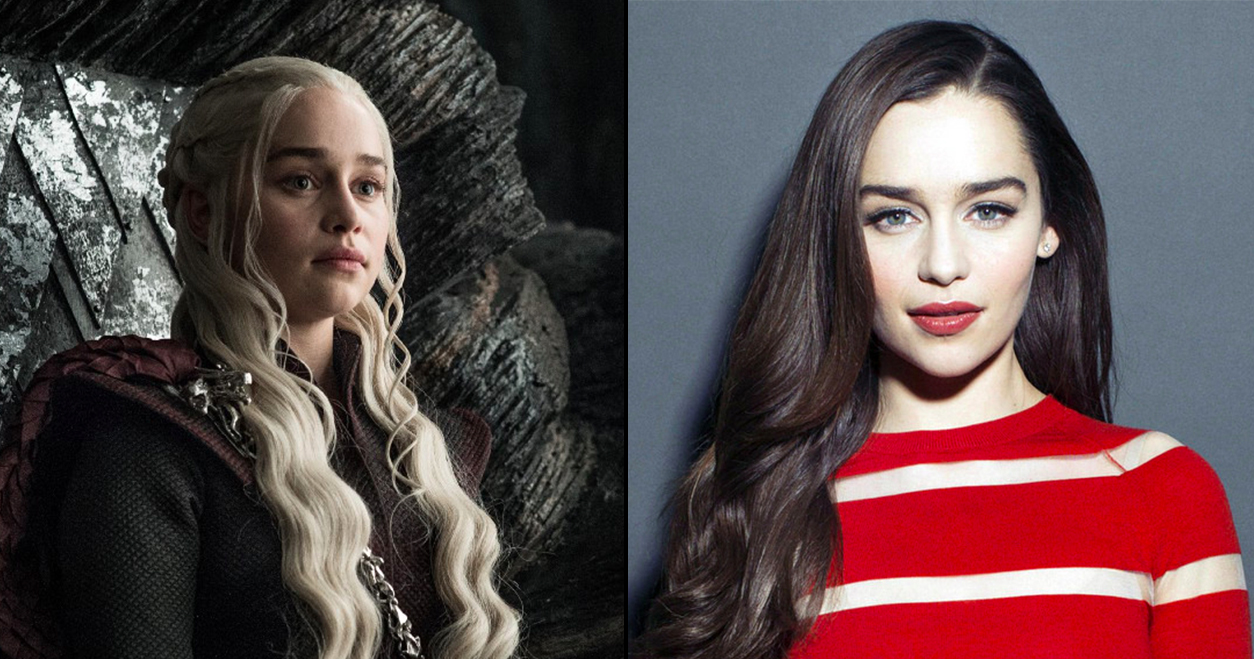 
Winter is here, and Emilia Clarke is not taking it lightly. The English actress is going all in for her final time playing the epic character Daenerys Targaryen on Game of Thrones. Clarke just delivered a pleasant surprise when she posted on Instagram an image of her hair dyed the silver blonde color of Daenerys’ in the show.

The ‘Khaleesi Wig’, as Clarke calls it, certainly played its role over the last several years, but it’s very cool to see the actress that plays the Mother of Dragons go 100% Mother of Dragons ahead of filming for the eighth and final season of Game of Thrones. With most people being impatient and wanting the final season to be here, Clarke appears to be enjoying every moment in what will likely be a bittersweet end to a wonderful ride.

Filming for Season 8 of Game of Thrones begins in October, with HBO’s conclusion to the epic series likely to air in late 2018 or early 2019.