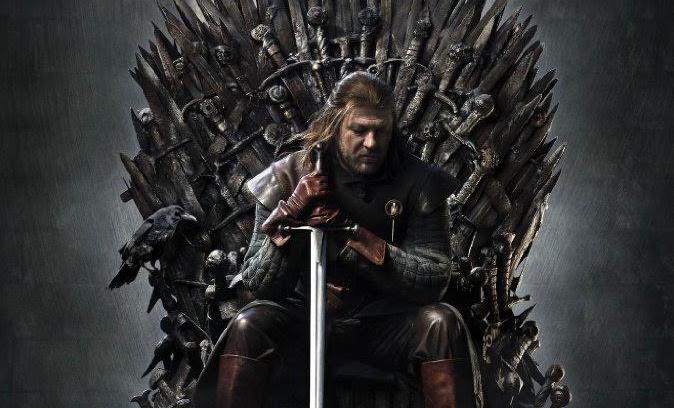 
Four more sleeps until Game of Thrones is back this Sunday on HBO. Every season hype builds, and posters are a big part of that. We’re going over the top ten Game of Thrones posters for today’s countdown. All images are courtesy of HBO.

Here are the previous six items in the countdown: 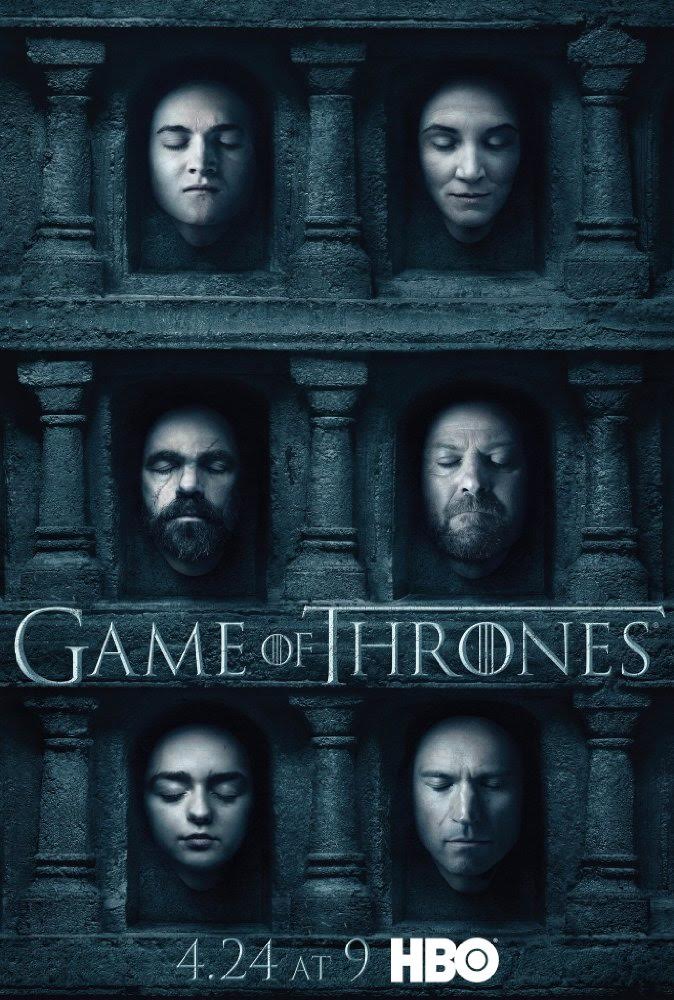 Season 6 posters teased the past deaths in Game of Thrones, along with some potential future ones, with heads of almost all the main characters in the Hall of Faces. It instantly got people thinking: who’s the next to go? 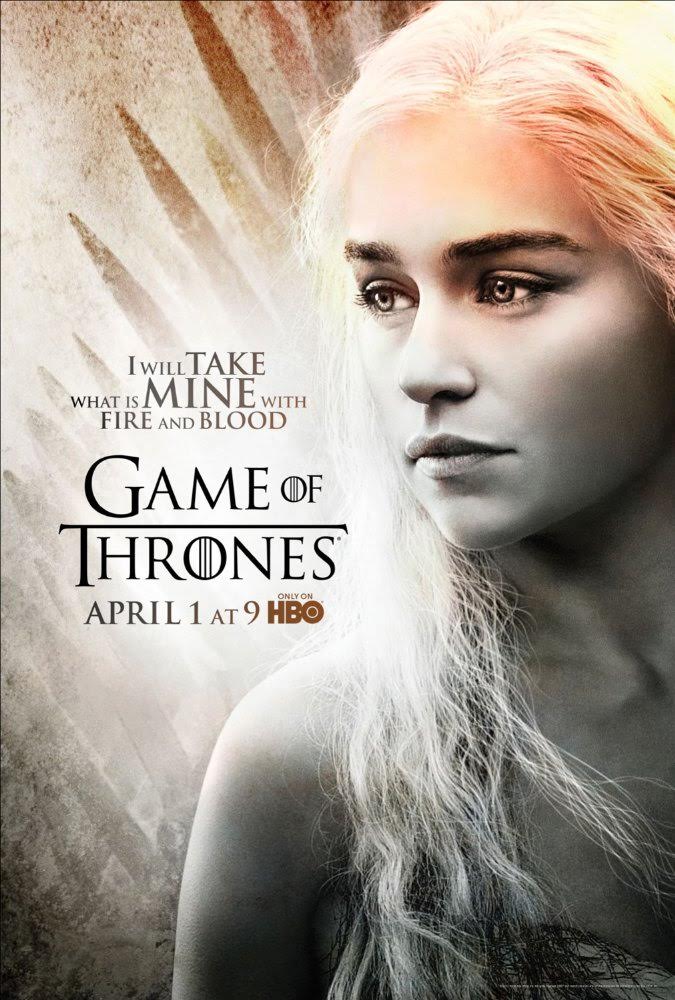 After the explosive Season 1 finale ended with Daenerys having three dragons, there was major optimism for her supporters. “I will take what is mine with Fire and Blood” gives insight into Dany’s mindset as someone with a claim to the Iron Throne. 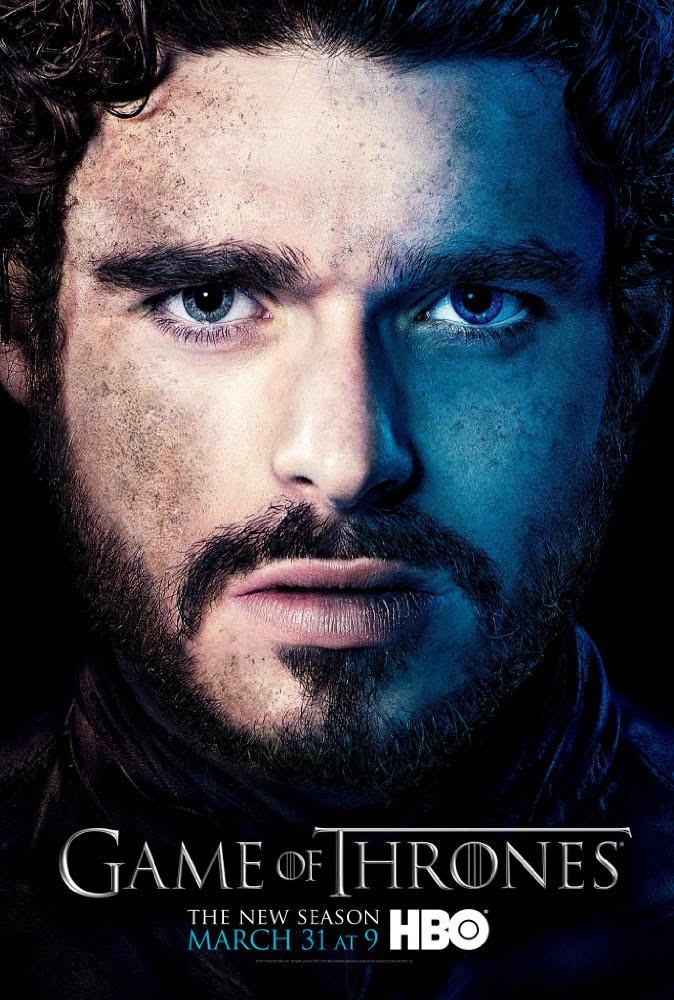 At this point, Robb was one of, if not the, main character on the show. Despite the release of his then-prisoner Jaime Lannister by his mother and the loss of Winterfell, he was still the King in the North with a direwolf. Most of us (that didn’t read the books) saw the Stark as someone that could redeem things after the death of his father. Unfortunately, we know that didn’t happen for Robb. 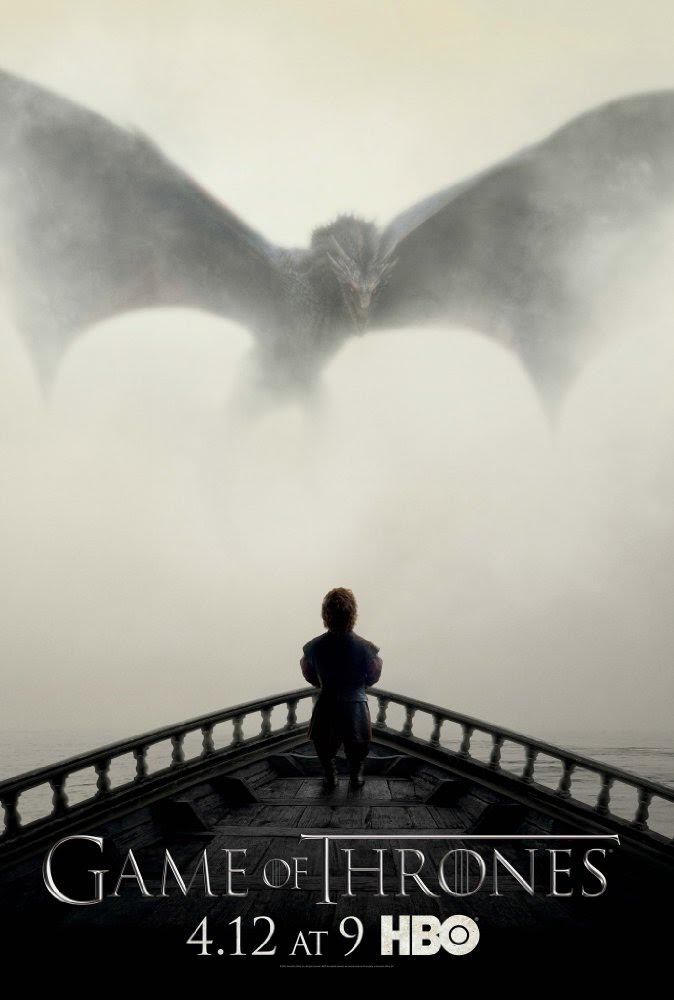 The poster for Season 5 shows Tyrion in awe of Drogon, hinting at the moment he sees what the dragon is capable of—and the Lannister eventually becomes a big believe in Daenerys Targaryen. 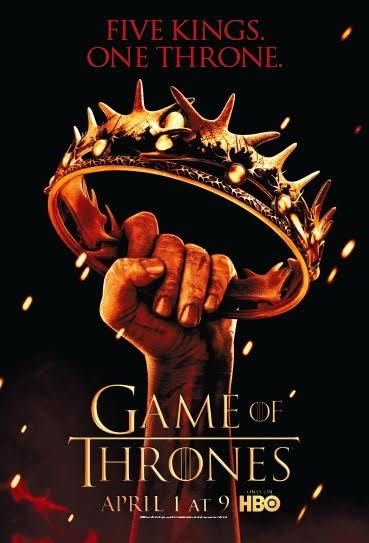 In the aftermath of Season 1, Ned Stark was dead, but there were still five proclaimed kings: King Joffrey, Stannis Baratheon, Renley Baratheon, Balon Greyjoy, and Robb Stark. The King in the North wasn’t too interested in the Iron Throne for himself, but he sure wanted to kick King Joffrey off it. 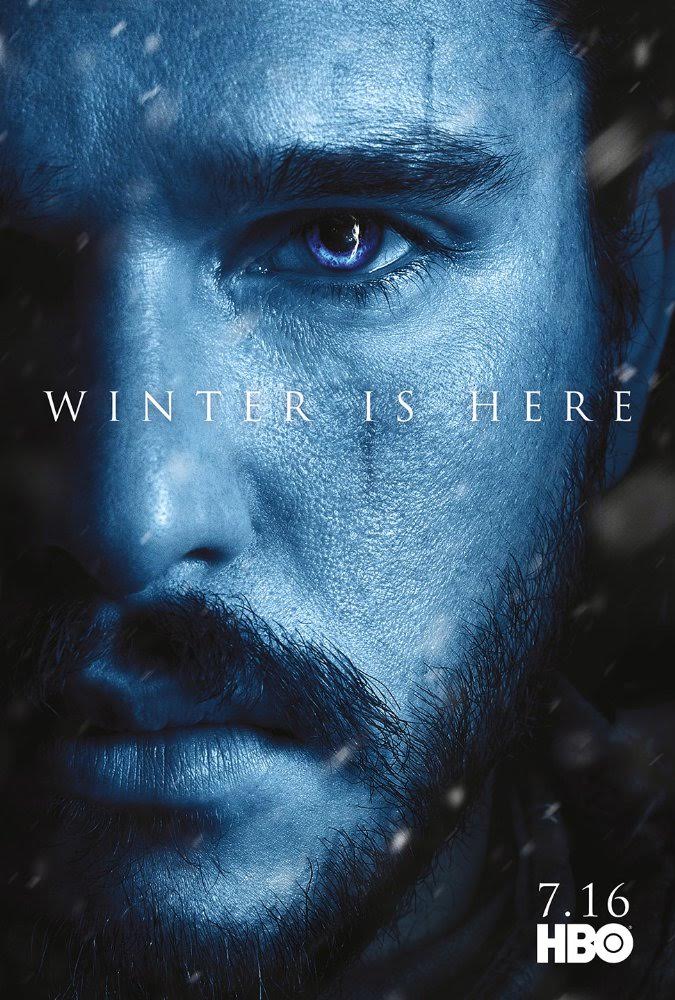 Not only is the Night King on his own poster for Season 7, but he’s also in the reflection (look in the eye) of all 12 characters on these posters. Any of the characters could have been selected for this spot, but we’ll go with the new King in the North, as he already saw the Night King at Hardhome and the two will likely meet again. 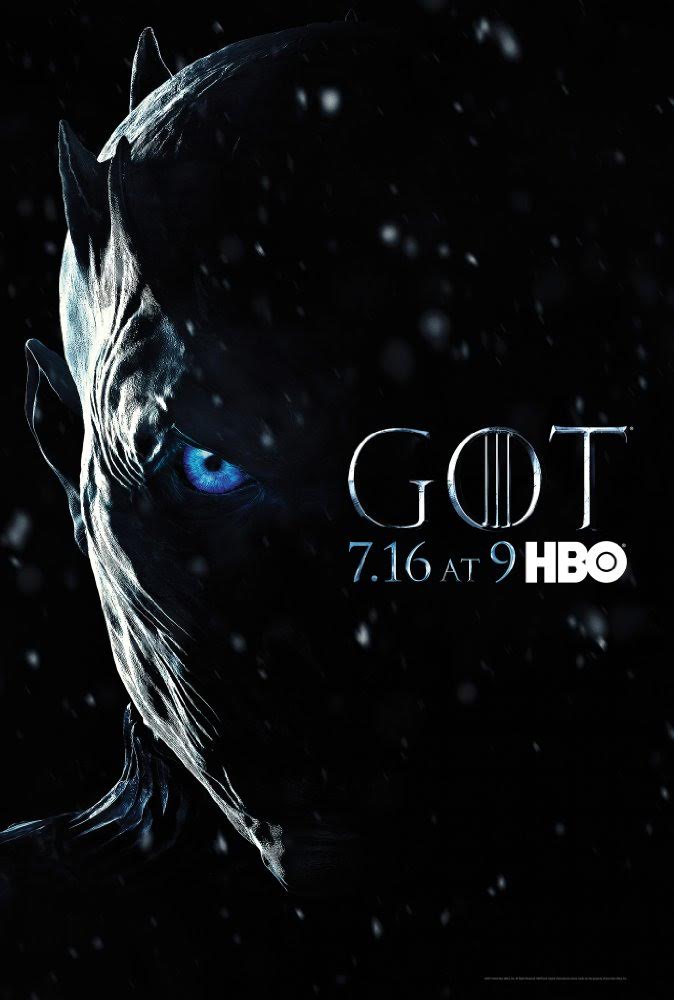 We have not seen too much of the Night King compared to other characters, but Winter Is Here, and he gets a spot on the chilling poster for the upcoming season. 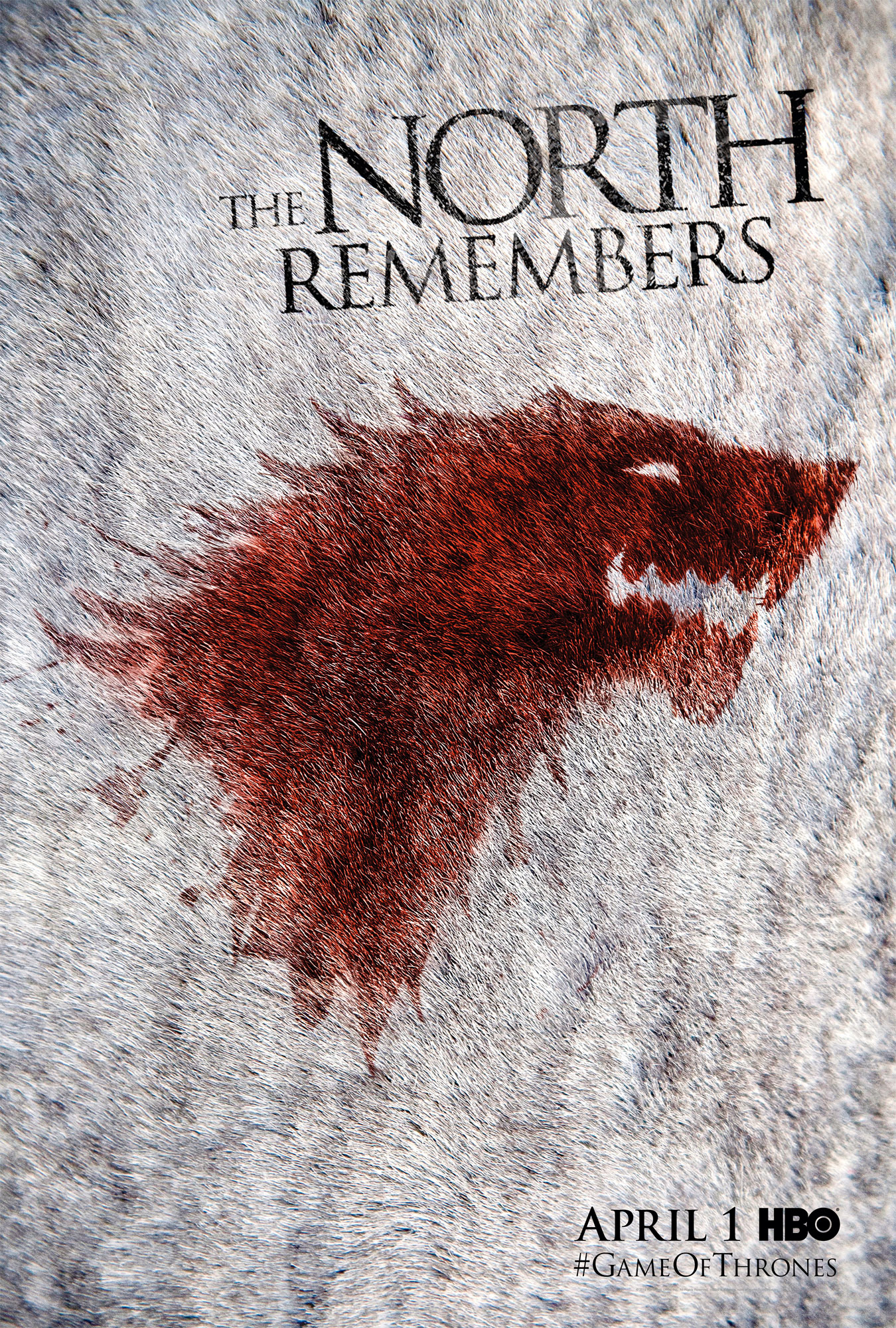 This was actually fan made, but HBO released the poster displaying the Stark emblem in blood—after the unjust death of the Warden of the North, Ned Stark, and the North was looking for revenge. “The North Remembers” was not only on the poster, but it was also the title for the first episode of the season. 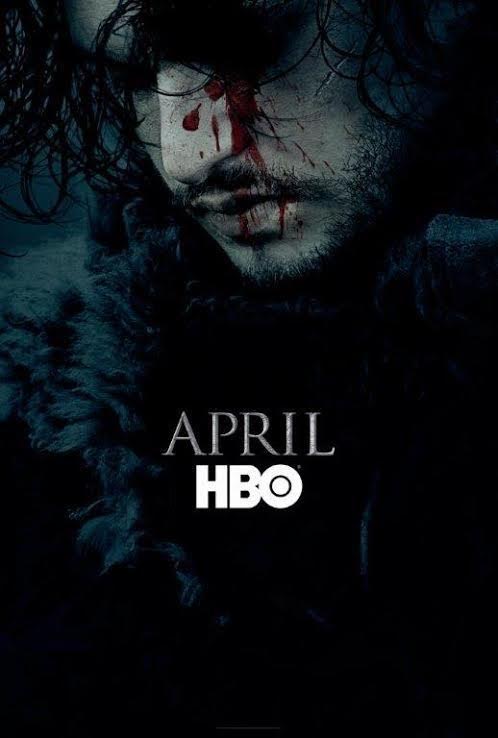 After the surprising and heartbreaking death of Jon Snow in the Season 5 finale, this teaser poster toyed with fans of the show. Of course, there were rampant rumors of the beloved character somehow being alive, and this poster made it painful for everyone waiting to find out. 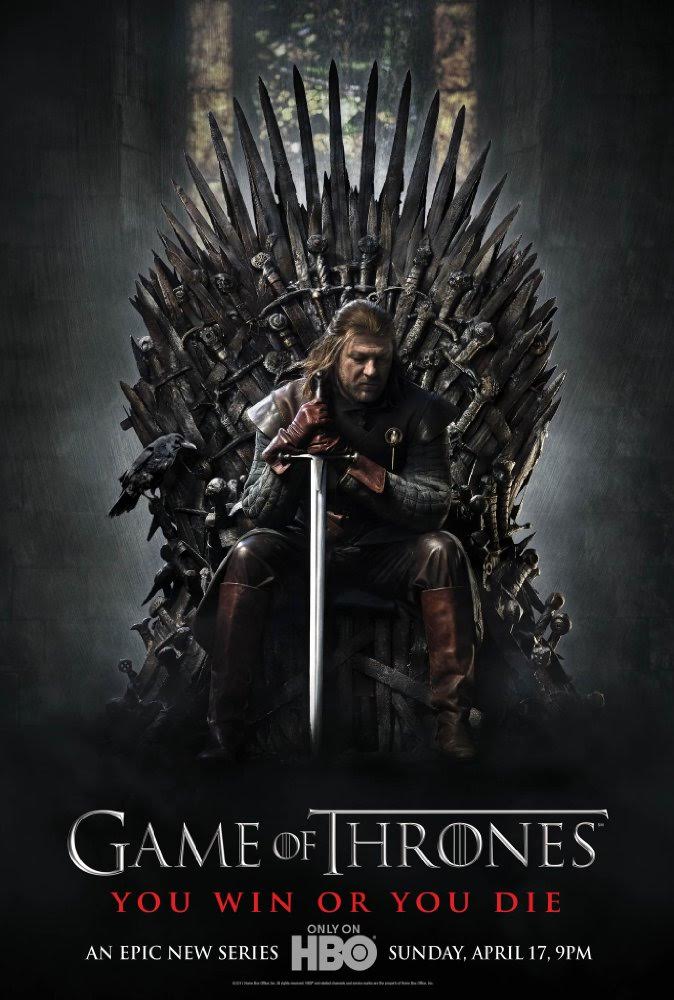 It’s difficult to put anything else other than the first poster for Game of Thrones—with Ned Stark on the Iron Throne—at number one on the list. “You Win Or You Die”, the caption says at the bottom. Unfortunately, like his son Robb, we know Ned did the latter.