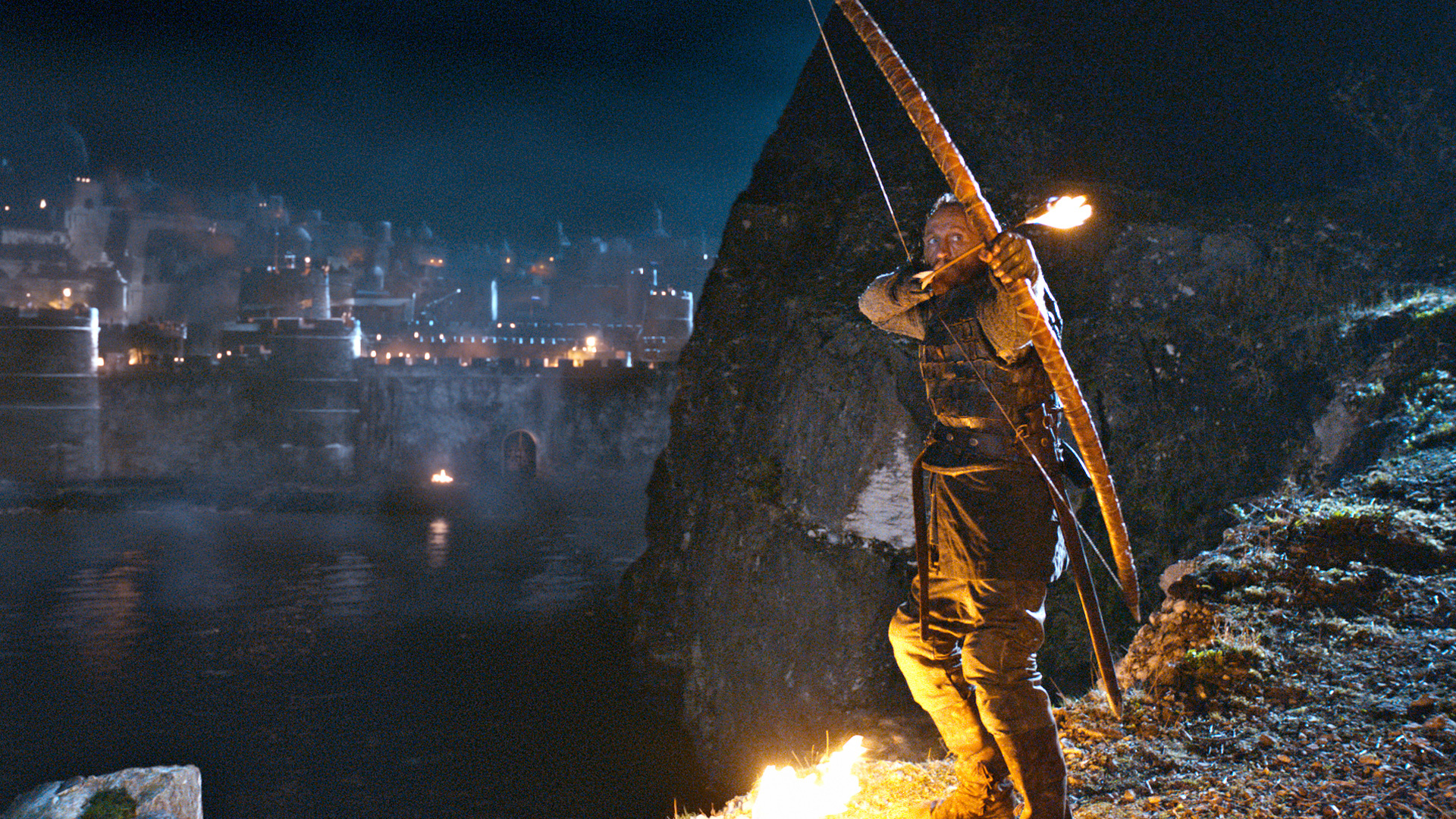 
Today, we will rank the top weapons in Game of Thrones. If you missed any of our previous countdown rankings, here they are.

Season 7 of Game of Thrones premieres this Sunday at 9 PM on HBO. [Note: there will obviously be SPOILERS for the first six seasons of ‘Game of Thrones’]

The event before the show even started that caused King Robert to travel to Winterfell was the death of Jon Arryn by poison. Since then, King Joffrey was killed by poison, and we have seen it used as a target against Daenerys. Also, Dorne has been known to use poison, including Oberyn’s spear that he used against The Mountain and Ellaria Sand’s use of it on Myrcella Baratheon.

Last season’s penultimate episode “Battle of the Bastards” showed how lethal Ramsay Bolton was with an arrow, as he toyed with Jon Snow and Rickon Stark before finally putting it through Rickon’s heart at the last second. Ramsay also killed Wun Wun with an arrow through the eye before Jon took him down. Ygritte was deadly with the bow and arrow, too.

Arya Stark is perhaps the most feared assassin in all of Westeros after her training at the House of Black and White, as she has already killed Walder Frey and is looking to cross more names off her list. Needle will surely come into play at some point over the next two seasons after she retrieved it and decided she was Arya Stark of Winterfell, not No One.

As of now, dragonglass is the best chance of defeating a White Walker for those who don’t have one of the few Valyrian steel swords left in the world. Samwell Tarly was able to single-handedly kill a White Walker by stabbing him in the back with dragonglass, so hopefully the living is gearing up with it for the war to come.

Ned Stark’s greatsword is no more after Tywin Lannister melted it down to create Joffrey’s Widow’s Wail and Brienne’s Oathkeeper (via Jaime). While we got to see Ned put it to use in the series premiere when he beheaded a Night’s Watch deserter, it was unfortunately used the same against Ned in “Baelor.” At least Oathkeeper is now a Stark sword since Brienne swore her service to Sansa last season.

Before they were all killed at the Red Wedding, Greywind was a big reason why Robb Stark was able to go undefeated in battles. Of course, Jaime Lannister got close look at just how frightening a full-grown direwolf can be. Ghost, on the other hand, is still going strong alongside Jon Snow, and we have seen him in action on more than one occasion.

It would seem that Cersei is fairly safe as long as The Mountain is by her side. Because you can’t really call him a human being anymore, he can be considered a weapon—and a powerful one at that. The Mountain has sworn an oath of silence until all of Cersei’s enemies are wiped out; that’s a scary thought for everyone else.

Is Jon Snow the world’s greatest living swordsman? Perhaps. We will see where he lands in our all-time warrior rankings later this week. Jon has already used Longclaw to kill a White Walker, and if the Season 7 trailer is any indication, the sword given to him by former Lord Commander Mormont will be put to good use.

“Blackwater” showed us the power of wildfire when Tyrion used it to destroy Stannis’ fleet, and Cersei used it with no regard for human life in “The Winds of Winter.” Wildfire is basically the Game of Thrones’ version of weapons of mass destruction.

Daenerys has the only three dragons left in the world as far as we know, and not only have we seen them in action, but we’ve also heard tales of their past conquests from other characters. Drogon and his brothers are going to do some damage over the final 13 episodes of Game of Thrones.