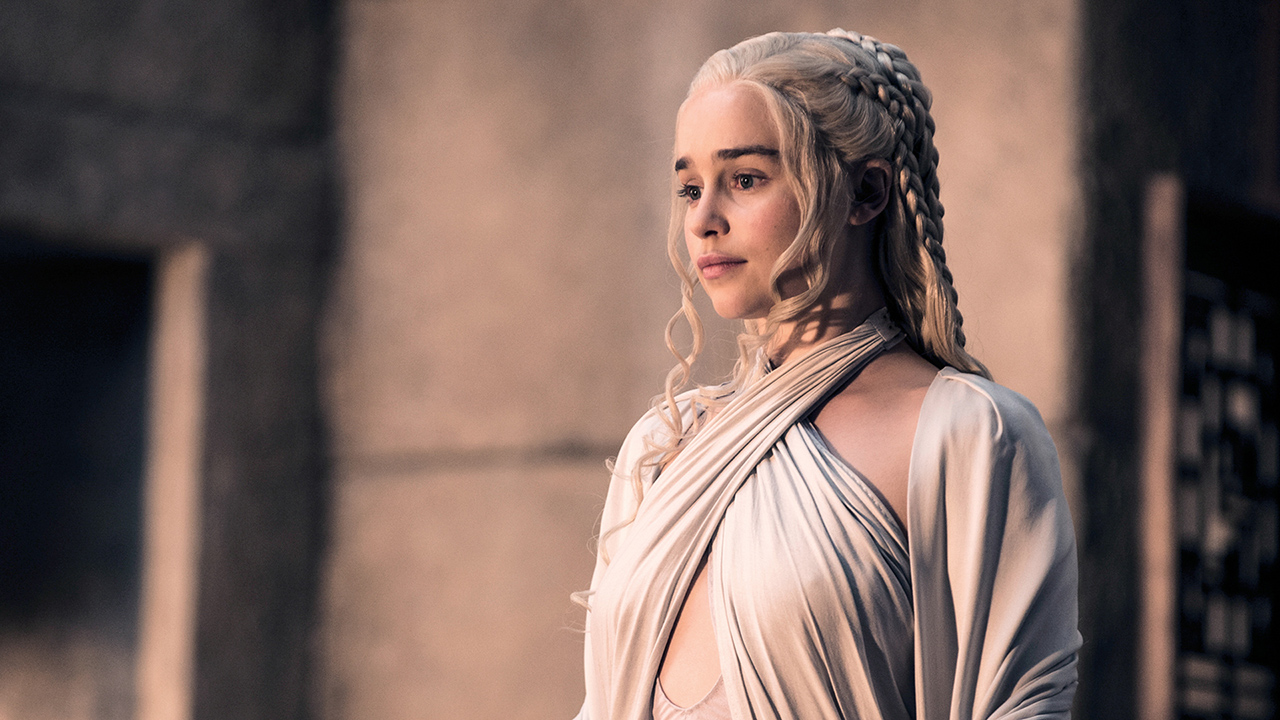 
In an exclusive Entertainment Weekly interview with HBO’s President of Programming, Casey Bloys, more information was revealed about potential Game of Thrones prequels and the final two seasons. The EW interview is very much worth reading. Here are a few quick takeaways:

Bloys indicated there might only be one prequel that makes it all the way to air. There are currently five prequels in development, according to EW. A different writer is doing each one, with some collaborating with Game of Thrones universe creator, George R.R. Martin; and they hope to find a series that can live up to the high standard set by Game of Thrones.

The bar set by [Benioff and Weiss] is so high that my hope is to get one show that lives up to it.

Bloys also made it clear that any prequel would not happen for some time after Game of Thrones is done. Showrunners David Benioff and Dan Weiss have done such an amazing job with Game of Thrones, and they want to give them a “proper send off.” It wouldn’t make much sense to start a new prequel series right away. Game of Thrones should get time to breathe and for people to admire its greatness.

Finally, the EW interview revealed that Benioff and Weiss are going to be working on the final season of Game of Thrones for the next year and a half. So it sounds like the final season won’t air until 2019 (or later in 2018). The final six episodes will have a lot put into them and will be “extremely cinematic”—it’ll be worth the wait. Season 7, which is less than 50 days away, is also sure to be awesome.