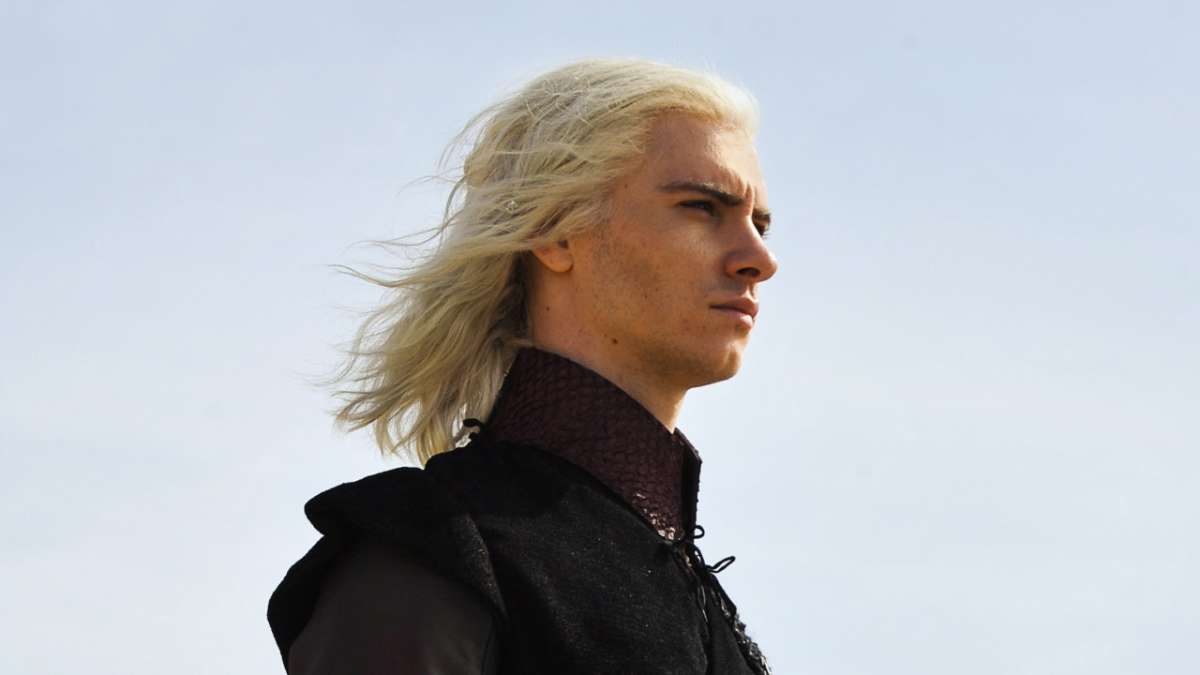 
Previous Episode: “The Wolf and the Lion”

Well this wasn’t a particularly good moment for Viserys—and maybe he didn’t deserve to be killed like that—but something had to happen to the tyrannical Targaryen. Daenerys eating the stallion’s heart was another step of the separation from her brother, and the separation was final when her husband Khal Drogo gave Viserys a crown that cannot be taken off, with Dany showing no feelings as basically the only person she’s really known for most of her life suffered an excruciating death.

“He was no dragon. Fire cannot kill a dragon.” — Daenerys Targaryen

Viserys Targaryen’s death is reminiscent of an actual practice by the Mongols of Genghis Khan, who were known to execute royal or noble enemies by pouring molten gold on their heads or down their throats. The Mongols did this because they had a strict prohibition against shedding the blood of any member of nobility, while Khal Drogo does it because it is forbidden for anyone to draw a blade in the sacred Dothraki city of Vaes Dothrak.

Tyrion was in a tough predicament as a prisoner of Catelyn Stark, but he declared a trail by combat before asking if there were any “volunteers” to fight for him. The sellsword Bronn stepped up for the rich Lannister lord, showing the superb swordsmanship that has kept him alive for all these years. Bronn, of course, would be handsomely rewarded by the Lannisters—and without him, Tyrion would have never made it out of the Eyrie.

Daenerys Targaryen was become more confident in herself by the day, and she got to the point where she didn’t believe her brother Viserys had what it takes to conquer Westeros. Realizing herself as someone with the potential to sit on the Iron Throne, the Mother of Dragons proved herself to the Dothraki—the people who might help give her the throne—by getting through eating the entire raw stallion heart. Also, when Dany let her brother get killed by Khal Drogo, it made her the heir to the Iron Throne.