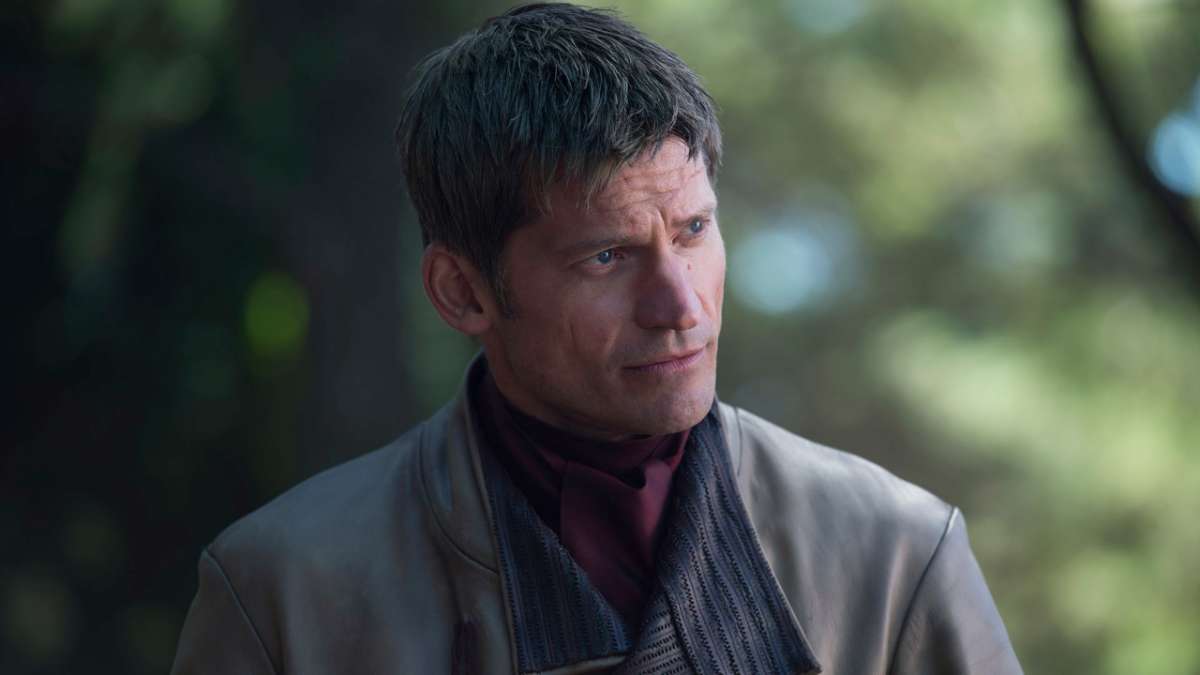 Best Moment: A baby is turned into a White Walker

Game of Thrones includes a lot of heartbreaking events, but many of them to this point haven’t had much to do with the White Walkers. However, to end the episode, David Benioff and D.B. Weiss wanted to give a bit of a look at the threat up North beyond the Wall, diving into what actually happens to Craster’s babies when they are taken. The Land of Always Winter is shown from the baby’s perspective, which was done intentionally to make things limited for the viewer’s point of view, and it’s a tragic moment when we see the Night King appear and turns they baby into a White Walker. This is the first appearance of the Night King—the ultimate threat to Westeros—though we do see him in Bran’s vision a couple episodes back.

“I will answer injustice with justice.” – Daenerys Targaryen to Barristan Selmy

There were a couple of good moments for Jaime, who continues to be a changed man after his hand was cut off by Locke. First, he visited Tyrion in his cell, and though he was unable to help his little brother, he was at least a friendly face. Jaime’s MVP moment comes later when he gifts Brienne his Valyrian sword (forged from Ice, the ancestral sword of House Stark), new armor, and Podrick as a squire. There is an obvious fondness Jaime has for Brienne, and the gifting of a Valyrian sword should not be taken lightly—there are only a few of them left in the world. When told by Jaime all great swords have names, she names it “Oathkeeper” as she embarks on her journey to find Sansa Stark to both honor Catelyn’s request and do it for Jaime.

The mysterious Night King was not yet known as “Night King” in the show, but he was quickly established as menacing force with clear bad intentions when he turned one of Craster’s babies into one of his own. As we find out for certain later, the Night King was adding to his Army of the Dead in an attempt to eventually take over and destroy the Seven Kingdoms; and changing babies into White Walkers was basically the foundation of both his army and his effort to eliminate everyone, which would make the Iron Throne obsolete.