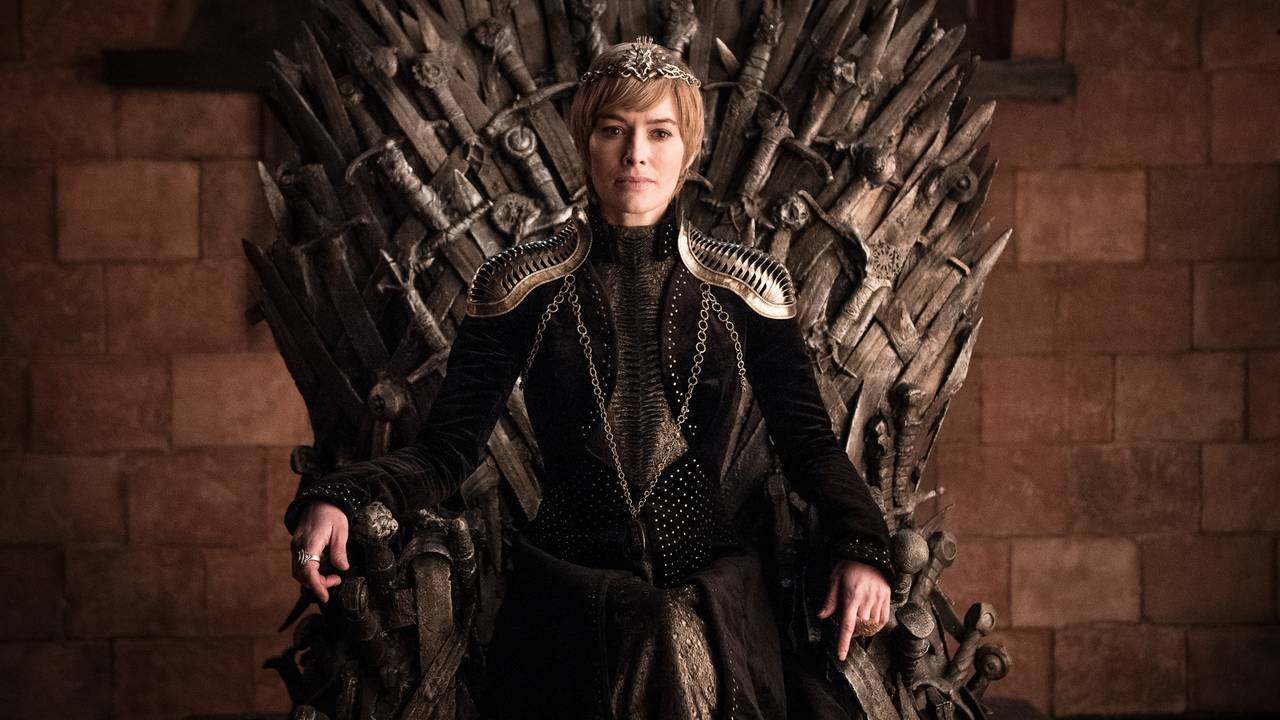 
In just two days, Game of Thrones returns for the final time. The #ForTheThrone campaign leading up to Season 8 has centered around the Iron Throne, as every battle, sacrifice, risk, and death has been For The Throne. This is where the top ten characters in the mix for the Iron Throne stand heading into the Season 8 premiere.

With former Lannister army commander Jaime heading north to help in the fight against the dead, Euron is clearly Queen Cersei’s most important ally. Heading to Essos to pick up the Golden Company, it wouldn’t be surprising if the backstabbing Greyjoy gets in a favorable position then takes the hired mercenaries—and the Iron Throne—for himself.

The Three-Eyed Raven doesn’t care much about the politics of Westeros and sitting on the Iron Throne himself, but his power and knowledge is incredibly important as the living looks for advantages against the dead. Bran can’t really fight as a cripple, but he’ll be a leader Westeros needs against the Night King.

Jaime once sat on the Iron Throne after killing the Mad King, but Ned Stark forced him to give up the seat before Robert Baratheon eventually claimed it. Perhaps the story will end with the Kingslayer sitting on the throne he used to be sworn to protect, but right now he’s more focused on staying alive and helping in the Great War.

Showing she can hold her own against someone as skilled as Brienne of Tarth, Arya is one of the best warriors the living has as they prepare to take on the Army of the Dead. Also, Arya is probably someone that would get along with Daenerys and her two remaining dragons, which is a plus.

After eliminating Littleflinger and holding her own in the North during Jon’s absence, Sansa has the respect of the northern lords—and her sister Arya—heading into Season 8. And when it becomes known that Jon is actually a Targaryen, Sansa might immediately become the person the North looks to if anyone is uneasy about their king.

Last season, Tyrion wanted to discuss succession plans with Daenerys, which was not something the Mother of Dragons wanted to entertain. But throughout the first seven seasons, the former Hand of the King and current Hand of the Queen has shown he excels at politics, and he has experience ruling from his time in Meereen, doing the best he could with a tenuous situation.

Cersei currently sits on the Iron Throne, but she is down at No. 4 in the #ForTheThrone rankings before Season 8. The only person she still cared about—her brother Jaime, who also commanded her army—left King’s Landing to fight for what Cersei feels is her biggest enemy, and we’ve learned in that past that trusting a Greyjoy is not the smartest thing to do—if Theon Greyjoy turned on Robb Stark, Euron Greyjoy turning on Cersei Lannister is easy to envision.

If not for Jon Snow’s true parentage, Daenerys would probably be in the top spot among Iron Throne contenders after the King in the North swore allegiance to her. However, now that her claim has become substantially weaker after Bran and Sam discovered the truth, we’ll see how she reacts to the news (if it comes to light in the season premiere). Dany does have two large dragons, strong advisors, and an army of Unsullied and Dothraki at her disposal.

The Night King used an ice dragon Viserion to take down the Wall at Eastwatch in the final scene of Season 7, and the Army of the Dead is in the Seven Kingdoms for the first time ever. The ultimate enemy is set to face a divided Westeros, as Cersei has refused to actually march her armies north to this point, despite declaring that she would.

The heir to the Iron Throne as the son of Rhaegar Targaryen and Lyanna Stark, the King in the North tops the rankings for the Throne rankings ahead of the final season premiere. Just as the Night King is the ultimate enemy, Jon is the ultimate hero, and he gets the respect of nearly everyone that he crosses paths with. It should be noted that Jon never asked to be named Lord Commander, and he never asked to named King in the North, so he might not even want to be the King of the Seven Kingdoms, especially because he knows it’s something Daenerys has been fighting for.