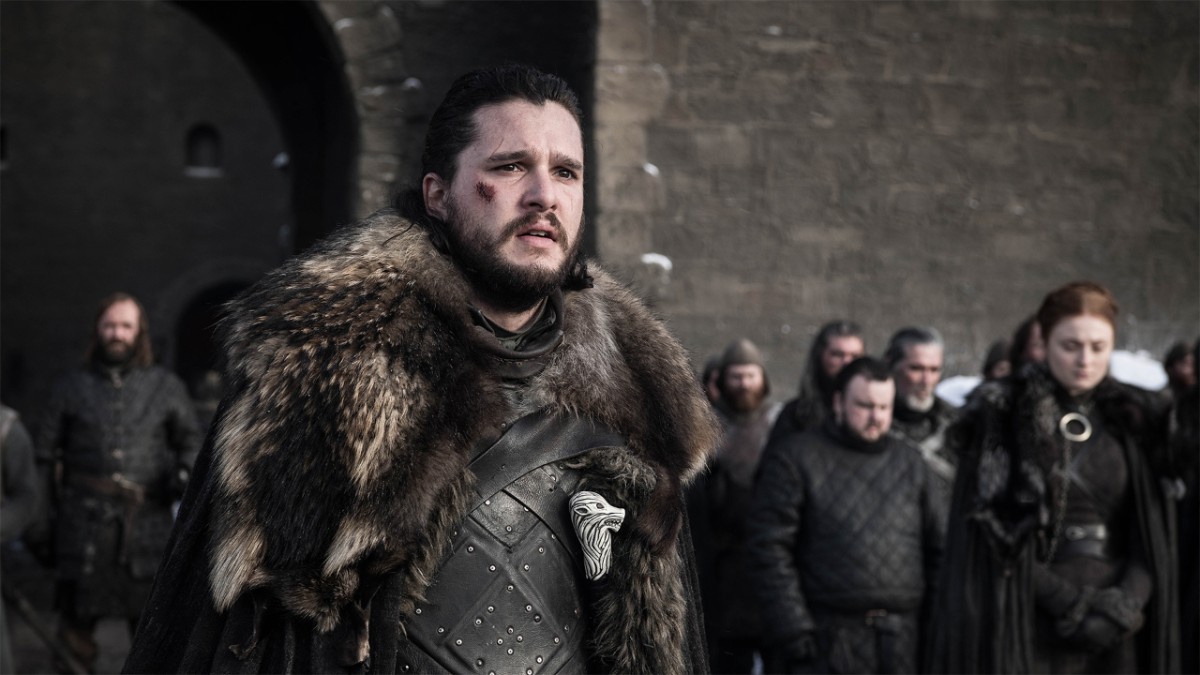 
There are just two episodes left of Game of Thrones, and the fight for the Iron Throne will come to a head during this Sunday’s penultimate episode. Where do key characters stand for the Throne ahead of the big battle in the Last War?

In a conversation with Tyrion during the feast after the Battle of Winterfell, Bran again made it clear that he doesn’t want anything. It probably won’t lead to him sitting on the Iron Throne, but Bran is one of the most important people in the world as the Three-Eyed Raven, and he should be safe at home while the battle takes place in the south.

If he didn’t make it clear enough over the years, Bronn is all about doing what’s best for himself, so he gave Tyrion the opportunity to double Cersei’s offer of Riverrun, which the Lannister lord claims he’s able to do with High Garden. Bronn is playing both sides in the Last War, and he might just join whatever side looks like it’s going to win.

After Jaime fought with the Stark and Targaryen forces during the Battle of Winterfell, no one appeared to have any issue with him staying in the North despite the history between the Starks and the Lannisters. Jaime would’ve been in good shape if he just stayed at Winterfell, but now he could be in danger from both sides as he looks to get back with Cersei.

Jaime’s potential return to King’s Landing could be bad news for Euron if Cersei accepts her brother back, but things are going well for the brash ironborn right now. Only the Night King was able to kill a dragon before Euron eliminated Rhaegal, and Queen Cersei has seemingly fully accepted Euron as the father of her child, with Qyburn giving a nod of confirmation to help Cersei push the lie (as it’s actually Jaime’s child).

Tyrion knows his discussion with Varys about pushing Daenerys aside for Jon is treason, but he seems to at least be strongly considering the idea—thanks in part because of his trust in Sansa’s judgement, and because the North would obviously be behind the Iron Throne if Jon were their king. But even talking about it behind Daenerys’ back is playing with fire.

Arya says she’s not returning to Winterfell, which could indicate she’s simply on a suicide mission to kill Cersei. Killing the Night King and killing Cersei would likely make The Hero of Winterfell someone many people want to rule. Arya again showed that being a lady just isn’t her when she turned down Gendry’s marriage proposal, but the two of them could have been a mighty couple in Iron Throne contention.

Everyone loves and respects Jon, but Sansa is probably the tone-setter for the North at this point, and she’s still not fully in Daenerys’ corner despite the Dragon Queen playing a huge part in winning the Great War. Intentional or not, Sansa is positioning herself to be perhaps the most powerful person in Westeros if Jon becomes king and makes the North an independent kingdom.

Out of nowhere, Daenerys lost another one of her dragons when Euron and the Iron Fleet attacked on the sea, taking out Rhaegal with three giant bolts from the Scorpion weapons. Not only did the Mother of Dragons lose another one of her children, but she lost her longest remaining friend and advisor when Missandei was executed by the Mountain on Cersei’s orders. The Iron Throne is something Dany has wanted for as long as she can remember, and these recent events have her more motivated than ever to take it. But down Jorah, Missandei, and two of her three dragons—along with people conspiring behind her back—things don’t look promising for Daenerys as she enters this battle at King’s Landing.

The Night King took care of Viserion last season, and Euron took out Rhaegal in “The Last of the Starks”, so Cersei only has to deal with Drogon, and her army has plenty of Scorpion weapons to potentially neutralize Daenerys’ remaining dragon. As stated in last week’s power rankings, Cersei has had time to plot the defense of King’s Landing while the Great War was taking place in the North, and everything is going in her favor in the Last War to this point—including the yet-to-be-seen-in-action Golden Company on her side. However, Daenerys, Arya, and Grey Worm are three people that would love nothing more than to have her head, so the crown is certainly heavy right now; but it’s not something she isn’t used to.

While he probably believes he’d be a great King of the Seven Kingdoms and looked like he might be open to it when he learned the truth about his parentage, Jon has decided to forego his birthright and is still accepting Daenerys as his queen. The former King in the North remains in the top spot for the Iron Throne power rankings, though, as the entire North supports him, and Sansa is pushing Tyrion and Varys to consider backing Jon’s claim—often times, the best leaders are those that are not chasing after a position of power. Jon will be in danger once again during the upcoming battle, but he’s a legendary warrior that’s fought worse than Cersei’s army.