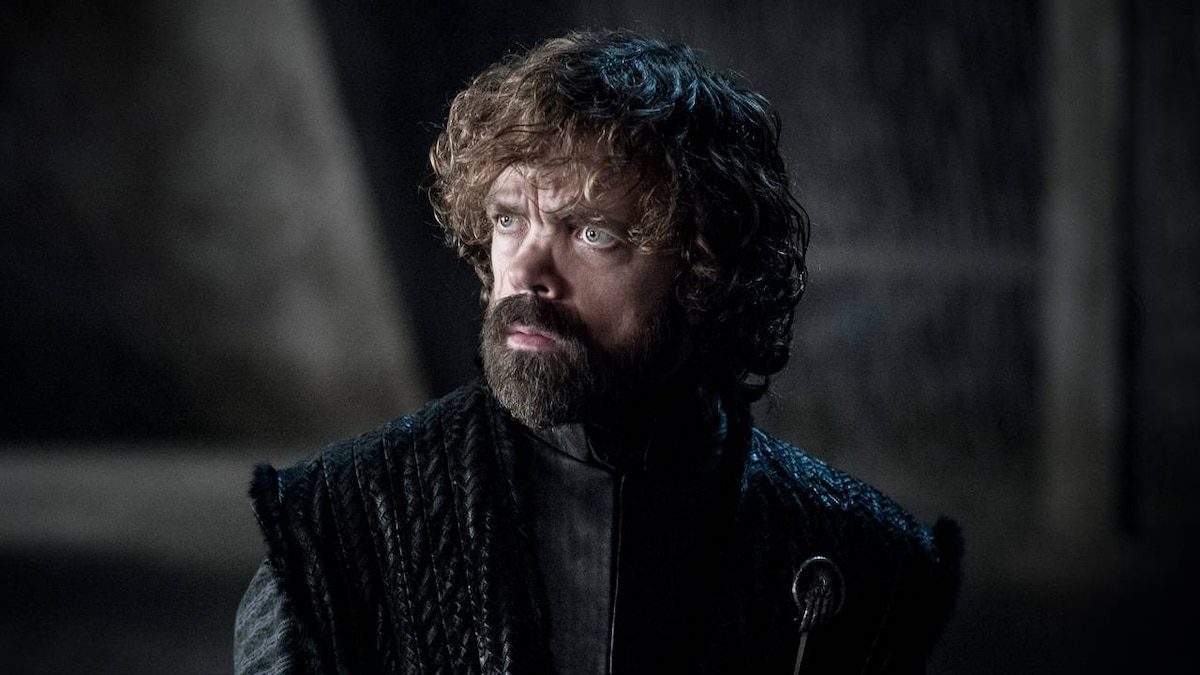 
Streaming the world of ice and fire just got clearer. WarnerMedia announced that the groundbreaking HBO series Game of Thrones is officially available to stream in 4K Ultra HD on HBO Max. The press release reads in part:

Rally the realm and watch Daenerys’ dragons take flight in new dimensions – HBO Max has released all eight seasons of “Game of Thrones” in 4K Ultra HD, HDR 10, Dolby Vision and Dolby Atmos globally, on select devices (users in the U.S. must be subscribed to the ad-free plan).

From epic battles like Blackwater and The Battle of the Bastards, to emotional scenes like Hold the Door, and the shocking twists of The Red Wedding and The Great Sept Explosion, fans will be immersed in the world of Westeros in ways they haven’t seen before. Whether subscribers are watching the series for the first time or in anticipation of the premiere of “House of the Dragon,” these formats make the episodes look sharper and showcase deeper, richer colors, while boasting atmospheric audio.

It’s been nearly two years since Game of Thrones has been available in 4K UHD, and it is a sensational upgrade from what you saw on cable. You can read our full review of Game of Thrones in 4K here. You can also check out our Top Ten Tuesday highlighting some of the best Game of Thrones episodes to watch in 4K, but it’s probably worth re-watching the entire series in UHD if you haven’t already. The detail provided in 4K UHD is extremely realistic, and you can get a finer appreciation for things like the costumes and sets.

You’ll need the ad-free HBO Max plan ($14.99/month vs. $9.99/month for the plan with ads) to watch Thrones in Ultra HD. But it will work globally on many devices, including Amazon Fire TV Stick 4K, Apple TV 4K, Xfinity 4K boxes, and 4K LG smart televisions.

Not only does the Dolby Vision and HDR10 help deliver a better picture in the 4K format, but Dolby Atmos makes noticeable improvements to the sound quality of the show.