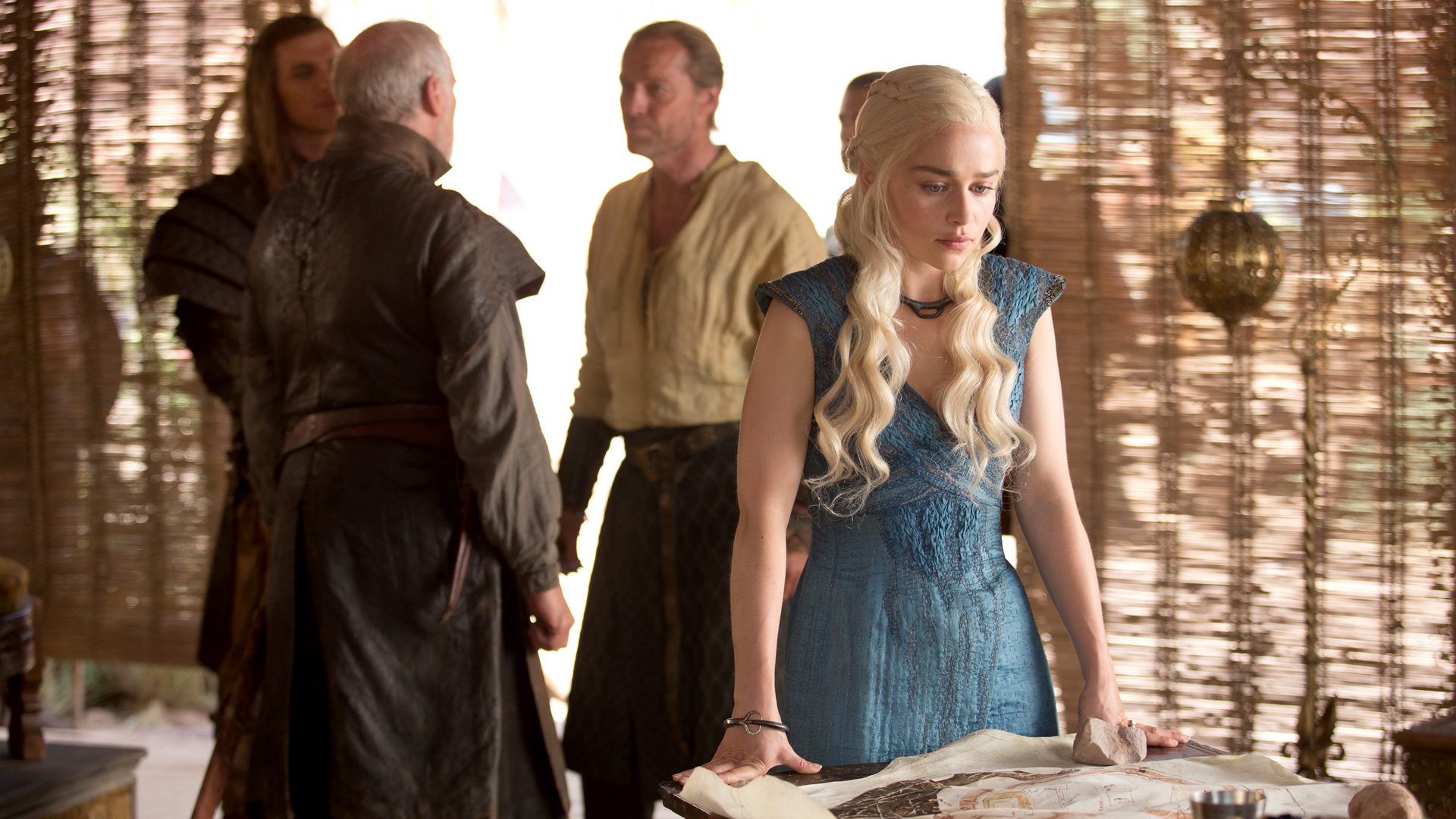 ‘Game of Thrones’ is Officially Down to 13 Episodes Left


The end is near.

Via Entertainment Weekly, showrunners David Benioff and Dan Weiss said at a SXSW that the final season of Game of Thrones will have six episodes, as has been expected.

From the beginning, we've wanted to tell a 70-hour movie. It will turn out to be a 73-hour movie, but it's stayed relatively the same of having the beginning, middle and now we're coming to the end.

Benioff and Weiss know the amount of episodes needed after season seven needed to finish the series, and they already decided who will have the honor of writing each episode.