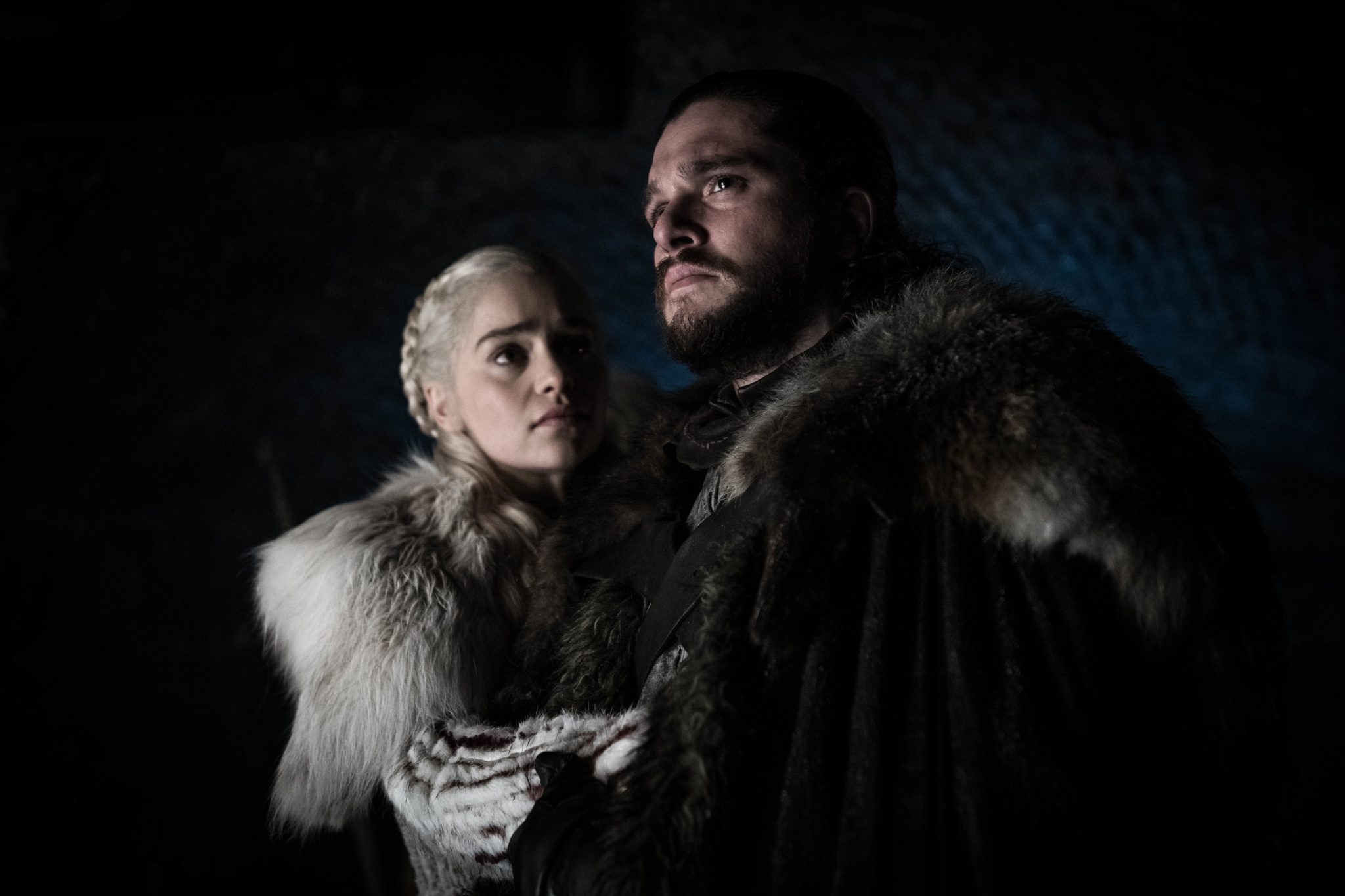 
Game of Thrones is rightfully getting a ton of award recognition for its eighth and final season, as they lead the 2019 Emmy Awards with a record-setting 32 nominations.

Dinklage, who has been nominated for all eight seasons of the show, has won three Emmys during his time as Tyrion, but none of the other Game of Thrones cast has won an individual Emmy, which obviously isn’t indicative of the remarkable acting in the series from start to finish.

In addition to the entire final season being nominated, the series finale “The Iron Throne” (written and directed by showrunners David Benioff and D.B. Weiss) received a nomination for “Outstanding Writing For a Drama Series”.

Game of Thrones has won “Outstanding Drama Series” for its previous three seasons, and it has been nominated for all eight seasons. The show is already the most awarded scripted series in Emmy history.