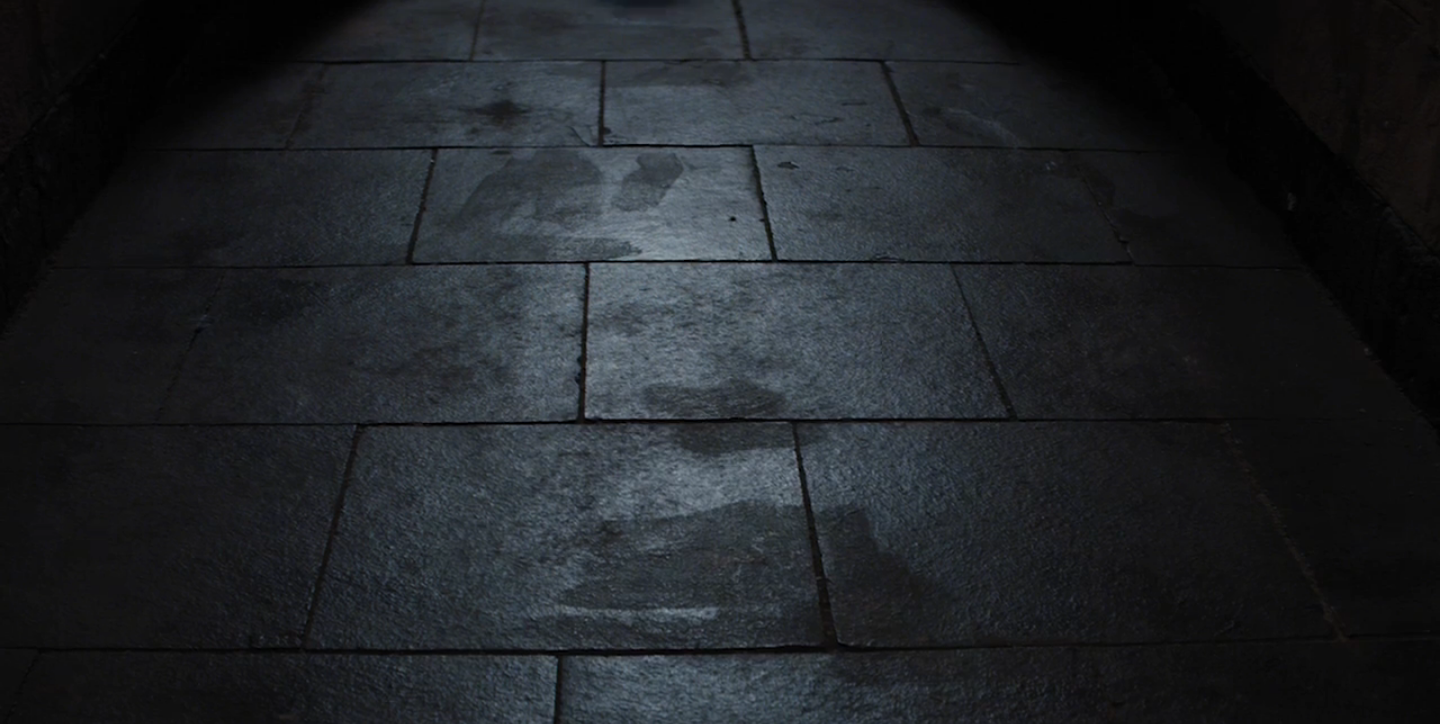 
HBO just released the official promo trailer for Season 7 of Game of Thrones.

So it looks like Daenerys is on the throne in Dragonstone.

The King in the North. The Mother of Dragons. And the Protector of the Seven Kingdoms. With another force up north…