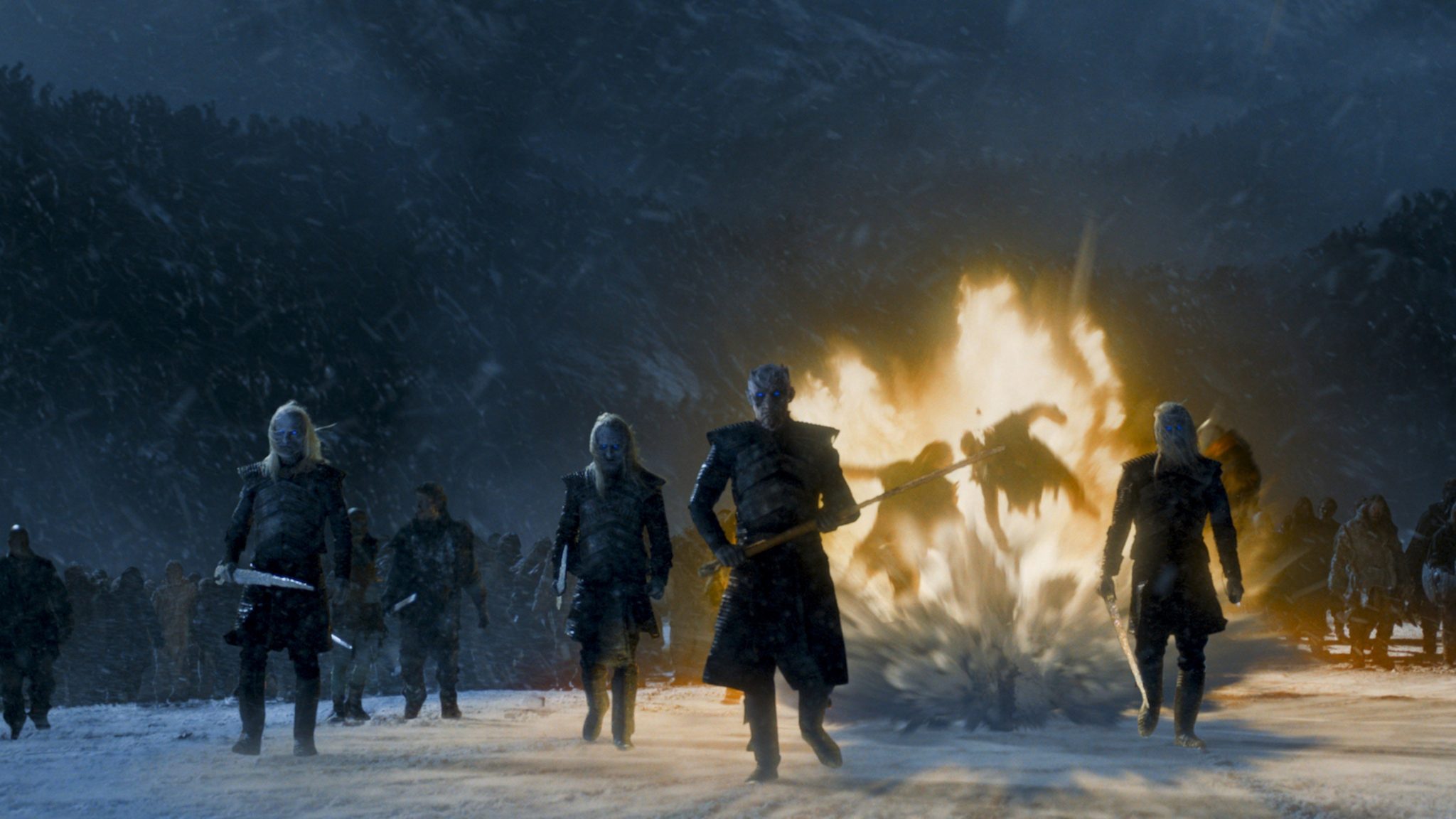 
More content from George R.R. Martin’s world of Ice and Fire will have to wait. According to multiple reports, the Game of Thrones prequel series starring Naomi Watts has been canceled by HBO.

This move from HBO is nearly as stunning as the twists and turns from the original record-breaking critically acclaimed series, which concluded earlier this year. The prequel series shot an entire pilot episode, but HBO is moving on from the project led by showrunner Jane Goldman and starring Watts.

The series, which A Song of Ice and Fire creator George R.R. Martin was hoping would be called “The Long Night”, would not have featured the Targaryens or their dragons. But it would have included early Starks and Lannisters from several thousand years ago during the “Age of Heroes” in Westeros.

At least one other Game of Thrones prequel, set around 150 years before the events of the groundbreaking series and focusing on the Targaryen family civil war (known as “The Dance of the Dragons”), is in the works. Perhaps HBO will feel a prequel closer to the timeline of the original show will be a better fit, but today’s news is still disappointing for many fans—hopefully the negativity on social media surrounding the end of Game of Thrones had no impact on the decision.

This prequel was expected to debut in 2020 if it received a full series order, so this decision at least gives the all-time great Game of Thrones more time to breathe after its finale.

There has been no word from HBO on the news, but EW reports that the network has planned to move on from the series weeks ago. We will update this with any potential comment from HBO, Goldman, Watts, or Martin.

[UPDATE: Martin has shared thoughts on his blog, writing in part that he was “saddened” HBO decided not to go forward.]