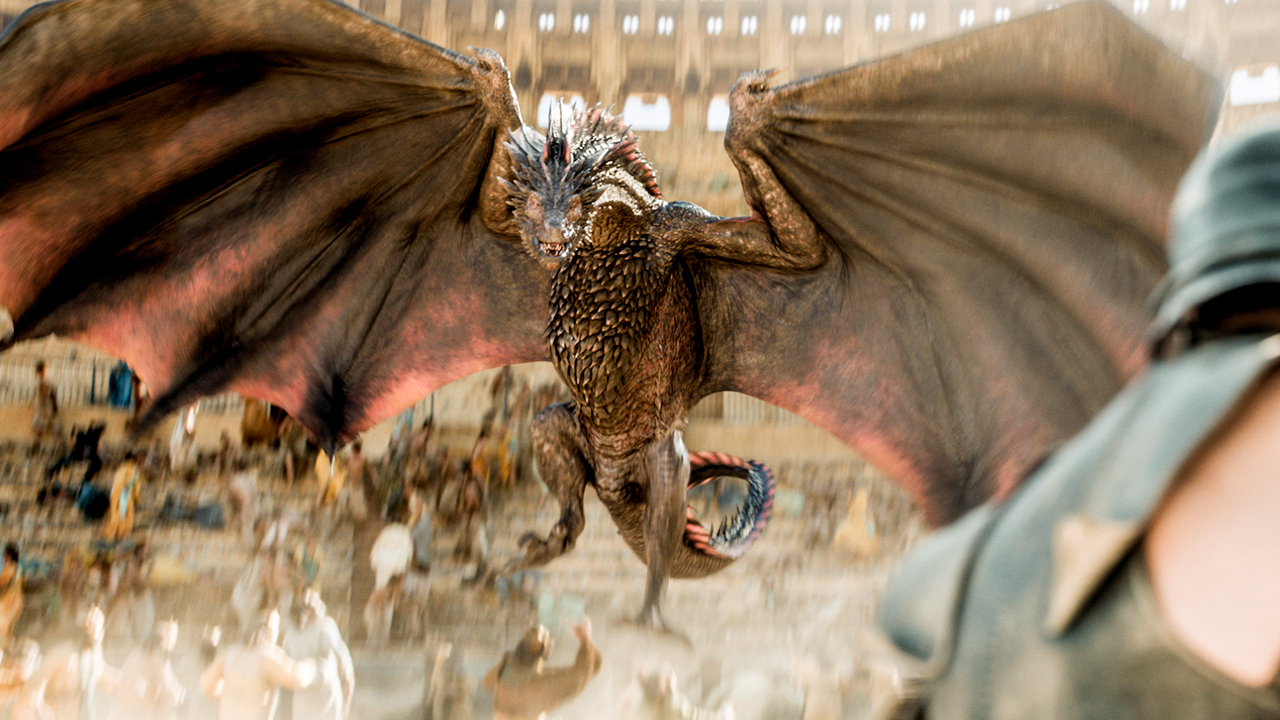 
Matt Shakman, a Game of Thrones director, wasn’t kidding when he said Daenerys’ dragons have grown to the size of 747s. Entertainment Weekly just released seven new, exclusive photos from season 7 of Game of Thrones.

You can see for yourself in the link, but the photos include Daenerys on one of her dragons (presumably Drogon) during battle, Jon Snow in Winterfell, and Cersei on the Iron Throne with Jamie next to her.

Could Daenerys jump right into battle when she arrives on the shores of Westeros? It’s going to happen at some point.

Whatever happens, it’s going to be exciting. Iain Glen (Jorah Mormont) already told EW that he believes this season has been the best written so far. Season 7 is sure to deliver as we near the end of the series.

The penultimate season of Game of Thrones begins on Sunday, July 16.