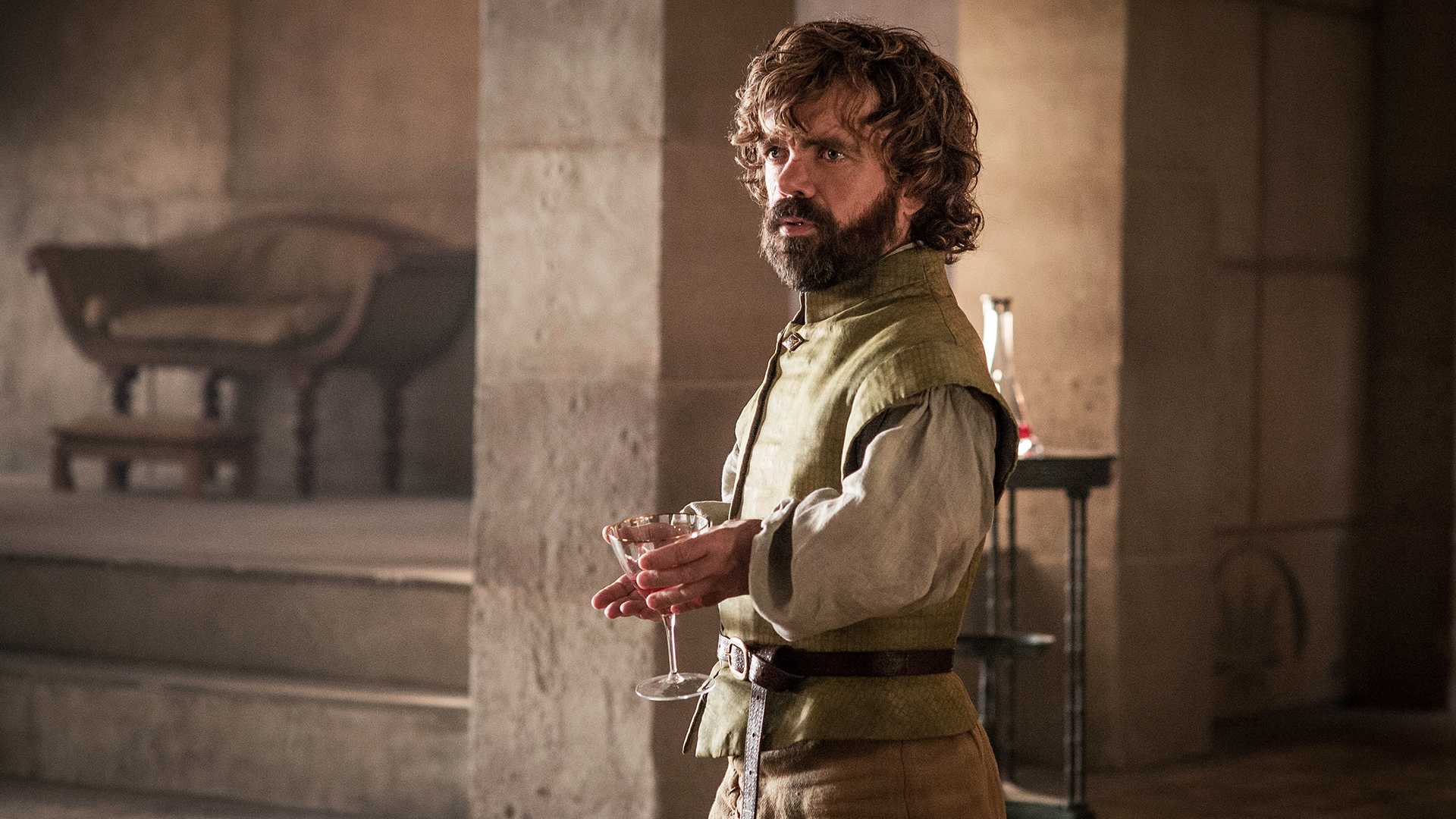 
Season 7 of Game of Thrones has a release date. On Game of Thrones' Facebook page, they live streamed the announcement (with issues of the live video stopping a couple times) by literally putting fire to ice until the date was revealed (fans helped by typing "FIRE" then "DRACARYS" in the comments). The event revealed the penultimate season of the blockbuster series will air on July 16, 2017.

So, just a few months to go…