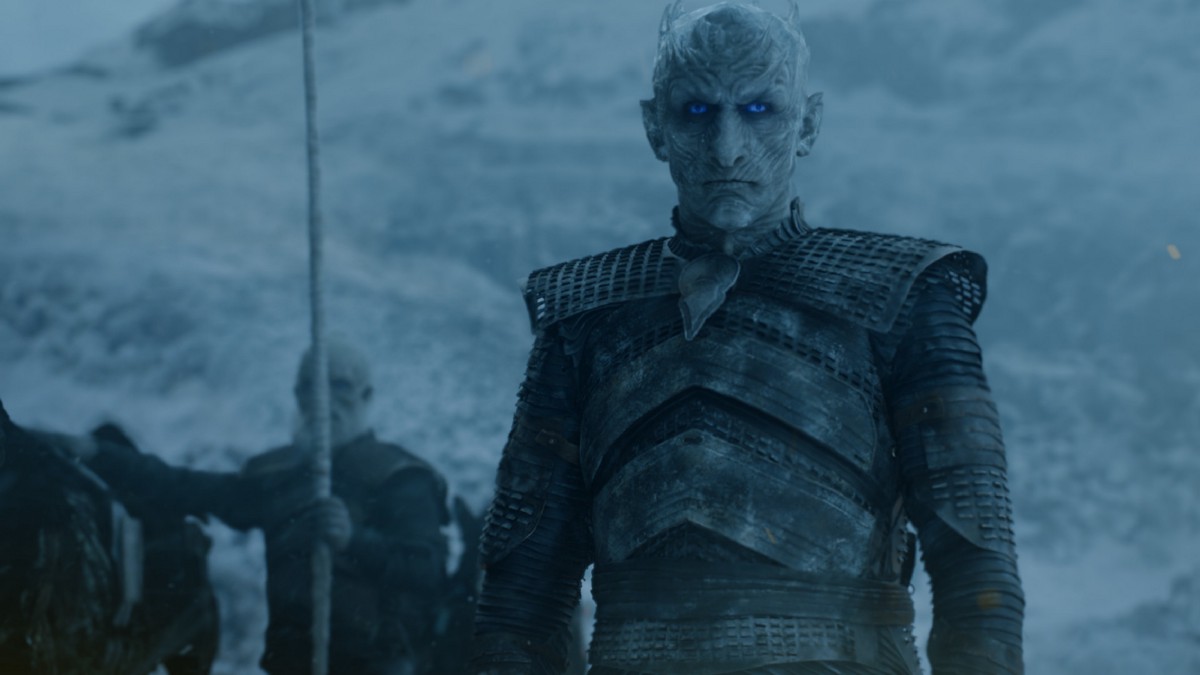 
Those that are not ready for Game of Thrones to end are getting closer to something else to look forward to after the series concludes sometime in 2019.

One of the five Game of Thrones prequel projects in development is moving forward with an HBO pilot. HBO announced today that writer Jane Goldman’s project is getting the go ahead. Here’s the announcement from the premium cable network, as reported by Variety.

Taking place thousands of years before the events of “Game of Thrones,” Goldman’s series chronicles the world’s descent from the golden Age of Heroes into its darkest hour. And only one thing is for sure: from the horrifying secrets of Westeros’ history to the true origin of the white walkers, the mysteries of the East to the Starks of legend–it’s not the story we think we know.

We’ll see if Martin—perhaps on his official blog—or anyone else comments on this pilot, but it’s probably a good bet to eventually become one of the best shows on television.

Variety also notes that the final season of Game of Thrones is “expected” to launch in summer 2019. However, HBO has not confirmed the news.

UPDATE: George R.R. Martin gave more information about the pilot order in a post on his blog. Martin says he hopes the name of the series will be “The Long Night”, but he expects HBO might want to have “Game of Thrones” in the title somehow. Martin also says that one of the five prequels in development has been tabled, but that the other three that have not been ordered for a pilot still might be.