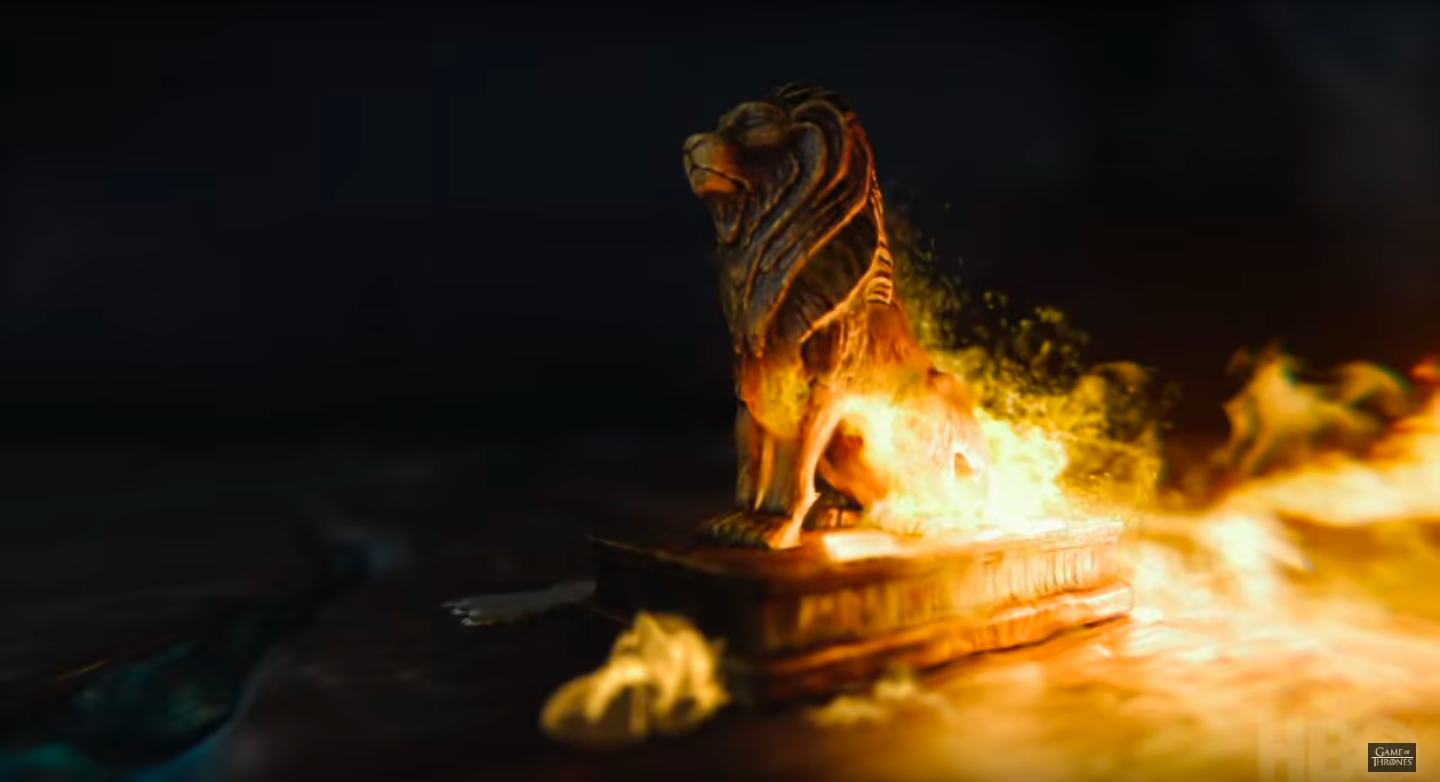 
Winter is getting closer. While the CCXP 2018 film festival is going on, HBO released its first official tease for the eighth and final season of Game of Thrones.

This doesn’t appear to be any footage that will be in Season 8 of Game of Thrones, but it features many of Westeros’ noble Houses being destroyed by fire or ice until there’s nothing left but a black wall being formed between the two sides—making it clear that winter is coming for everyone.

This tease is called “Dragonstone”, which is of course the ancestral home of the Targaryens and where Daenerys Targaryen finally returned to last season. There could be more teases coming over the next few days during CCXP at GOTXP. A panel already gleaned some cool information from some of the cast and crew, including showrunner David Benioff saying that the Tarly sword is his favorite sword from the show.

A full Season 8 trailer should also be coming in the coming weeks or months, but there is no word on the official first episode air date for the final season.

The eight and final season of Game of Thrones returns April 2019.