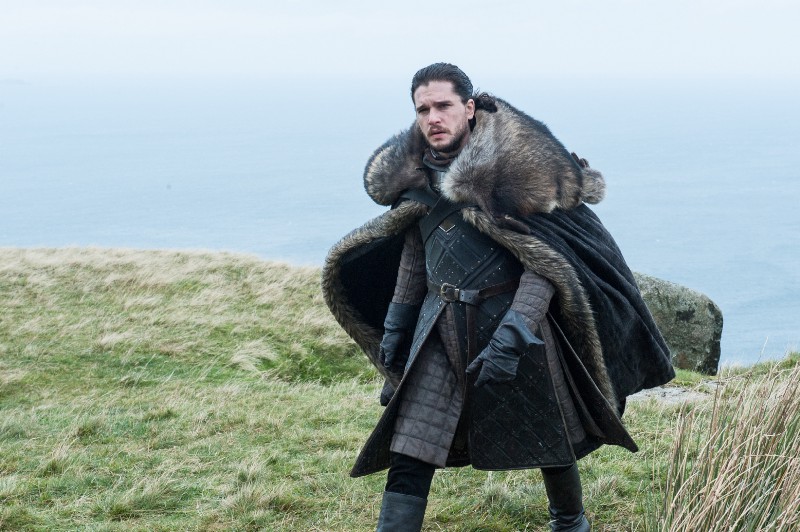 
After a thrilling episode of Game of Thrones last Sunday, people can’t wait for this Sunday to get here to watch the next episode, “Eastwatch”. HBO released eight photos from the upcoming fourth episode of the penultimate season of Game of Thrones, as we wait a few more days for the episode to air.