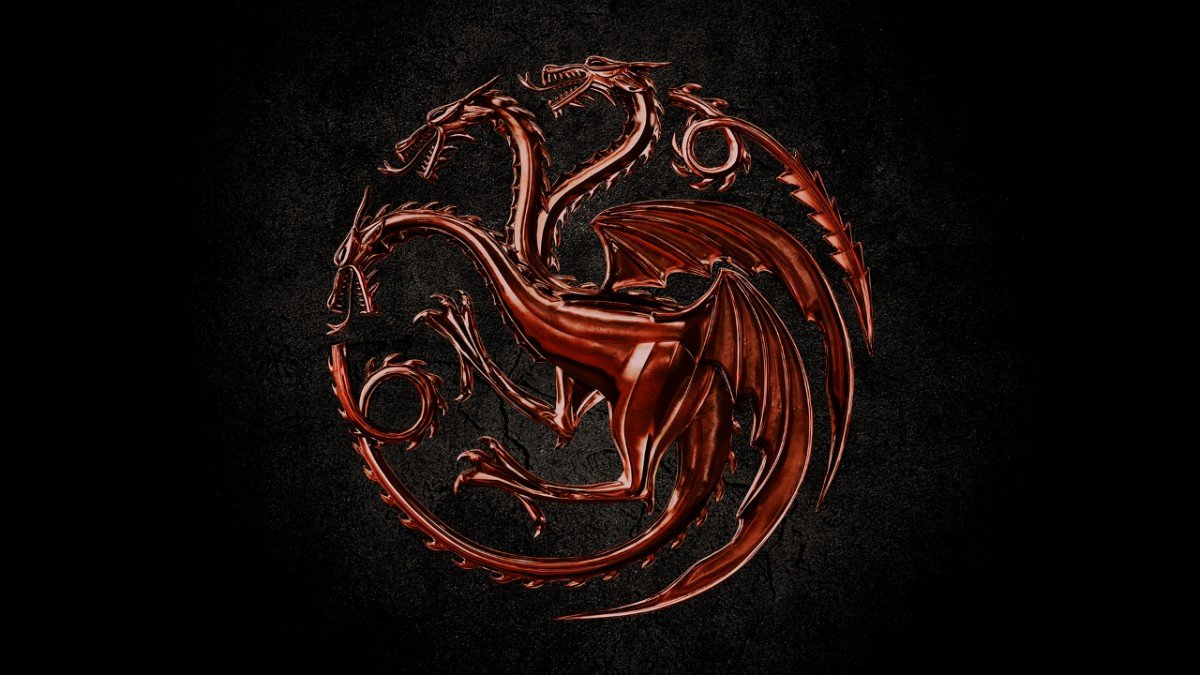 ‘House of the Dragon’ Makes Its First Official Casting


Not a ton of information has been revealed about HBO’s Game of Thrones spinoff prequel series, House of the Dragon, and the COVID-19 pandemic is likely having some impact on the series’ inception. However, the first casting has been announced. Paddy Considine has been cast in a lead actor role as King Viserys Targaryen in House of the Dragon.

The official announcement on HBO’s website states of the first casting:

Paddy Considine (HBO’s The Third Day and The Outsider) will be playing King Viserys Targaryen. Viserys was chosen by the lords of Westeros to succeed the Old King, Jaehaerys Targaryen, at the Great Council at Harrenhal. A warm, kind, and decent man, Viserys only wishes to carry forward his grandfather’s legacy, but as we’ve learned from Game of Thrones, good men do not necessarily make for great kings.

The acting background from previous HBO series is interesting, but Considine has also appeared in Netflix hit series Peaky Blinders, and he was nominated for a Tony award (for The Ferryman) last year.

HBO’s character description for King Viserys Targaryen is also intriguing, and it paints the Targaryen king as a better man than the Viserys—Daenerys’ controlling older brother played by Harry Lloyd—most fans know from Game of Thrones.

Expect more castings to be announced in the coming weeks and months as House of the Dragon prepares for a 2022 premiere on HBO and HBO Max.