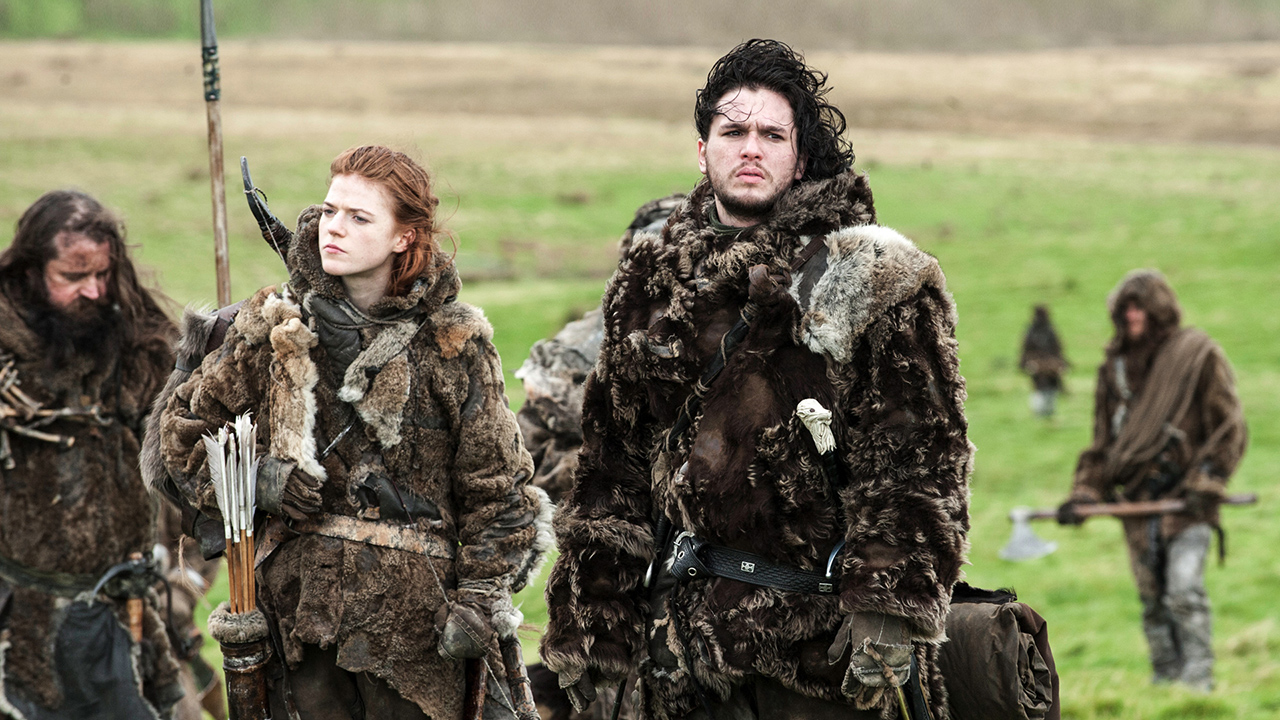 Jon Snow And Ygritte Are Getting Married In Real Life


The rumors are true. Kit Harington and Rose Leslie are getting married, they announced in The Times newspaper in London. You probably know Harington and Leslie as co-stars in HBO’s Game of Thrones. Harington, of course, plays Jon Snow—one of the main characters in the series. While Leslie played Jon Snow’s love interest, Ygritte—a wildling from north of the Wall—from Season 2 to Season 4.

They fell in love on the set, as Harington has said, and they’ve been together since 2012. It’s pretty cool they are getting married in real life after they met through Game of Thrones, as the two might not have ever met if it was not for the HBO show. Both Harington and Leslie are 30 years old, and their relationship was made public in 2016. Their characters from Game of Thrones were involved in one of the most-quoted lines of the series, “You know nothing, Jon Snow.”

One thing we do know: This wedding will go a lot better than the Red Wedding.