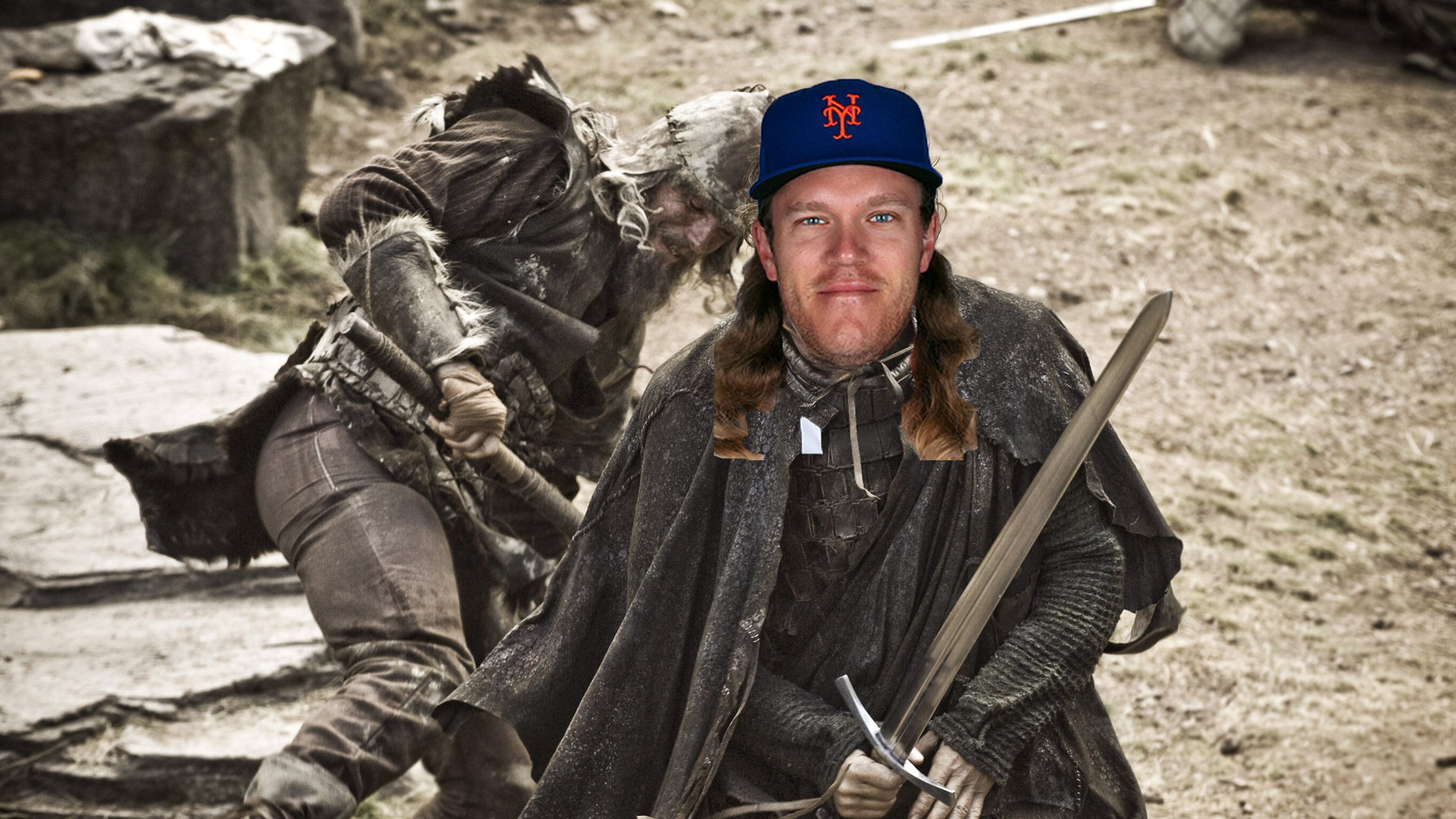 Mets Pitcher Noah Syndergaard to Appear on ‘Game of Thrones’


HBO's hit series "Game of Thrones" will add some more fire to the show. One of the New York Mets fireball pitchers, Noah Syndergaard (a.k.a. "Thor"), will appear as an extra in Season 7 of the show, according to the New York Post.

Syndergaard took to Twitter, apparently confirming that he will be a Wildling in the show.

As you may have heard, I plan on suiting up with Team Wildling this year for the Westeros Baseball Classic. They have a great Manager pic.twitter.com/T8NmEZ3cF9