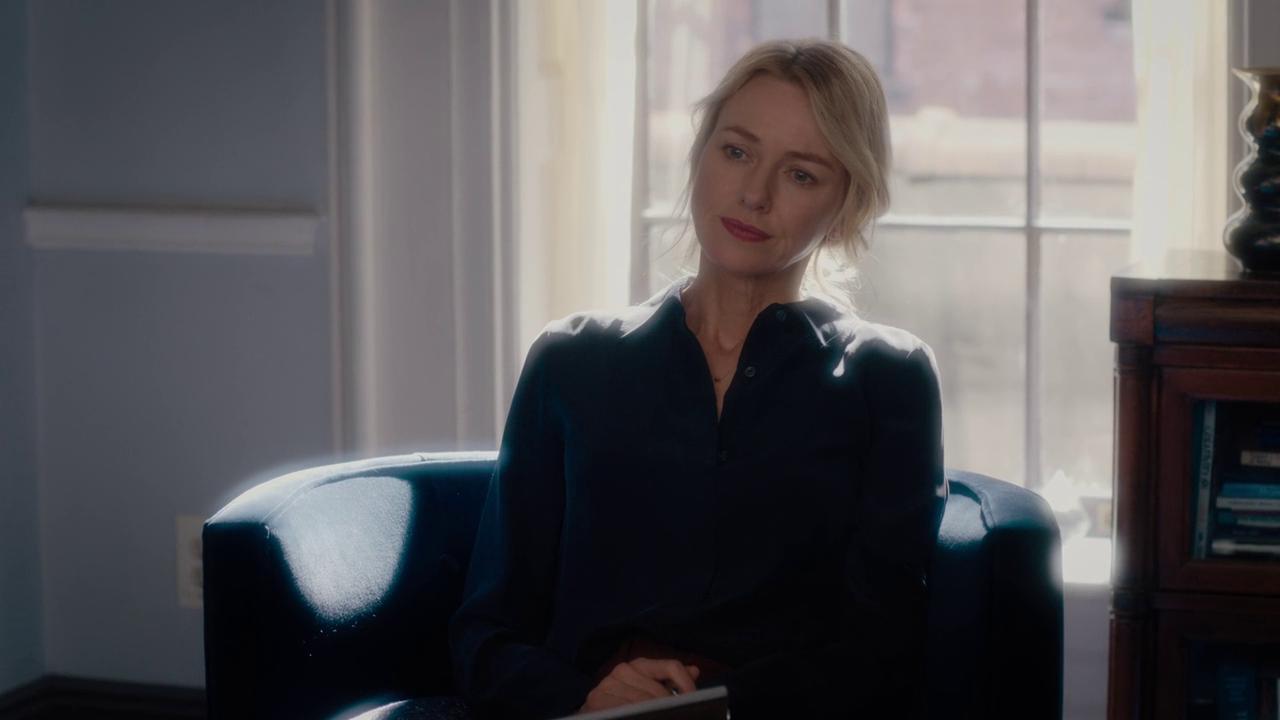 Naomi Watts Is Starring In The ‘Game of Thrones’ Prequel Series


HBO’s Game of Thrones prequel series has its first known star, as Naomi Watts has agreed to lead the ensemble cast, according to Deadline. Not surprisingly, there is not much being given up about the character, but Watts will apparently play “a charismatic socialite hiding a dark secret.”

The previous announcement from HBO on the Game of Thrones prequel is described as:

Taking place thousands of years before the events of “Game of Thrones,” Goldman’s series chronicles the world’s descent from the golden Age of Heroes into its darkest hour. And only one thing is for sure: from the horrifying secrets of Westeros’ history to the true origin of the white walkers, the mysteries of the East to the Starks of legend–it’s not the story we think we know.

A Song of Ice and Fire creator George R.R. Martin has previously stated that he hopes the series is called “The Long Night”. And it’s unclear when it will air, as HBO wants to give Game of Thrones plenty of time to breathe after the epic series concludes sometime in 2019.

The negotiations between Watts and the network were described as “lengthy,” but she’s one of the world’s top actress and quite the get for the prequel led by writer Jane Goldman and Martin. Watts’ breakthrough was in David Lynch’s Mulholland Drive (2001), and she’s starred in many other films and shows including King Kong and The Ring. Watts also starred in Netflix’s original series Gypsy.

It’s unclear if lesser known actors will join the ensemble cast around Watts, as Game of Thrones used then-relatively-unknowns like Kit Harington and Emilia Clarke along with other stars like Peter Dinklage and Lena Headey—and it obviously worked out.

The eighth and final season of Game of Thrones will air in 2019.