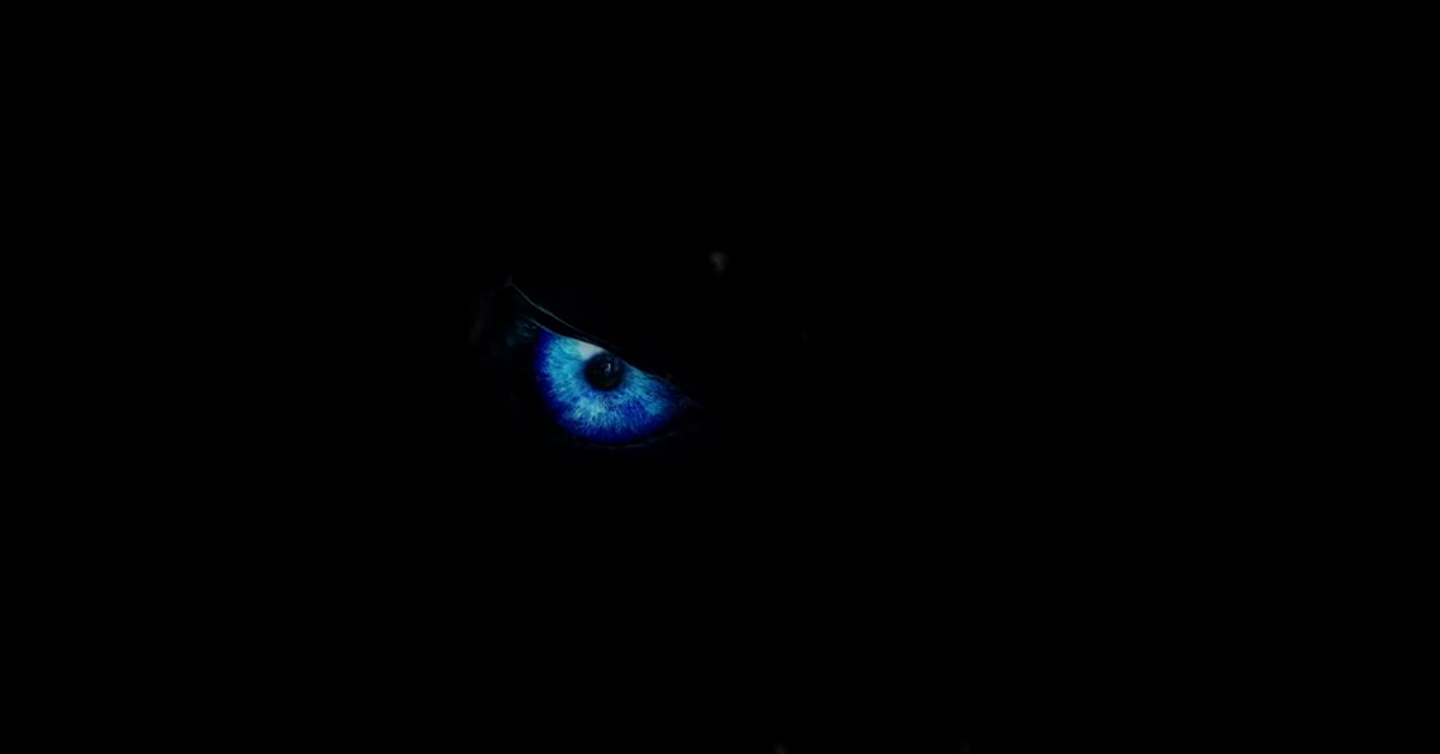 
HBO shared an animated short clip that reveals a poster for the upcoming penultimate season of Game of Thrones. The poster features the Night’s King with some snow falling around him.

With this season set to be fast-paced, according to the cast, the Night’s King and the White Walkers are likely to be big factors. It’s probably telling that they gave the Night’s King his own promo. Winter is here.