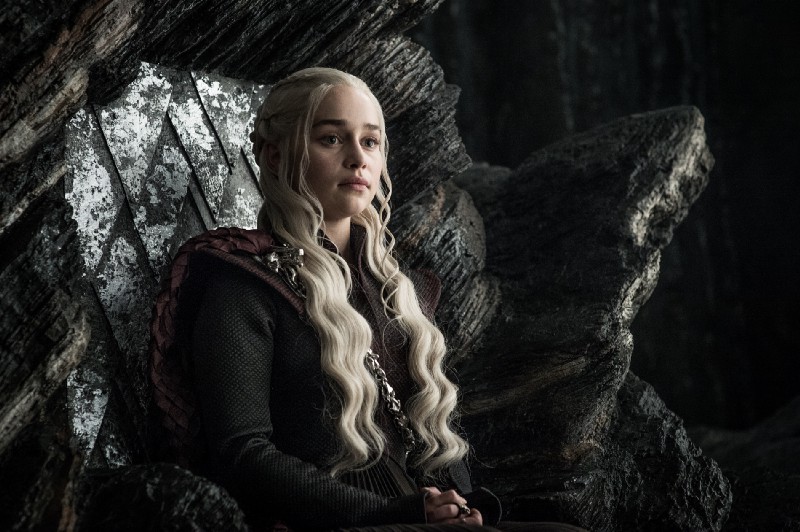 
HBO just released seven promotional photos for Game of Thrones’ third episode of Season 7, “The Queen’s Justice”. The images all tease the upcoming meeting between Jon Snow and Daenerys Targaryen at Dragonstone. It will be the first time these two characters meet and is one of the most highly antiquated moments of the series.

“The Queen’s Justice” airs this Sunday at 9 PM on HBO.