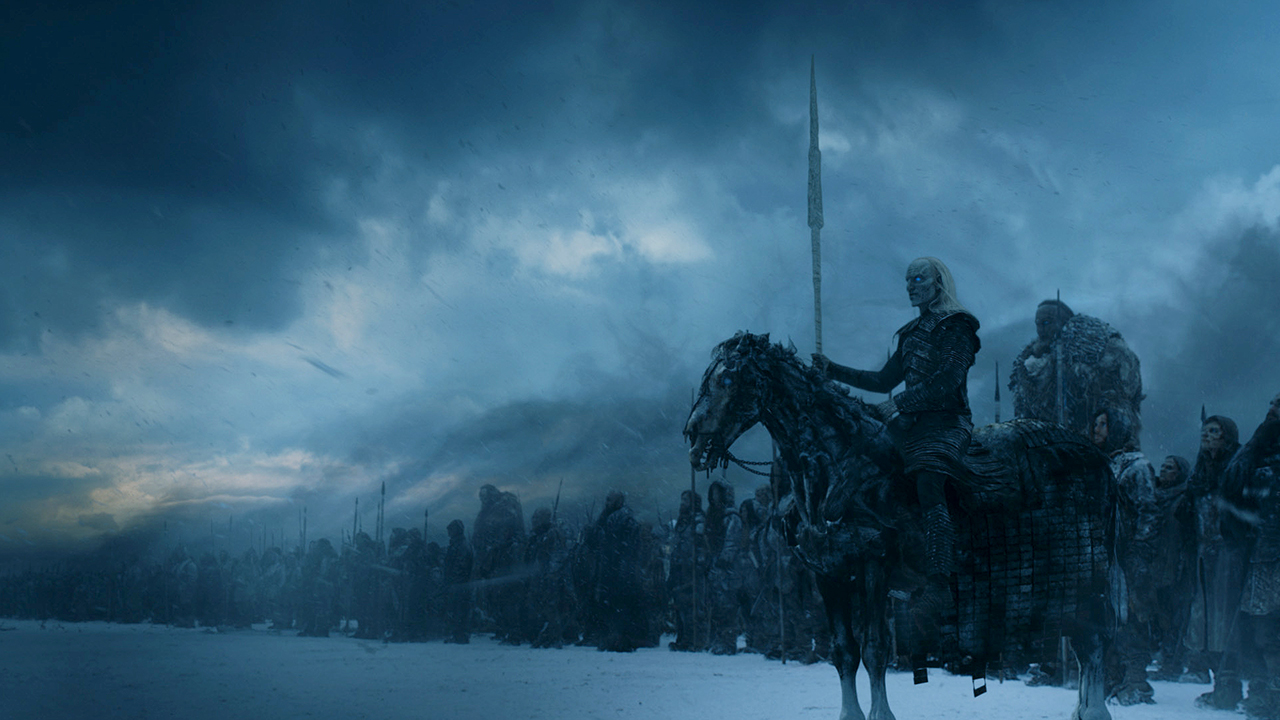 Report: ‘Game of Thrones’ Will Shoot Multiple Endings To Avoid Leaks And Spoilers


A lot of work must be done before the final season of HBO’s Game of Thrones hits the air, but HBO is already making plans to avoid spoilers for its epic show. According to a report from Mike Hirsch of The Morning Call, there will be multiple endings filmed to protect against hackers and leaks.

“I know in ‘Game of Thrones,’ the ending, they’re going to shoot multiple versions so that nobody really know[s] what happens.

“You have to do that on a long show. Because when you’re shooting something, people know. So they’re going to shoot multiple versions so that there’s no real definitive answer until the end.”

It sounds like only a select few—showrunners David Benioff and Dan Weiss, and of course George R.R. Martin, along with maybe some more—will know the real ending of Game of Thrones. Everyone else, including the actors, are probably going to have to wait for the finale like everyone else.

After the hack over the summer that revealed way too much and had massive fans avoiding the internet altogether until Season 7 of Game of Thrones was over, it’s great to see HBO is taking some necessary steps to avoid something like that happening again. Hopefully those alternate endings aren’t released and it’s just a tool to avoid leaking, though.

Game of Thrones’ monumental final season, which will be six episodes that are expected to be movie scale and length with huge battles, is not expected to air until late 2018 or early 2019. With the titan that is the NFL airing on Sunday nights during the fall, early 2019 after the Super Bowl might be the safest bet.