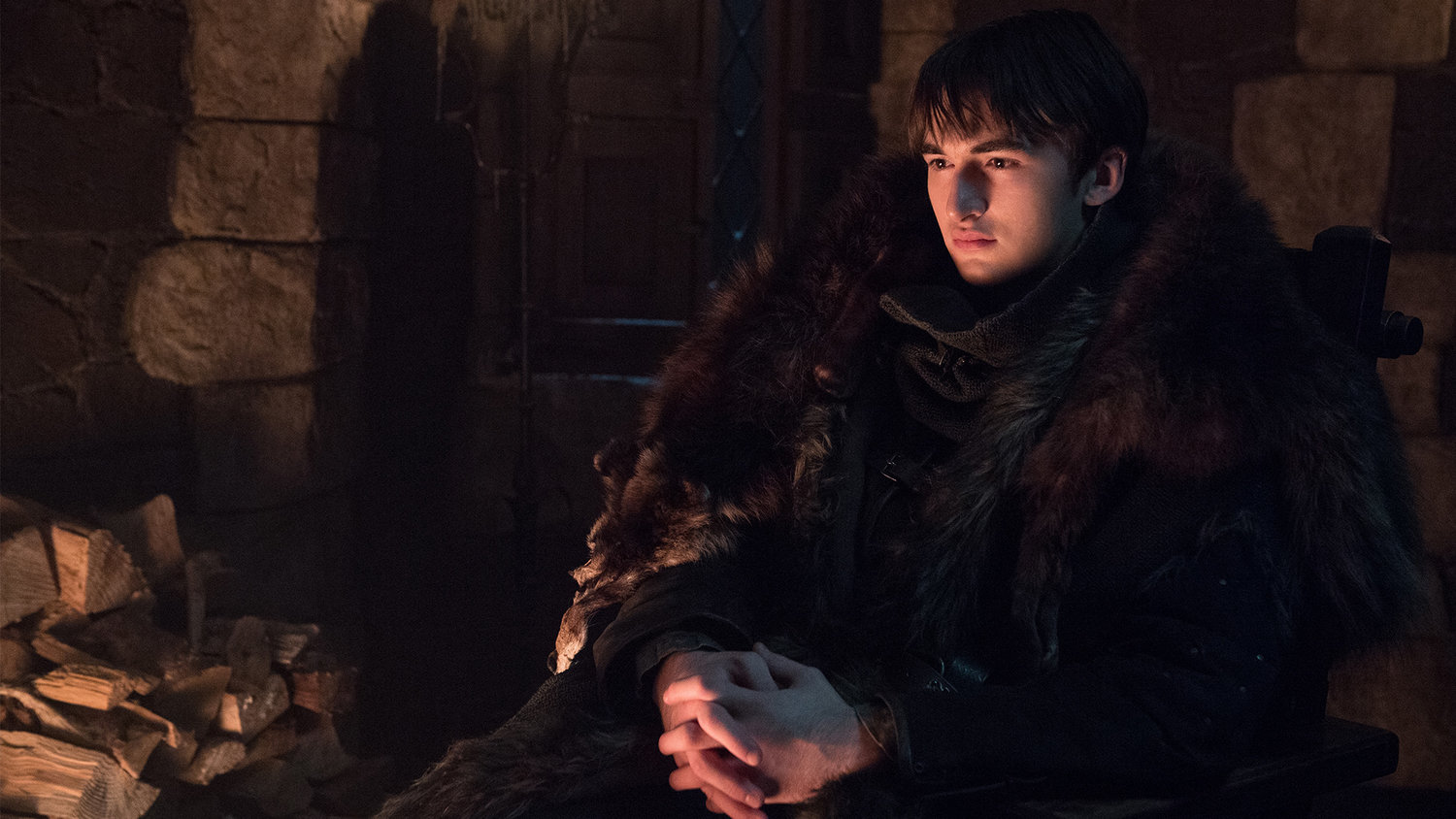 
HBO’s TV schedule, which is available online here, goes several weeks in advance. Last weekend, the schedule went all the way up to the first episode of the final season of Game of Thrones, but the runtime was listed at a standard 60 minutes. As early as yesterday, the runtimes for the first two episodes have now been revealed via the online HBO TV schedule, which goes six weeks in advance.

With just six episodes left, these runtimes might be disappointing, but Game of Thrones’ shortest episode (Season 7’s “The Spoils of War”) was one of the best of the series. Still, many fans have been hoping for long feature-length episodes with just six more left before the series is over. The sub-hour runtimes could indicate the Battle of Winterfell probably won’t take place until at least the third episode of Season 8, but nothing is for certain at this point.

The one-month mark to the Season 8 premiere is in just a few days, so the official episode titles for at least the first episode or two of the season could be revealed any day now.

The eighth and final season of Game of Thrones premieres April 14 at 9:00 PM ET.