WOLF SPORTS ALERT Fantasy Consigliere tiered membership upgrade nearly complete. Original members will not be impacted. Thank you for your patience.
Home / frontgames / The Directors For Season 8 Of ‘Game of Thrones’ Have Been Revealed 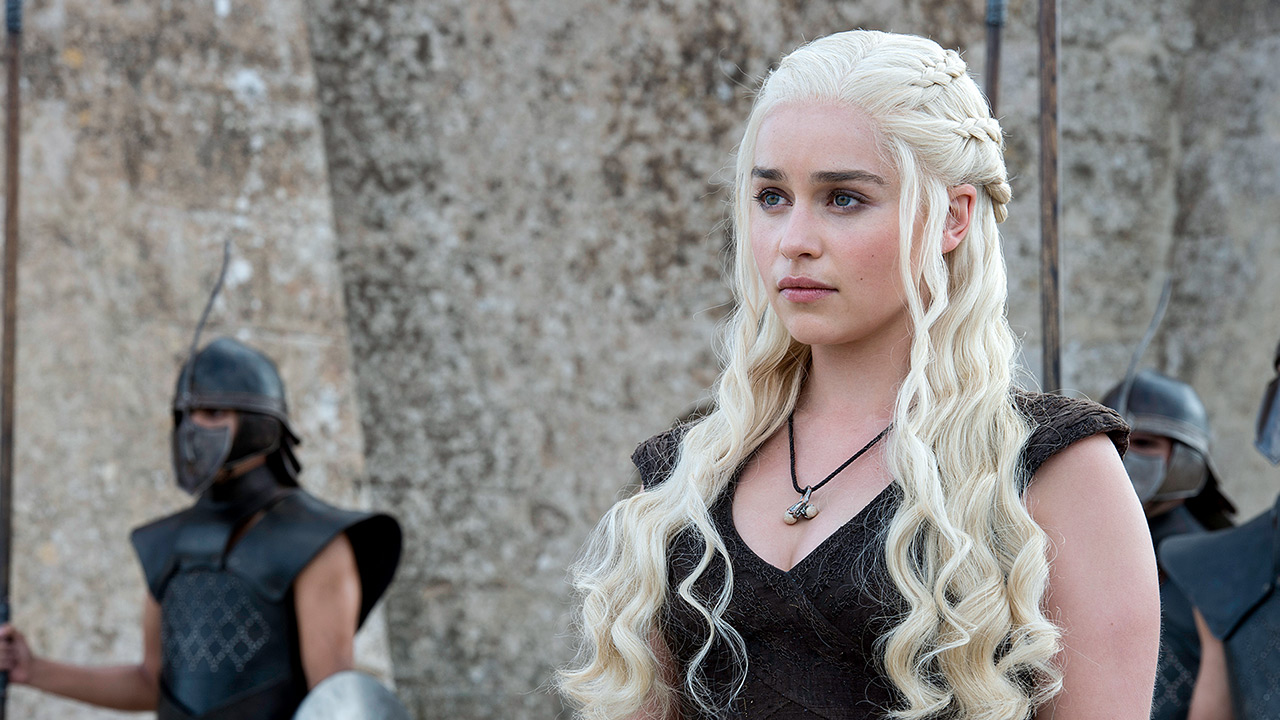 
As reported by Entertainment Weekly, the directors for the final season of Game of Thrones are now known. Miguel Sopochnik, David Nutter, and the showrunners themselves—David Benioff and Dan Weiss—will be the directors for the final six episodes of the HBO original series. Of course, Benioff and Weiss are familiar to all Game of Thrones fans, but Sopochnik and Nutter probably are too.

Nutter has directed six episodes: “The Old Gods and the New”, “A Man Without Honor”, “The Rains of Castamere”, “Mhysa”, “The Dance of Dragons”, and “Mother’s Mercy”. There are certainly some exceedingly amazing episodes in there, including probably the two most heart-breaking and twisting episodes of the series, “The Rains of Castamere” (The Red Wedding) and “Mother’s Mercy” (Jon Snow’s death).

And then there’s Benioff and Wise, who directed Season 3’s “Walk of Punishment” and Season 4’s premiere, “Two Swords”. They will direct the series finale, which is what many showrunners like to do as they put their vision on the screen.

We don’t know who will direct which episodes besides the finale, but according to EW, Sapochnik will direct two or three of the episodes. (Only Brian Kirk in Season 1 and Alan Taylor in Season 2 have directed more than two episodes in a season.)

Production for the final season of Game of Thrones begins next month, with the show returning for its final episodes in either late 2018 or 2019.