WOLF SPORTS ALERT Fantasy Consigliere tiered membership upgrade nearly complete. Original members will not be impacted. Thank you for your patience.
Home / frontgames / The Final Season Of ‘Game of Thrones’ Will Premiere April 2019 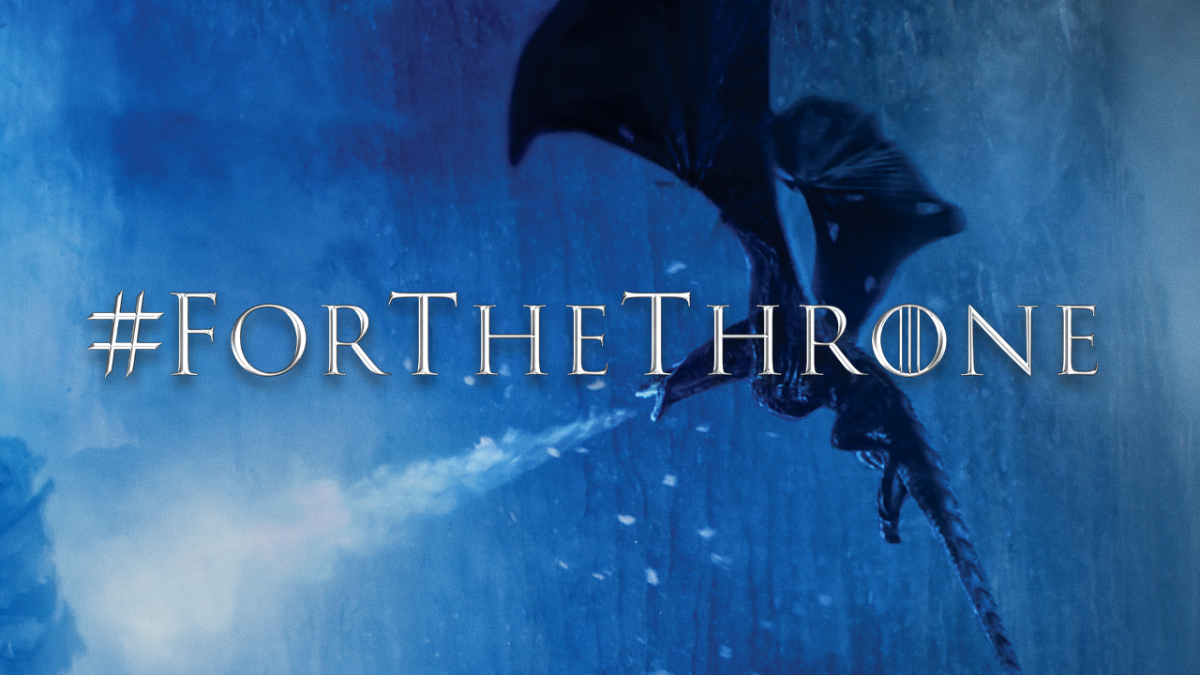 The Final Season Of ‘Game of Thrones’ Will Premiere April 2019


Winter is coming. HBO just announced the eighth and final season of Game of Thrones will premiere in April 2019—eight years after the first episode aired on HBO in April 2011.

Game of Thrones is going with the campaign “#ForTheThrone” as the final season approaches, as we’ll soon find out who sits on the Iron Throne after every battle, betrayal, risk, fight, sacrifice, and death on the show.

It’s a slight surprise there was no new footage in this announcement with the official premiere month for the final season, but there will be posters released later today. And there will certainly be teasers and more as April approaches.

You can watch Seasons 1-7 on HBO leading up to the final season, and you can also check out our family trees (With Spoilers and Without Spoilers) while the final wait continues.