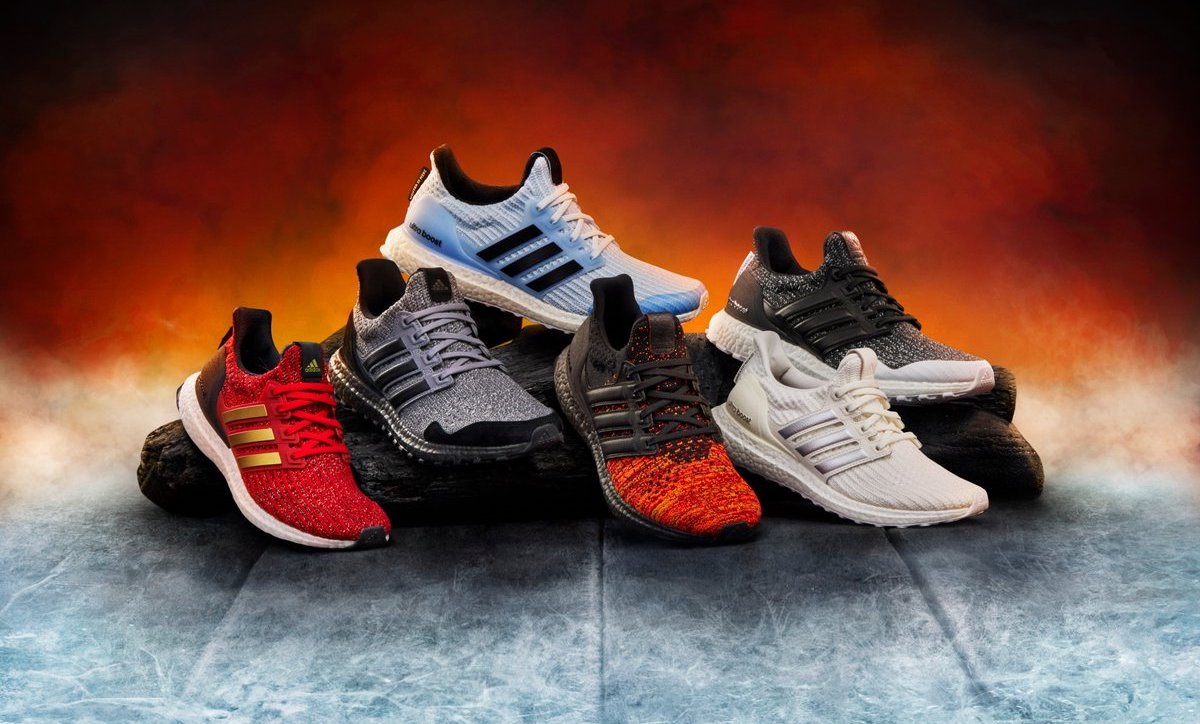 
The end is near, but that doesn’t mean you can’t outrun winter in the wars to come. Game of Thrones and Adidas have officially announced a collaboration for Ultraboost shoes based on the HBO series, which will conclude with the final season beginning in just over a month.

You can click on the link in the tweet above to get a closer look at each of the six options: 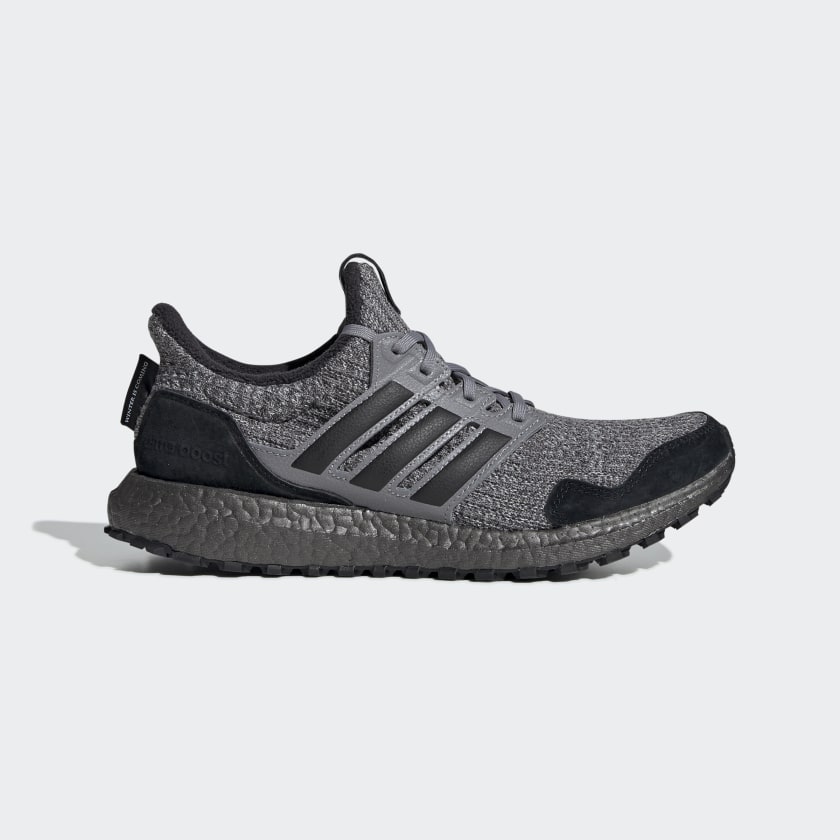 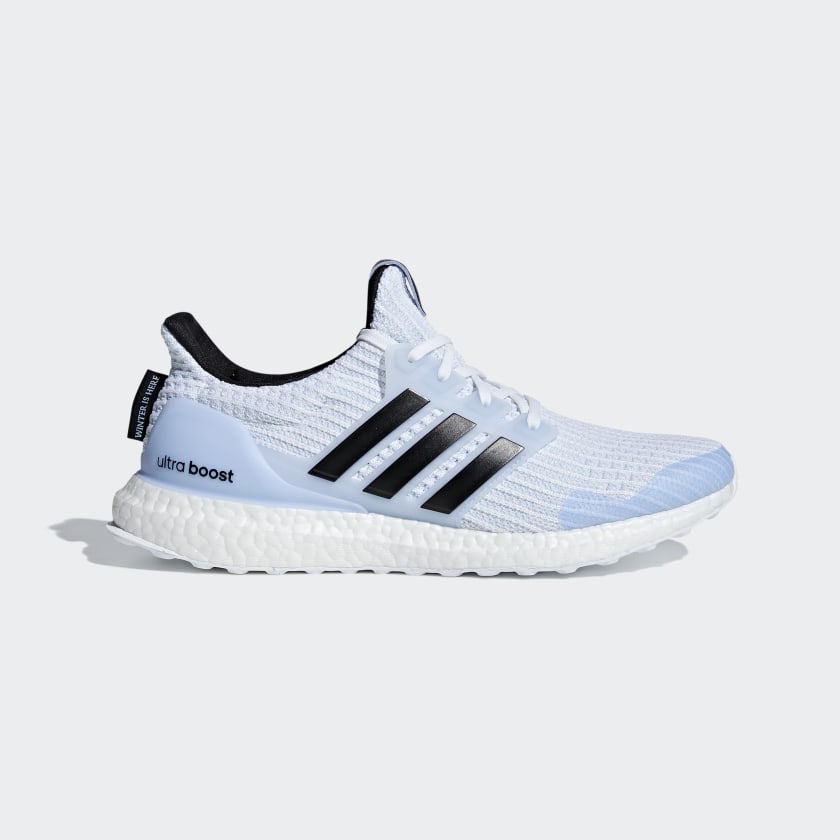 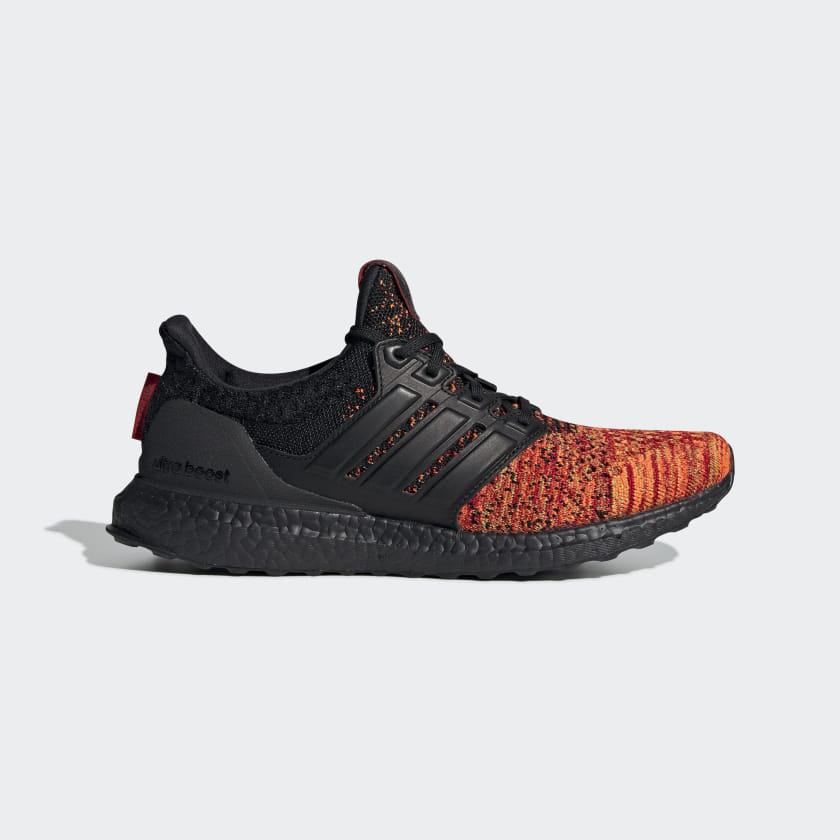 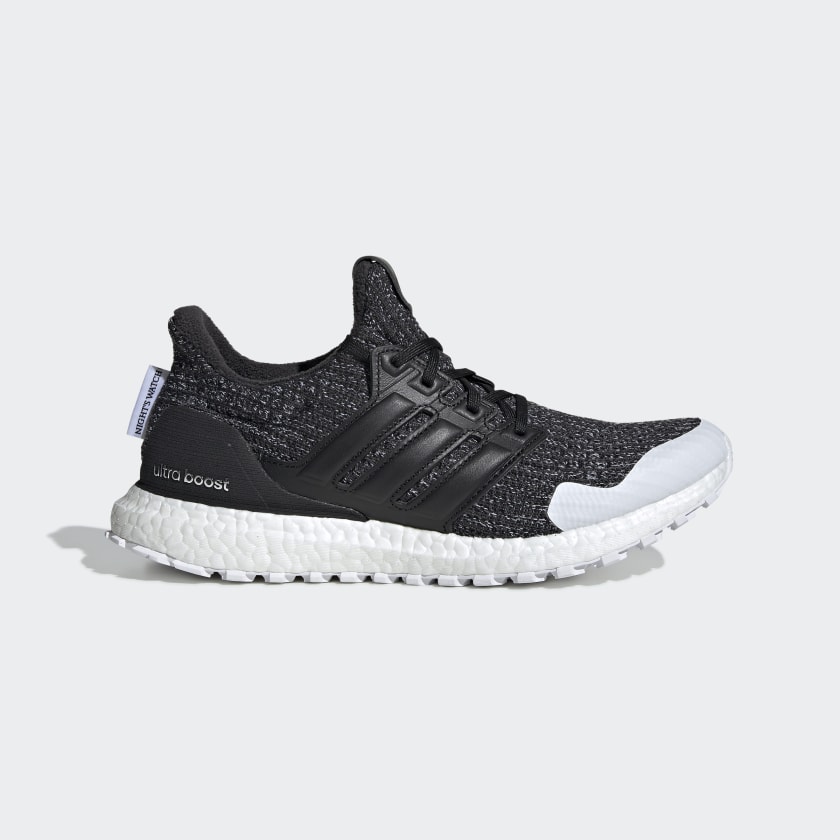 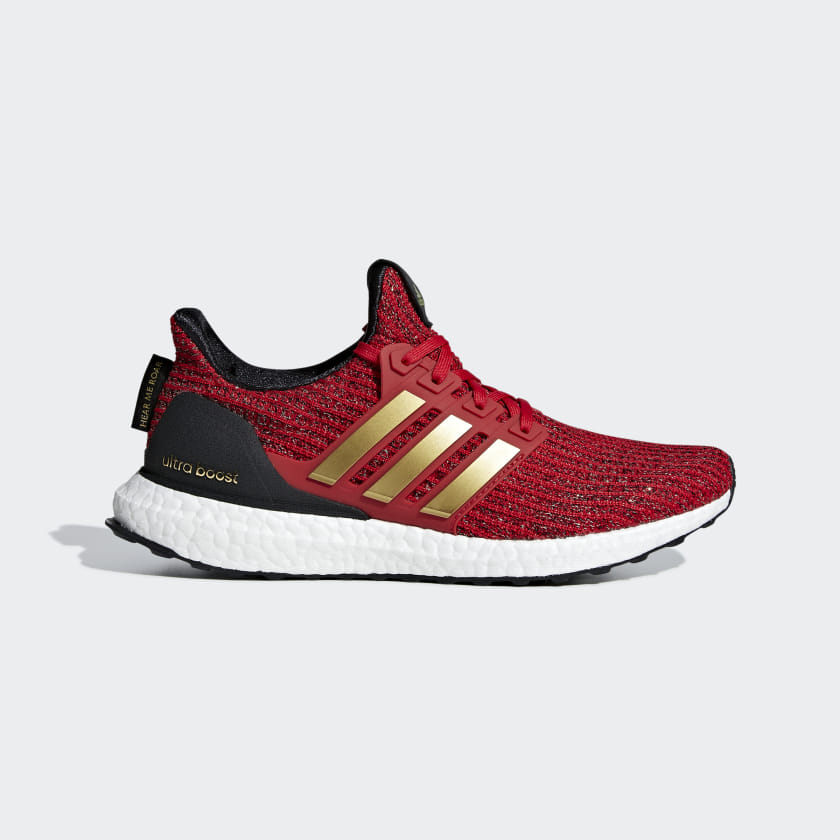 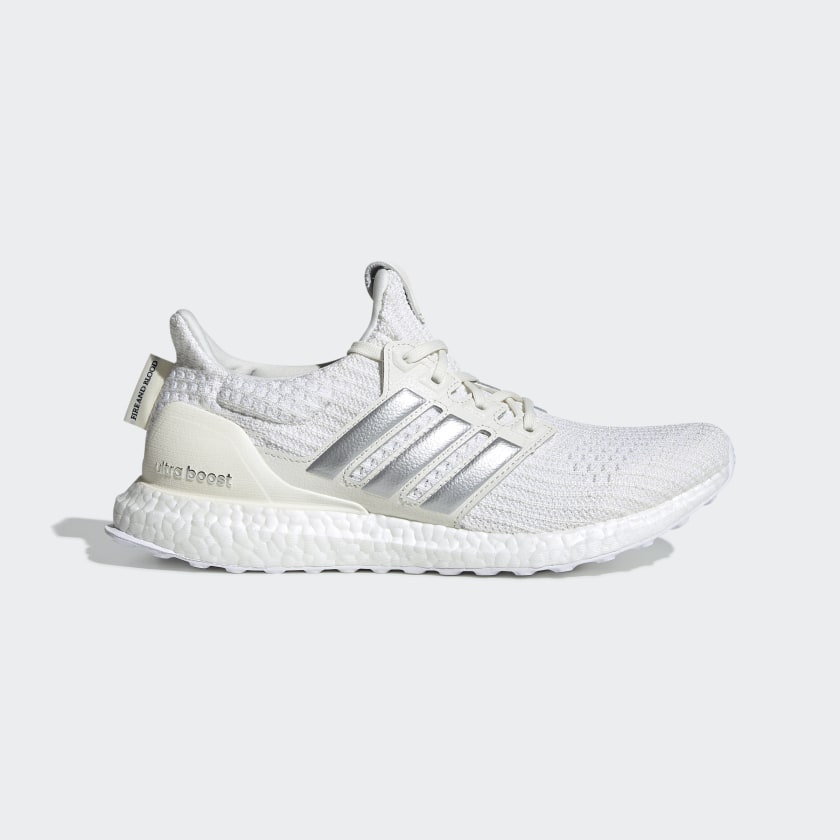 Notably, the first four shoes are listed as “Men’s Running”, while the last two are listed as “Women’s Running”. There doesn’t seem to be a difference besides color, though, so hopefully fans are simply able to get the pair of the House (or faction) they support.

The Game of Thrones x Adidas Ultraboost shoes drop on Friday, March 22 at 10:00 AM ET.