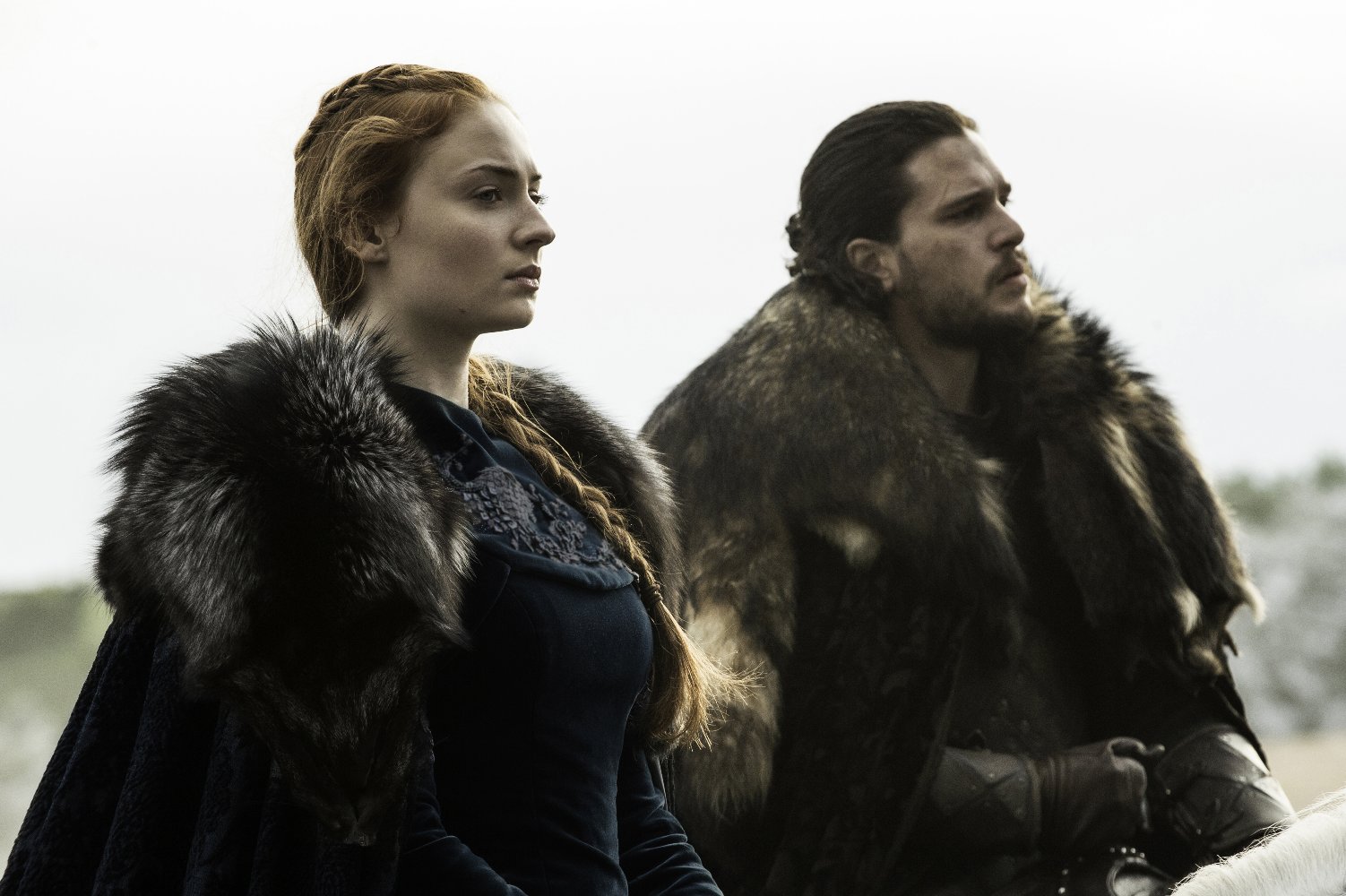 
The episode lengths for season 7 of HBO's Game of Thrones are now up on HBO's official website, indicating that these are the official runtimes for the penultimate season of the series. Hat tip to Watchers on the Wall, for pointing this out.

"The Winds of Winter" (the epic season 6 finale) was the longest of the series at 68 minutes, but it looks like the final two episodes of the upcoming season will be longer. Meanwhile, episode four of the season will be tied with last season's first episode, "The Red Woman." We all know shorter episodes can certainly pack a punch, too. Other than that, they are all on the longer side at 59+ minutes. It's safe to assume all the episodes will be awesome.

The penultimate season of Game of Thrones premieres on July 16.