WOLF SPORTS ALERT Fantasy Consigliere tiered membership upgrade nearly complete. Original members will not be impacted. Thank you for your patience.
Home / frontgames / The Official Trailer For Season 7 Of Game of Thrones Shows The Great War Is Here 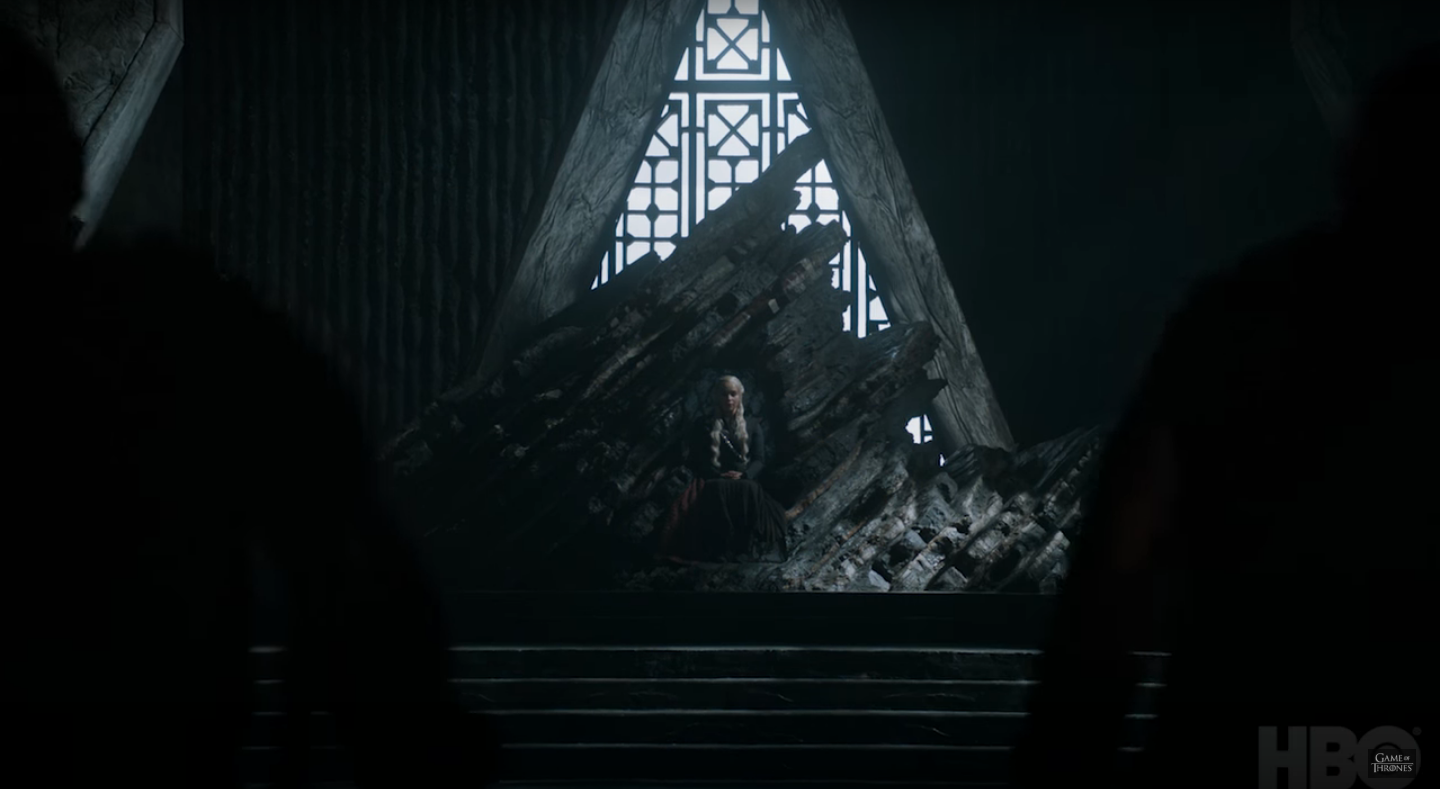 
HBO just released the official trailer for the upcoming penultimate season of Game of Thrones.

The trailer shows that war is near. New Queen Cersei has adversaries on all sides, and only The North realizes the real threat is beyond the Wall.

Davos Seaworth puts it well in the trailer:

If we don't put aside our enmities and band together, we will die. And then it doesn't matter who's skeleton sits on the Iron Throne.

The Great War is here.