WOLF SPORTS ALERT Fantasy Consigliere tiered membership upgrade nearly complete. Original members will not be impacted. Thank you for your patience.
Home / frontgames / The Season 7 Finale Of ‘Game of Thrones’ Is Called “The Dragon and the Wolf” 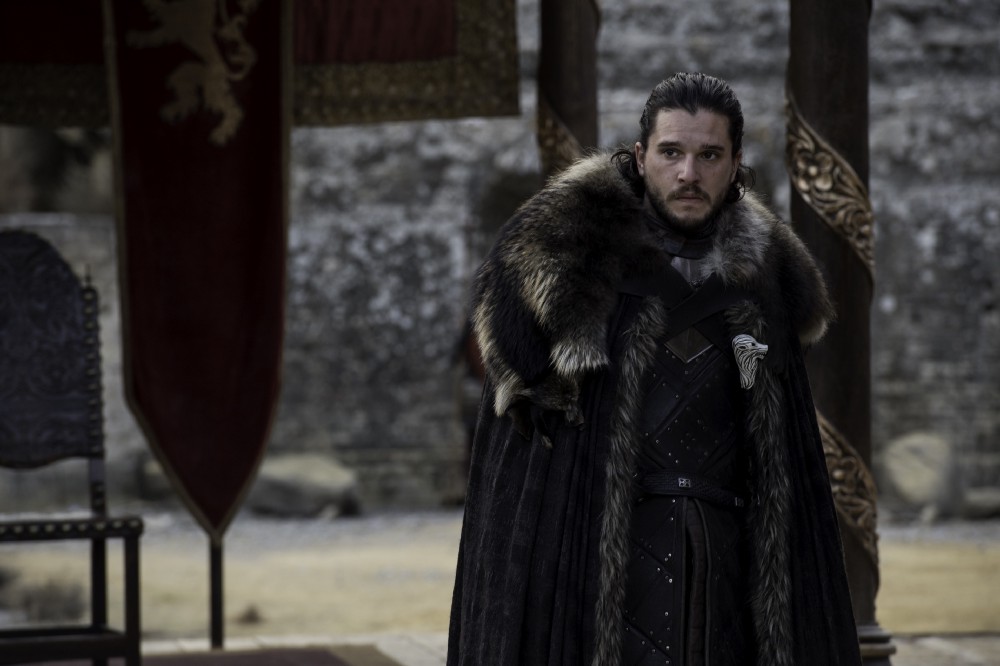 
The final episode of the penultimate season of Game of Thrones is titled, “The Dragon and the Wolf”. The total running time of the episode is 79 minutes and 43 seconds, the longest of the series through seven seasons. “The Dragon and the Wolf” name is in the same format as a few other episode titles: “The Wolf and the Lion” (Season 1, Episode 5), “The Bear and the Maiden Fair” (Season 3, Episode 7), “The Lion and the Rose” (Season 4, Episode 2) and “The Mountain and the Viper” (Season 4, Episode 8). HBO released some pictures to preview the Season 7 finale.