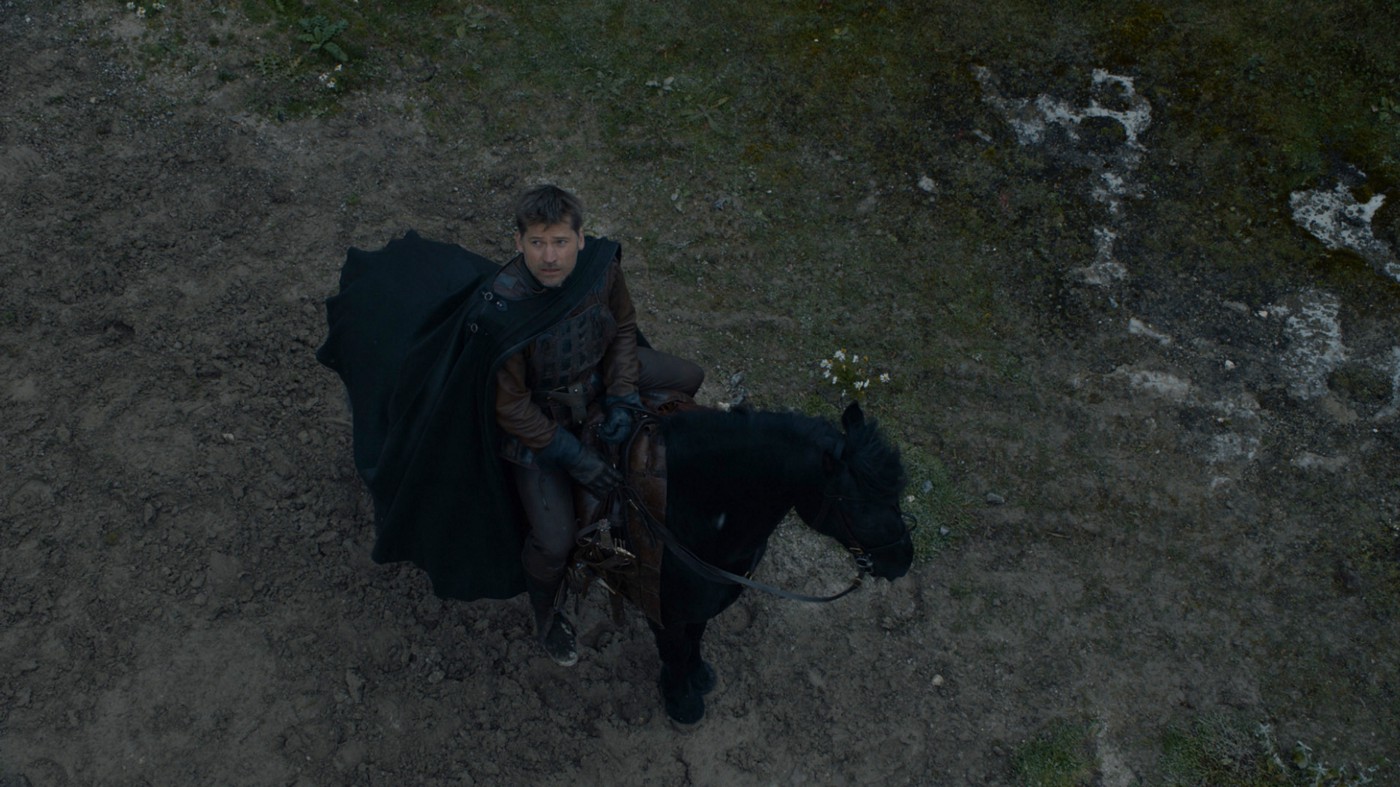 
Say what you want about the final season (we think it’s been great), but there is no disputing that Ramin Djawadi’s musical scores in Game of Thrones have been basically perfect from start to finish. Heading into Sunday night’s finale, these are the top tracks—all of which can be found on Spotify—from the hit HBO series. [Note: the iconic main theme is not on the list, but it would obviously be very high if we were including it.]

The first song to make the list comes in the Season 7 finale when Jon Snow’s true parentage is finally pieced together by Bran and Samwell Tarly. While the music is beautifully done to match the voiceover revealing that Jon is actually heir to the Iron Throne, there is also a bit of a tragic feeling to go along with it as Tyrion stands outside Dany’s cabin knowing the complications that may arise by his queen and Jon becoming romantically involved—and that’s only proven more true in the penultimate episode of the series.

Jon (as Lord Commander), Tormund, Ed, and others went to Hardhome to get everyone south of the Wall before the Army of the Dead attacked, but just when they are getting ready to leave after convincing many to join their cause, the weather starts to turn; and for the viewers, we are presented with  a “tick-tick-tick…” that creates a ton of tension before we even know the massacre the living is in store for. The original “White Walkers” track that’s played (particularly early in the show when they are more mysterious) also deserves recognition based on how chilling it is.

You could go with Podrick’s rendition or the end credits song by Florence + The Machine, but either way, “Jenny of Oldstones” is beautifully done. The lyrics actually come from the books, so it was a great choice for what the characters felt could be their last night in the world with Death marching on Winterfell. The imagery that accompanies Pod’s singing—everyone sitting around the fire, Jorah riding on his horse and looking out in the distance, Sansa and Theon eating, Daenerys going down to see Jon in the crypts, etc.—is amazing.

One of the more triumphant tracks in Game of Thrones history, the “Winds of Winter” is a twist on the Targaryen theme that plays when Dany is finally sailing to Westeros in the final scene of Season 6. After everything the young Queen had been through, it was a monumental moment to see her and the fleet sailing across the Narrow Sea. Also, the song to end Season 3—“Mhysa”—could have easily made the list as another powerful Targaryen score, especially because of how well it goes with the end of the season as the dragons screech and Dany is basically viewed as perhaps the main hero of the story (and a new hope) following Robb Stark’s death.

Game of Thrones is a fantasy show, but it was (and still is) pretty straightforward and mostly centered around realistic political disputes. However, when Daenerys Targaryen stepped into the fire with three petrified dragon eggs and came out alive with three baby dragons, everything changed. “Finale” captures how big of a moment it was for Dany to become the Mother of Dragons—leaving viewers mesmerized and perhaps even a little fearful.

The opening scene of the Season 6 finale was supposed to be Cersei Lannister’s trial, but the deliberate score created by Ramin Djawadi built stunning tension as we—along with mainly Margaery Tyrell and Lancel Lannister—realized that something was up, and it wasn’t going to be good for Cersei’s enemies. The increasingly prominent use of a choir added another layer to the music, which continued picking up intensity until… boom.

4. “The Rains of Castamere”

“The Rains of Castemere” played at the end of multiple episodes—including the credits of Blackwater (S2E9) and The Laws of Gods and Men (S4E6)—and has been talked about throughout the series; but it was how it was used in-episode to signal the Red Wedding that makes it such a memorable song. Just thinking of Catelyn Stark’s reaction as she turns when she hears “dun-dun, dun-dun, dun-dun-dun-dun…” is enough to give you goosebumps. Episode 3.09 remains the only one to not have anything play during the end credits, because nothing would have topped the song of House Lannister before that.

It’s difficult to put into words how awesome the music was when the Night King and the rest of the White Walkers reach the Godswood. All hope seems to be lost for the living, as Theon is killed, Jorah fights to his last breath as Daenerys is forced to also take arms, Jon is being chased by Viserion’s blue fire, those on the battlements are being pushed to the limit, and the crypts are being overrun by the dead. While all that goes on, the Night King coldly—but in a way, arrogantly—approaches Bran, and similar to “The Winds of Winter”, the intensity picks up as his Lieutenants watch him prepare to strike down the Three-Eyed Raven. It seems Bran is ready to face Death and defeat when the Night King grabs his sword and the score peaks, but Arya flies in to save her brother and the Seven Kingdoms to win the Great War.

Of course, things eventually take a dark turn when the Night King comes riding on Viserion to destroy the Wall, but before that, “Winter Is Here” was a perfect way to help set up the final season—as snow finally fell in the capital just as Jaime was leaving to go north and honor his pledge to fight for the living. It is basically a slowed-down version of the opening credits, and the choir makes “Winter Is Here” an absolutely unforgettable score.

In general, the Stark theme is probably the best track in the show, and even though “The Tower” starts off differently, the transition from an unfamiliar song to the classic, powerful Stark theme—while at the same time seeing (through Bran’s vision) that Jon Snow is actually Lyanna Stark’s son—is about as emotional as it gets. The on-screen transition from baby Jon to soon-to-be King in the North Jon helps “The Tower” achieve the status of most impactful score in Game of Thrones.