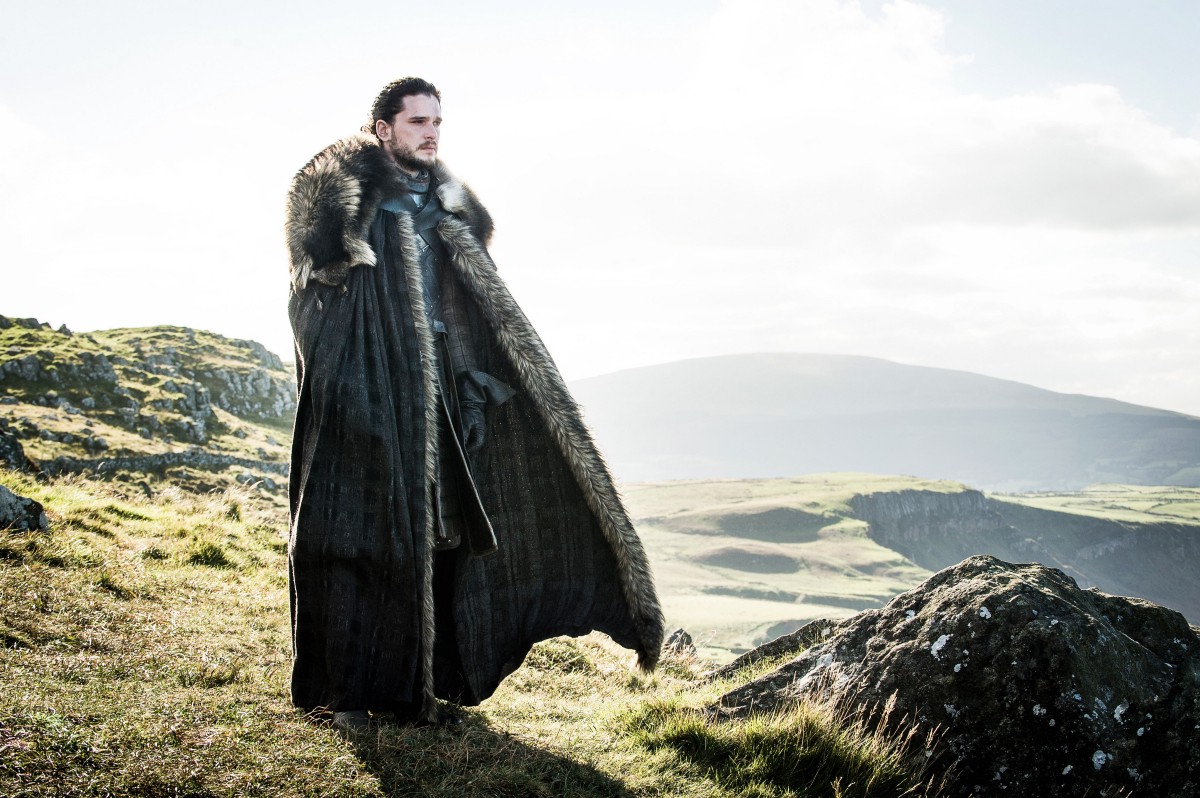 
Game of Thrones’ penultimate season is over and we have just six episodes left in the greatest television series of all time. Which character will sit on the Iron Throne after a sure-to-be epic Season 8 in 2018/2019?

Most people probably figured it was the case when Samwell Tarly and Gilly were at the Citadel, but Jon Snow was confirmed to be the trueborn son of Rheagar Targaryen and Lyanna Stark in “The Dragon and the Wolf.” We now know that the King in the North is much more than that, and Bran said it best in the Season 7 finale: “He’s never been a bastard… He’s the heir to the Iron Throne.” If Jon is able to defeat the Night King, he will deserve to rule based on both blood and accomplishments.

The relationship between Jon and Daenerys will get complicated when it is revealed they are related—and that Aegon Targeryen (Jon) is the rightful heir to the Iron Throne. Dany has spent the entire series trying to win back her father’s throne, and she might not be willing to suddenly step aside. Also, Jon did already pledge his allegiance to Daenerys, so he might feel he needs to keep his word and forgo ruling.

It’s basically Cersei, Qyburn, and The Mountain versus all now that Jaime finally left her side, but she’s overcome long odds before. Did anyone think way back in Season 1 that she would go from Ned Stark finding out her children are bastards to wiping out all her enemies and sitting on the Iron Throne for herself by Season 6? Cersei has played “the game” better than anyone, even if it has been through foul play.

Cersei staying on top at the end of Game of Thrones would be the most Thrones thing ever, but the Night King winning would be both spectacular and awful—meaning there’s a decent chance it happens. The army of the dead looks unbeatable after crossing the Wall, and the Night King taking his place on the Iron Throne would be an absolutely chilling final scene of the series.

The Eastwatch team capturing a wight and bringing it to Cersei opened the door for Jaime finally join the good guys, and he sprinted through it after Cersei revealed she was just lying about fighting in the North. He might need some help from Tyrion or Brienne to persuade Daenerys to let him keep his head after killing her father and trying to kill her, but ever since Joffrey insulted him for not accomplishing anything as a Kingsguard, Jaime—who said “there’s still time”—has always seemed destined for more. Could that be sitting on the Iron Throne?

Tyrion has had some struggles in both leading and advising since joining Daenerys, but he’s been put in very difficult situations. Even though Daenerys was able to save everyone beyond the Wall, she lost Viserion and he became a weapon for the Night King, which wouldn’t have happened if she listened to Tyrion. As a leader, the slave masters’ situation was at a boiling point when Tyrion had to handle it, and he previously showed his bravery at the Battle of the Blackwater when he saved the city. He might fit better as an advisor, but Tyrion could thrive as a leader, too, and he might need to pickup the pieces after the death and destruction in store for the final season.

Up until his death, Littlefinger probably played the game better than anyone, including Cersei. Unfortunately for him, he taught Sansa a little too well, and she may very well have the North and the Vale under her control now. Plus, she will be the head of House Stark once people find out Jon is a Targaryen. All that said, Sansa and Winterfell are the first major stop for the Night King, and even if she survives that, Lady Stark probably has no interest in leaving her home and returning to King’s Landing after what happened last time.

The bastard son of King Robert finally stopped rowing and made his return in Season 7, and his re-introduction adds another potential heir to the Iron Throne. If Ned Stark were alive, he might even say Gendry should sit on the throne over Jon Snow because it was won by House Baratheon in Robert’s Rebellion. It’s up for grabs at this point, though, and there doesn’t appear to be a clear path for Gendry to become King unless Daenerys were to die and Jon hasd no interest in ruling.

Cersei or the Night King sitting on the Iron Throne would be a fitting end to the series, but having Euron Greyjoy somehow end up on it wouldn’t be. Still, it’s Game of Thrones we’re talking about here, and why should Euron have any reason to actually trust Cersei? He might help her wipe everyone out, kill her, and take the throne for himself.

It would be a surprise if someone else sat on the Iron Throne in the final episode, but you never know with this show. Arya, Varys, or Theon could end up there, as could an unborn baby from Cersei/Jaime or a potential unborn baby from Daenerys/Jon. Also, we never actually saw Stannis die! And there’s still Bran, Samwell, Jorah, Lyanna Mormont, Robin Arryn, Davos, and many other characters that could come out of no where and sit on the throne.