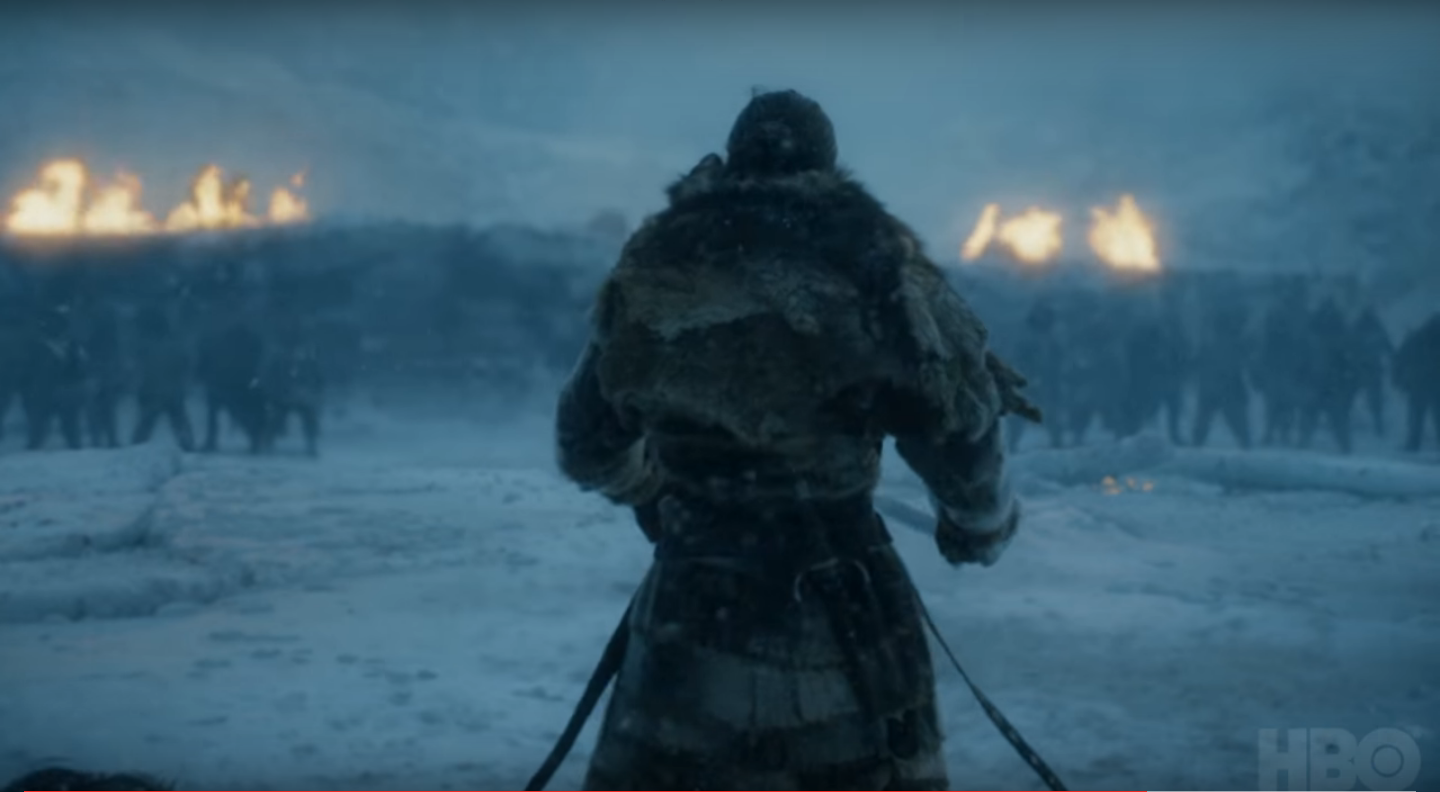 
Winter is getting very, very close. We are under one month away from the premiere of the penultimate season of Game of Thrones, and HBO just released the second trailer for the season.

There are going to be a lot of big battles this season, as different factions fight below the wall with a big threat up north as #WinterIsHere.

"When the snows fall and the white winds blow, the lone wolf dies…but the pack survives."

Season 7 of Game of Thrones premieres on July 16 on HBO.