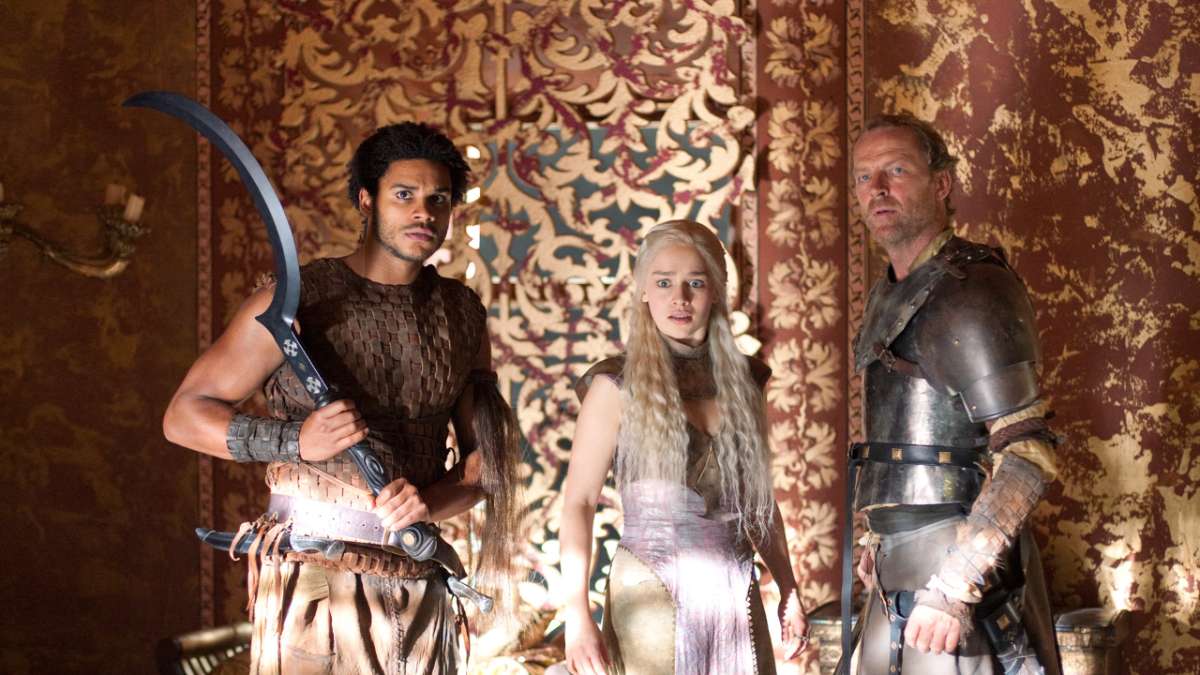 Clearly, this isn’t a good moment, but it’s one of the most-chilling endings to an episode in the history of the series. After the death of Ned Stark, it was difficult to be surprised by anything—but Theon taking Winterfell and seemingly burning the two youngest Stark children is an absolute gut-punch. Of course, we later find out it wasn’t Bran and Rickon but rather farm boys Theon posed as the young Starks. The superb acting by Alfie Allen, who perfectly portrays the look of horror on Theon’s face, helps make it a mind-numbing end to “A Man Without Honor”. The episode might be named after Catelyn telling Jaime that he’s “a man without honor” for what he did to his own cousin, but Theon certainly fits the description, too (as well as new King of Qarth, Xaro Xhoan Daxos).

This is the first time Ygritte says, “You know nothing, Jon Snow.”

There are a couple of uncharacteristic moments for Cersei in “A Man Without Honor”. First, she gives some advice to Sansa and appears to feel sorry about the lonely Stark girl being set up with her monster of a son, warning: “Love no one but your children.” Then Cersei really opens up to her little brother Tyrion—who she hates—while questioning if Joffrey is the way he is because of her impropriety with Jaime. The moment of Tyrion not knowing how to comfort Cersei with Cersei simultaneously not knowing how to accept any possible comfort is one of the best moments between the two characters. The acting of Peter Dinklage and Lena Heady in the scene is perfect, and it’s episodes like this that make Cersei a little more sympathetic.