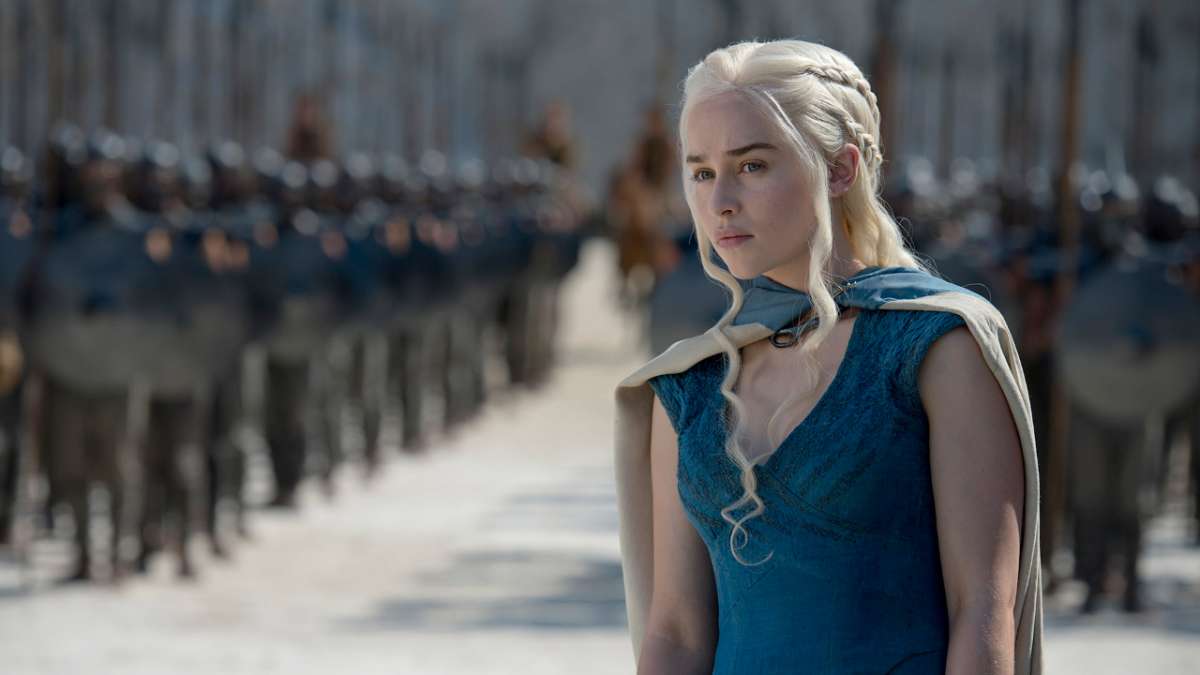 
Previous Episode: “The Lion and the Rose”

Accused of King Joffrey’s murder, Tyrion is at about his lowest moment and is essentially just waiting for his father and others to sentence him to death. When Podrick arrives, it gives more clarity on the situation: Tyrion cannot see Bronn; he learns Tywin, Mace Tyrell, and Oberynn Martell are the judges for his trial; Sansa is missing and/or she escaped; Varys will testify on behalf of Cersei. There’s a ton packed into the conversation between Tyrion and his squire. It’s interesting hearing Tyrion go through the possibilities of who murdered Joffrey, only ruling out Cersei because he knows how much she loves her children. Tyrion also shows his nobility by telling Podrick to protect himself, adding, “I will not have you dying on my behalf. Do you hear me? If I have to take that long walk to the executioner’s block, I don’t want to see your head already mounted,” before telling him to get out of King’s Landing. The emotional moment is capped with Tyrion telling Podrick “there has never lived a more loyal squire.”

“You won’t be a very good Hand if you see the word ‘knight’ and say ‘ka-niggit’.” – Shireen Baratheon to Davos Seaworth

This is the first time “Red Wedding” is said on screen. The Red Wedding was the massacre of the Starks during the wedding between Edmure Tully and Roslin Frey at the Twins.

“Breaker of Chains” is the title of the episode, and it is named after Daenerys Targaryen for her previous freeing of the Unsullied and the Yunkish slaves. She now wants to free the people of Mereen, who are helpless to the wealthy slavers that control them. After Daario Naharis quickly mows down the Meereenese champion, Oznak zo Pahl, Daenerys gives a speech to the slaves while indirectly intimidating the slave owners. She then orders the dozens of barrels to be launched into the city, as they break open and reveal the chains of the people she has already freed.

Game of Thrones INSIDE S4 Ep 3: Breaker of Chains – Inside