Home / frontgames / #WinterIsHere Countdown: “The Watchers on the Wall” (S4E9) 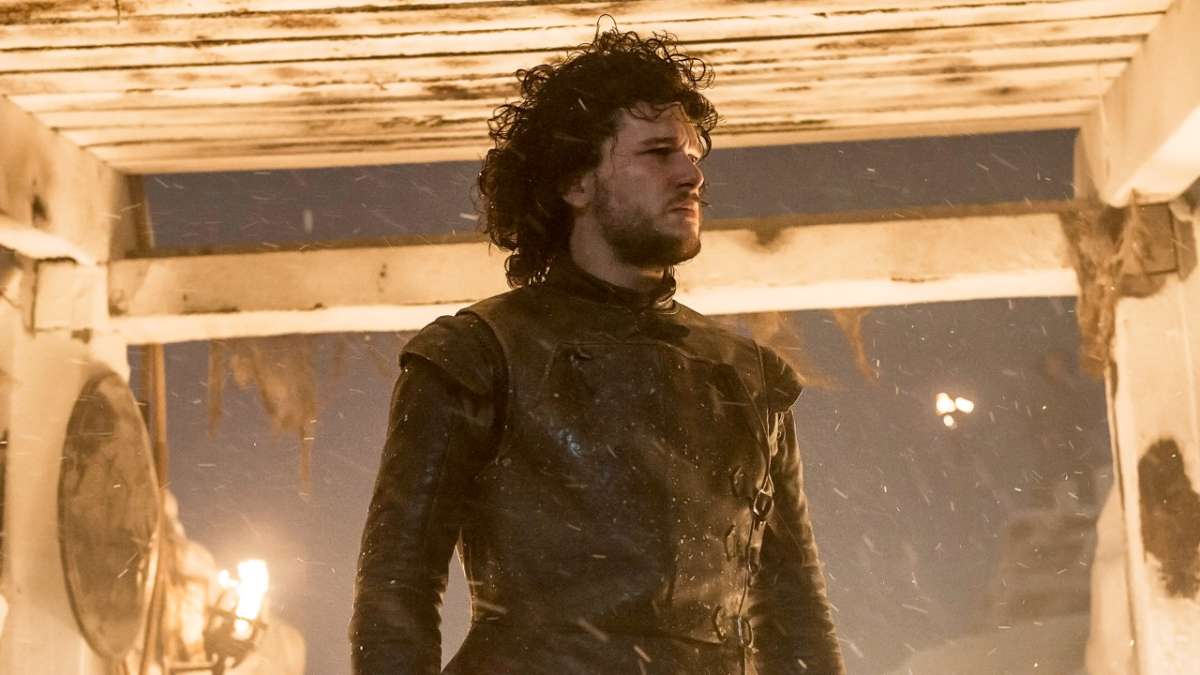 #WinterIsHere Countdown: “The Watchers on the Wall” (S4E9)


Previous Episode: “The Mountain and the Viper”

Episode: “The Watchers on the Wall” (Season 4, Episode 9)

Jon Snow and the rest of the Night’s Watch face the biggest challenge to the Wall yet.

The entire episode is basically the battle at the Wall, which is filled with many great moments of leadership and sacrifice. Grenn and the others holding down the tunnel against the giant Mag Mar Tun Doh Weg was very heroic, but the best moment of “The Watchers on the Wall” was when Ygritte had a shot at smiling Jon Snow lined up but couldn’t kill him. Then, Olly delivered the fatal arrow to Ygritte, causing Jon to run over and hold her in his arms. It was a heartbreaking moment for two people that were in love, and the slow motion shot of Jon cradling Ygritte after her death gave insight into what he was feeling in the situation.

On the “Inside The Episode”, it was revealed that Kit Harington (Jon Snow) was moving so fast with his sword that show runners David Benioff and D.B. Weiss thought the video was sped up and asked for it to be put back to normal speed (which it already was).

While Jon clearly had top-notch fighting and leadership abilities that probably surpassed anyone in the Night’s Watch, he was not yet in a leadership position with Alliser Thorne as the acting Lord Commander. However, Jon had no choice but to take command of the battle, first atop the Wall when commanding the archers, and then when he went down low to participate in the heart of the battle while also giving Sam the key to unlock Ghost to unleash him. The Stark bastard and/or his direwolf could have easily died while fighting the wildlings, but Jon masterfully navigated the fight, including taking out the intimidating Thenn, Styr. Without Jon and Ghost, the battle likely would not have been won, and the victory established Jon as the true leader of the Night’s Watch. It also was the first big victory/moment for the future King in the North’s legacy.