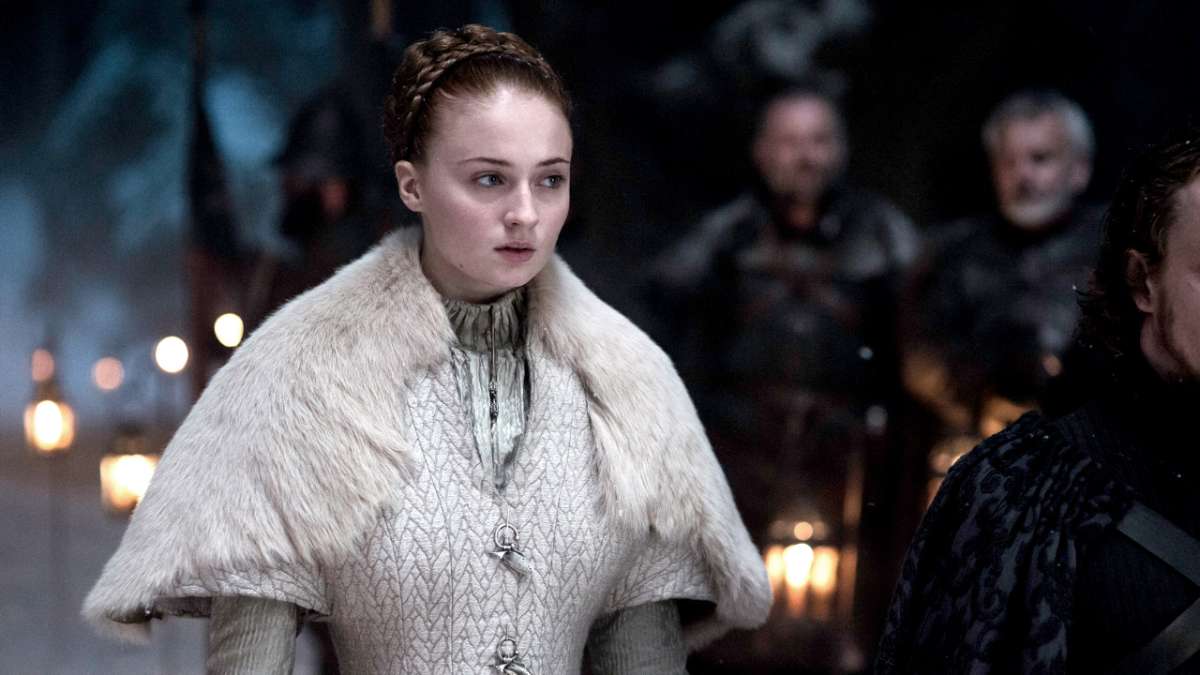 Obviously, this is not considered a good moment, but it’s perhaps the most controversial in the history of Game of Thrones. The wedding itself was actually a beautiful scene with a quiet ceremony in a snowy Winterfell, but afterwords, Ramsay forces Sansa to consummate the marriage in a distressing end to the episode. As explained on the “Inside The Episode”, the marriage ceremony was a merging of the “Old North” (the Starks) and the “New North” (the Boltons), but the loyal Northerners did not want it to happen because the Boltons were traitors from the Red Wedding. Similar to the massacre of the Stark army, this moment is so heartbreaking that it makes it one of the most memorable of the series.

“That explains the golden hand.” – Bronn when Jaime Lannister says he likes to improvise

The first time that the derogatory nickname of Olenna Tyrell (“Queen of Thorns”) is mentioned on-screen.

Back in King’s Landing, Cersei Lannister is not on to Littlefinger’s real plans to play her and the Boltons against each other, and she had no idea he set up the marriage between Sansa Stark and Ramsay Bolton. With everyone—Sansa, the Boltons, Cersei—thinking Littlefinger is on their side, he is putting himself in a position to come out on top no matter what happens, as he continues to show he might be the best at “the game” in Westeros.