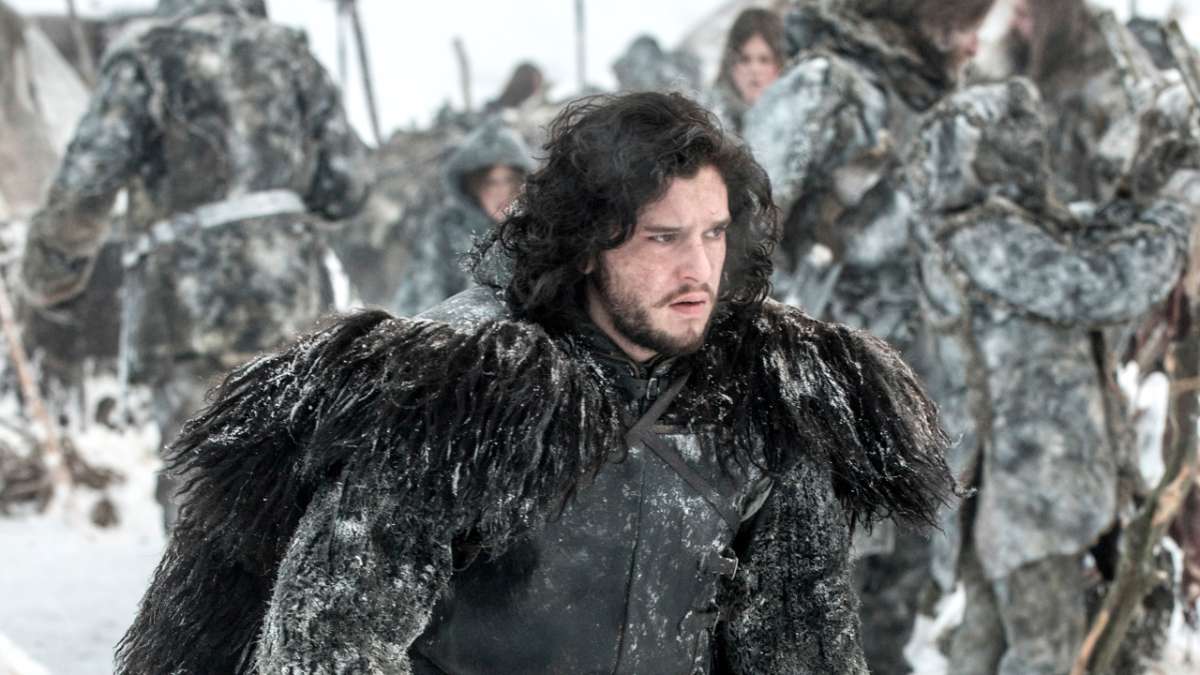 Season Three Premiere. Jon is tested by the wildling king; Tyrion asks for his reward; Dany sails into Slaver’s Bay.

As the supposed bastard son of Ned Stark, Jon Snow was always a bit of an outsider, so it’s no surprise he survives his encounter with the wildlings and is accepted by them. Mance Rayder clearly sees something in Jon, and the future King in the North’s answer to why he wants to join the wildlings is genuine the second time when he talks of wanting to stop the White Walkers—it remains Jon’s ultimate purpose throughout the years. The King-Beyond-the-Wall was different than Jon might have thought, and it was funny when he kneeled and called Tormund Giantsbane (this is the first time we meet him) “Your Grace.”

“King Robert is dead. I’ve been searching for you, Daenerys Stormborn, to ask for forgiveness. I was sworn to protect your family—I failed them… I am Barristan Selmy, Kingsguard to your father. Allow me to join your Queensguard, and I will not fail you again.” – Barristan Selmy to Daenerys Targaryen

This episode marks the introduction of a Low Valyrian language (sometimes just called “Valyrian” for short), spoken by Missandei and others in Slaver’s Bay. High Valayrian ceased to be a living language after the fall of Valyria four hundred years ago, and became a lore-language similar to Latin in Medieval Europe.

In Season 1, Episode 8, “The Pointy End”, Barristan Selmy was removed from the Kingsguard by King Joffrey, and the experienced knight handled it with a calm fury and disgust—but we had not seen him since then. So when he arrived at the end of “Valar Dohaeris” to save Daenerys Targaryen’s life, it’s a big surprise and major potential addition for Dany. Not only did Ser Barristan save The Dragon Queen’s life, he offers his sword as a loyal protector, and there aren’t many better out there for that than him.