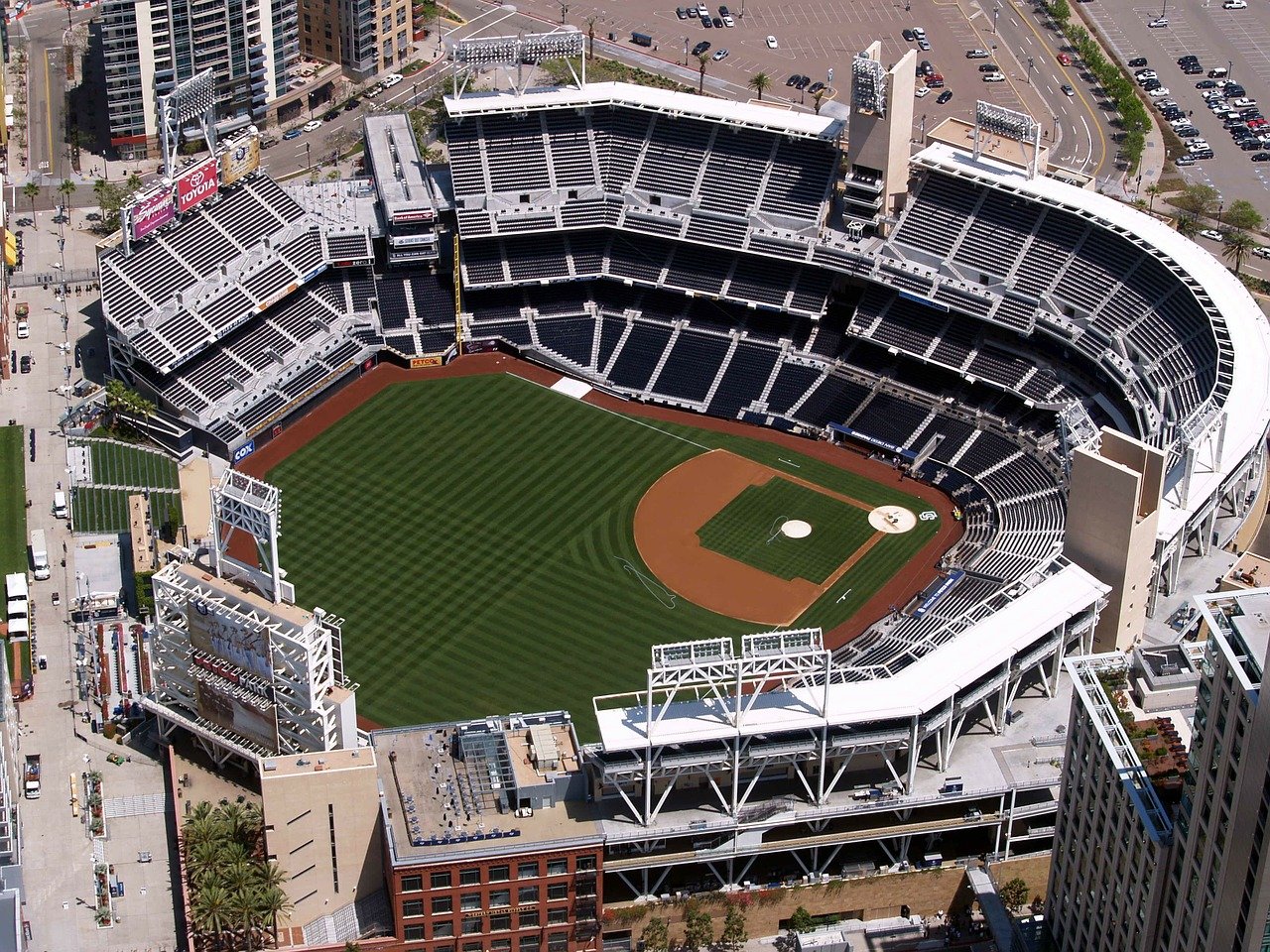 
One week after the trade deadline, playoff races are heating up across Major League Baseball. This week’s power rankings include a new team in the top five.

The Dodgers matched their best start in franchise history with 30 wins in their first 40 games, and they’ll look to quickly shake off this two-game losing streak.

Tampa Bay continues to thrive in this 60-game sprint. The Rays have been strong both at home (14-6) and on the road (14-7) this year, which could help in an uncertain postseason.

Despite a series loss to the Padres, the A’s remain at No. 3 in the power rankings after just three games last week.

Meanwhile, the Padres rise again in the power rankings, jumping all the way up to the No. 4 spot. San Diego geared up for October with veteran deadline acquisitions.

The White Sox couldn’t pull off a series win against the Twins, but they bounced back nicely with a four-game sweep of the undermatched Royals.

The Indians could easily be a couple of spots higher, but they drop with the Padres surging and the White Sox also having a good week. Shane Bieber is now 7-0 with a 1.25 ERA this season.

Over the final few weeks of the season, the Braves schedule (as it currently stands) has all teams with a below-.500 record.

The Cubs gave up some ground to the Cardinals over the weekend. Chicago needs Kris Bryant (returned last week from injury) and Javier Baez to step up as the postseason approaches.

The Twins keep hanging around as the third team in the AL Central, and they have the potential to go on a hot streak and retake the division lead. Currently, they are three games up for a wild-card spot in the AL.

The Yankees are in serious danger of falling out of the top ten of the power rankings—but that would be the least of their troubles. Once looking like a postseason lock, New York is in a battle to grab a playoff spot.

It’s pretty amazing that the Phillies went 9-1 right after Bryce Harper said they need to win nine out of ten games. Today, Philadelphia is looking to end a four-game series versus the Mets with a split.

The Blue Jays have leaped the Yankees for the second spot in the AL East, and they have a series against New York to start this week. This is a prime opportunity for the exciting squad.

Things appeared to be moving in the right direction for the Astros recently, but a four-game losing streak pushes them down a couple of spots in the rankings.

The Cardinals will look to make it four straight against the Cubs today, which would put them within half a game of first place in the NL Central.

After two games against the Tigers to start this week, the Brewers take on the Cubs and the Cardinals with a chance to move up in the playoff picture.

A series win over the Dodgers is big, but the Rockies remain in the middle of the power rankings after a .500 week.

Jacob deGrom continues to make a stellar case for a third consecutive Cy Young award after winning against Aaron Nola and the Phillies yesterday.

This is the week for the Marlins to make some noise, with a staggering seven games coming up against the Phillies.

The Reds also have a big week, but they are in more of a desperate spot. Cincinnati probably cannot afford series losses to the Cubs and Cardinals.

Alex Dickerson had about as good of a game as you can imagine last week, with five hits, three homers, five runs scored, and six RBI.

The Angels looked out of it last week, but a five-game winning streak puts them five games back of a wild-card spot and within striking distance. The great Mike Trout also hit his 300th career home run to set the franchise’s all-time record.

Losing Anthony Santander to an oblique injury is a massive loss for the Orioles as they look to make this an improbable playoff-bound season.

The Tigers rallied with 17 hits to comeback and beat the Twins yesterday, and we’ll see if they can carry that momentum into this week and the rest of the season.

Like the Angels, the Mariners are on a five-game winning streak—and Seattle’s streak puts them within three games of a playoff spot in the American League.

Washington has the talent to make a run, but they just simply aren’t winning games right now. The highlight of the week for the Nationals might have been when general manager Mike Rizzo was ejected for not wearing a mask… a few decks up from the field. Rizzo was ejected by none other than Joe West in both a hilarious and ridiculous moment.

Joe West ejected Nationals GM Mike Rizzo for not wearing a mask…in a suite…by himself pic.twitter.com/41cKQfYxet

A 1-5 week slides the D-Backs to the bottom five of the power rankings.

Kansas City has four games against Cleveland this week, with a chance to play a little bit of a spoiler down the stretch.

The Pirates have shown improvement throughout this season, which is a good sign for first-year manager Derek Shelton.

The Rangers now sit at last place in the AL West, and their -68 run differential is the worst in baseball.

The Red Sox have the second-worst run differential at -67, and it’s uncommon to see them squarely in the bottom few teams like this.