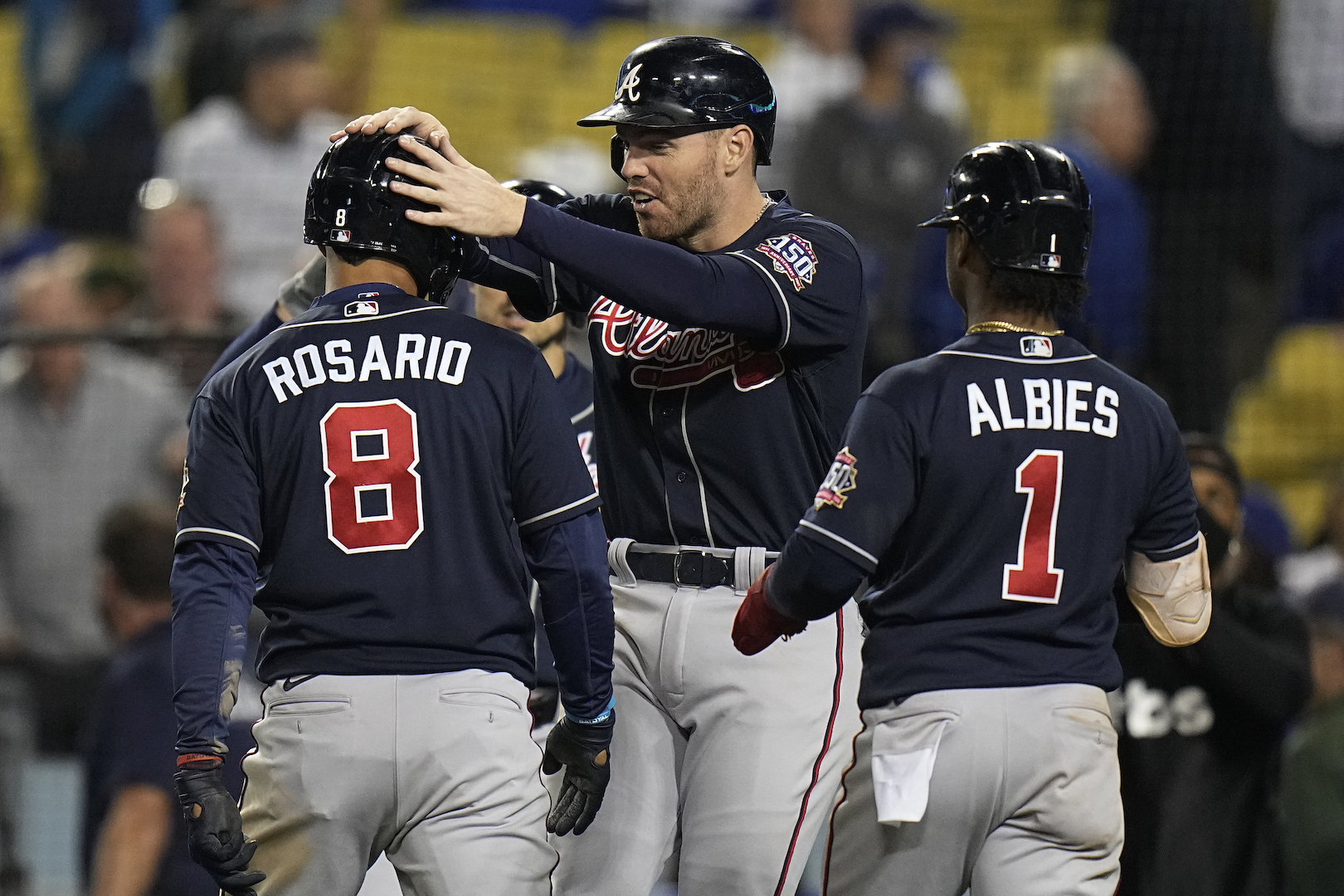 
The Fall Classic is here. Braves vs. Astros feels like a relatively surprising final matchup from the start of the 2021 MLB postseason, but the two franchises have each had a ton of success over the past handful of years. Atlanta has won four consecutive NL East titles and twice had a series lead over the Dodgers in last year’s NLCS before losing in Game 7. Houston is now playing in its third World Series in the past five years.

If you’re a baseball fan, you probably know a lot about the Braves and the Astros. As stated in the open, both teams have had plenty of success in recent years. But they do look a little different than they have previously.

For the Astros, they are managed by Dusty Baker, who returns to the World Series after a 19-year gap (he took the Giants to the Fall Classic in 2002). Baker is the ninth manager in MLB history to win the pennant in both leagues. Baker and Braves manager Brian Snitker—72 and 66 years old, respectively—make the oldest World Series managerial duo in history. The big thing for Houston is that they are seen as “cheaters” by many following the well-publicized trash-can-banging (and potential “buzzer” usage) scandal, so they are looking to win a championship that might be seen as more “legit” by the public.

There’s the big three of Jose Altuve, Alex Bregman, and Carlos Correa (along with Yuli Gurreil) as the only players in the Astros’ lineup from the 2017 world title team, but Yordan Álvarez is the player to watch on Houston’s side this series. Álvarez is hit a mind-boggling .552 against the Red Sox during the ALCS, and getting him out will be key for a Braves pitching staff—particularly the bullpen in key situations late in games.

The Braves lost superstar outfielder Ronald Acuña Jr. earlier this season, which some saw as a death knell for the club. However, ahead of the trade deadline, Braves general manager Alex Anthopoulos was ultra aggressive, totally revamping the outfield by adding Adam Duvall, Jorge Soler, Eddie Rosario, and Joc Pederson (and they can all be in the lineup when there is a designated hitter in Games 1, 2, 6, and 7). The group that lost one of the best players in baseball is still an area of enviably depth and strength, and they’ve been clutch this October. The entire infield of Freddie Freeman, Ozzie Albies, Dansby Swanson, and Austin Riley hit 25+ homers each during the regular season, and Duvall (38 homers) and Soler (27 homers) each hit the mark, too. There are no holes in the Braves lineup, and they can all take you deep. And defensively, Atlanta boasts one of the top infields in baseball to support an excellent starting staff.

The Astros have reached the ultimate peak of greatness with a world championship a few years ago, but they are looking to do it again with no excuses. Meanwhile, the Braves have been on the cusp for a while now. I think Atlanta finds a way to break through to continue this magical run with a superb all-around squad.