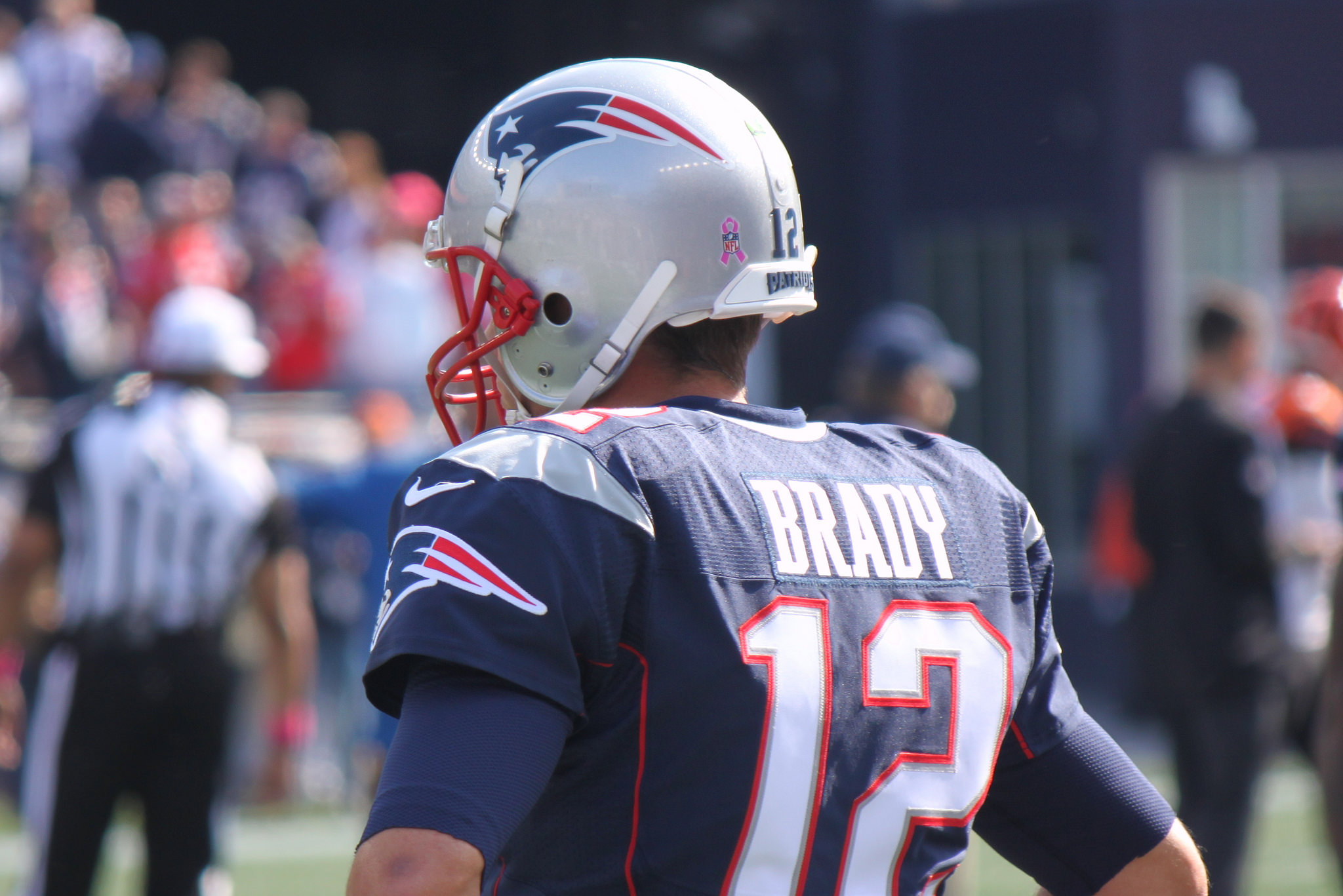 The NFL is finally back, so it’s time for playoff and award predictions. For an in-depth look at every team, with X-factors, breakout picks, and rookies to watch, you can check that out here.

Heading into 2017, there are many teams that could compete for the playoffs. The NFC East was the most difficult division to select a winner from, while the NFC and AFC in general both have a ton of potential contenders. When the teams hit the field, we’ll have a better idea where everyone stands, but here are my pre-season predictions for the year.

The greatest quarterback of all-time just turned 40 this summer, but he’s still at the top of the game. Matt Ryan and Aaron Rodgers will be among the contenders, and Marcus Mariota is a dark horse candidate, but Brady will play lights out each and every week. He might help lead New England to its second undefeated regular season.

Brady might take home this award too, but because I believe David Johnson will surpass both 1,000 yards rushing and 1,000 yards receiving this season, he’ll have a strong case. Johnson is also a touchdown machine that might push for 25+ touchdowns on what should be an improved Cardinals team. He might even catch 100 balls in 2017.

Along with Lawrence Taylor, J.J. Watt is the only player in NFL history to win three Defensive Player of the Year awards. He’s still only 28 and you know he’s ready to get back out there after missing almost all of last season.

Christian McCaffrey, Dalvin Cook, Kareem Hunt, and Joe Mixon are all great options for this award, but because Fournette might have the biggest workload of all of them, he gets the nod. Fournette is simply a beast, and the Jaguars have made it clear they’re going to feed him.

The Jets might be difficult to watch at times this season, but Jamal Adams will always be a reason to watch them. He can do it all as a safety and plays with a ton of energy and passion. Adams should be a real bright spot for the Jets this season.

Watt is returning form a back injury and was my selection as Defensive Player of the Year, so this is an easy choice for Comeback Player of the Year. It’d be quite the story after all he’s done to help the very difficult comeback for the victims of Hurricane Harvey.

Coach of the Year: Bill Belichick

The Patriots head coach has only been named coach of the year three times with the last one coming in 2010, so he’s probably due for another one. New England is the heavy favorite to finish atop the AFC in 2017.