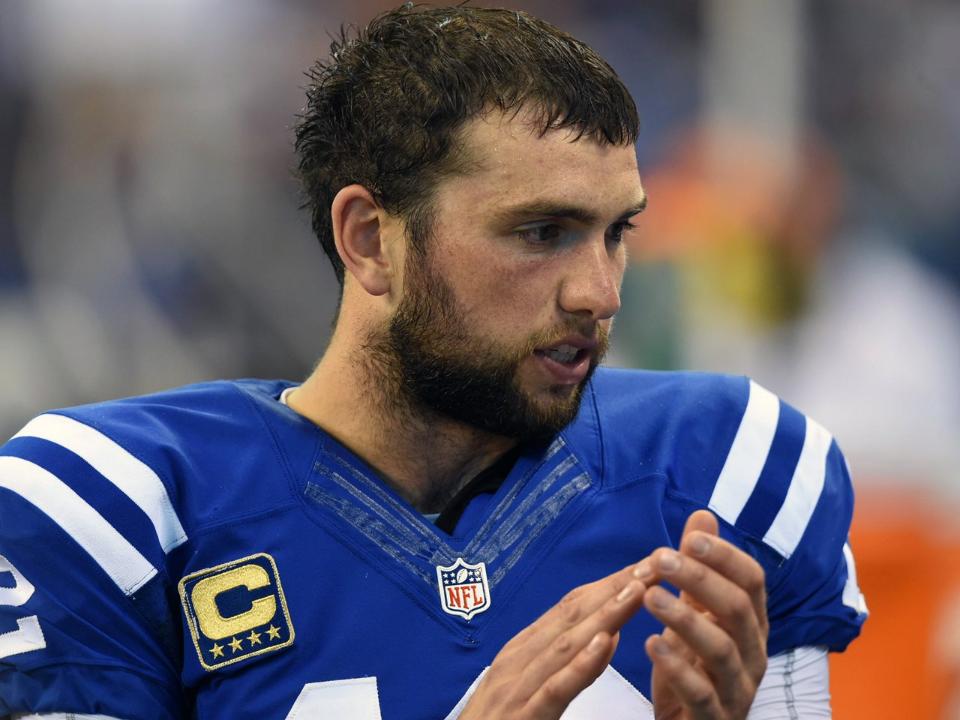 
All 32 NFL teams will finally be putting on the pads again this week as training camp gets underway. In just ten days, the preseason kicks off with the Hall of Fame game between the Cowboys and Cardinals. There are plenty of storylines to keep an eye on throughout training camp and the preseason, and here are nine of the biggest ones.

Cleveland has three players in Cody Kessler, Brock Osweiler, and rookie DeShone Kizer who could potentially start for them. Osweiler has had the most success in the league (particularly in Denver) and Kizer was the highly-touted prospect with a big arm, but I like Kessler to win the job in camp and run with it. After some offseason signings, the Browns have the makings of an elite offensive line, so whoever Hue Jackson gives the starting nod to in Week 1 will be set up to succeed. Kessler’s accuracy, intelligence, and poise sets him apart in my opinion.

Recent reports suggest that Freeman could have a new contract soon, but the Falcons and their talented running back have seemingly been close to a deal all offseason. Atlanta should be in no rush to pay Freeman big money, as they have Tevin Coleman waiting-and-ready to takeover the backfield if given the opportunity. Recent comments made by Freeman about the Super Bowl loss would also give me pause—especially because he missed a key block on Dont’a Hightower that could have saved the game.

It sounds like it’s a matter of when—not if—Elliott will be suspended. The length of the suspension is what everyone should be keeping an eye on. It’s possible the league attempts to make an example of Zeke because it has to do with domestic violence, and that could lead to a surprising four- or six-game suspension. Fantasy owners drafting early, beware.

Some people might have missed the Twitter tirade that Tamba Hali went on over the weekend, and that is just the most recent event in a long line of drama this offseason for the Chiefs. They also allowed Jamaal Charles go to the rival Broncos, released Jeremy Maclin very late in the offseason, traded up and drafted quarterback Patrick Mahomes II, and fired general manager John Dorsey just a month ago. Could this be the year it falls apart in Kansas City?

The Health of Latavius Murray

Just as I am typing this, Murray was officially placed on the PUP list. It was expected to happen as he recovers from offseason ankle surgery, but noteworthy nonetheless. The Vikings are relying on Murray, rookie Dalvin Cook, and Jerick McKinnon to usher the backfield into the post-AD era, but the depth chart won’t look as promising if Murray’s recovery lingers deep into camp. For his part, Latavius believes he will be lining up in the backfield come first snap of the regular season.

As far as we know, Luck hasn’t even resumed throwing a football since undergoing right shoulder surgery. Indy could be taking it slow with their franchise quarterback, but it’s hard to see how his non-activity could be regarded as a good sign. The Colts have no hope of competing if Luck isn’t out there and healthy, and if he is held out of the preseason altogether, the 27-year-old will likely be rusty early in the regular season. [Note: Luck has resumed throwing, but was placed on the PUP list today]

Cameras on the Bucs

Anyone who is a football fan with an HBO subscription should watch Hard Knocks every summer to get an inside look at an NFL training camp. Next month, the Buccaneers will have the cameras on them for the 2017 season of Hard Knocks, so we’ll have to see how they handle it all. Many believe this will be the year Jameis Winston and his team make a jump into the playoffs.

According to the media, the biggest offseason storyline is the status of Colin Kaepernick. They claim he is better than half the current starters in the NFL, but the reality is that he’s a fringe starter (at best) with off-the-field concerns. The owners have every right to not sign a player that they don’t feel comfortable being on their team, and many simply view Kaepernick as a distraction. Even if he was kneeling for a good cause last season, he also wore a Fidel Castro shirt to a press conference, retweets race-baiters on Twitter, and didn’t vote in the presidential election after voicing displeasure with the candidates. Even if there is a preseason injury at quarterback, I doubt Kaepernick gets a call.

Did you think it was weird seeing a running back wearing #88 last season? Well, it’s time to get used to it, as Ty Montgomery decided to keep the same jersey number despite officially switching from receiver to running back. Montgomery averaged a robust 5.9 yards per carry average in 2016 after he switched positions midway through the season, so it will be exciting to see what he can do with a full offseason there.