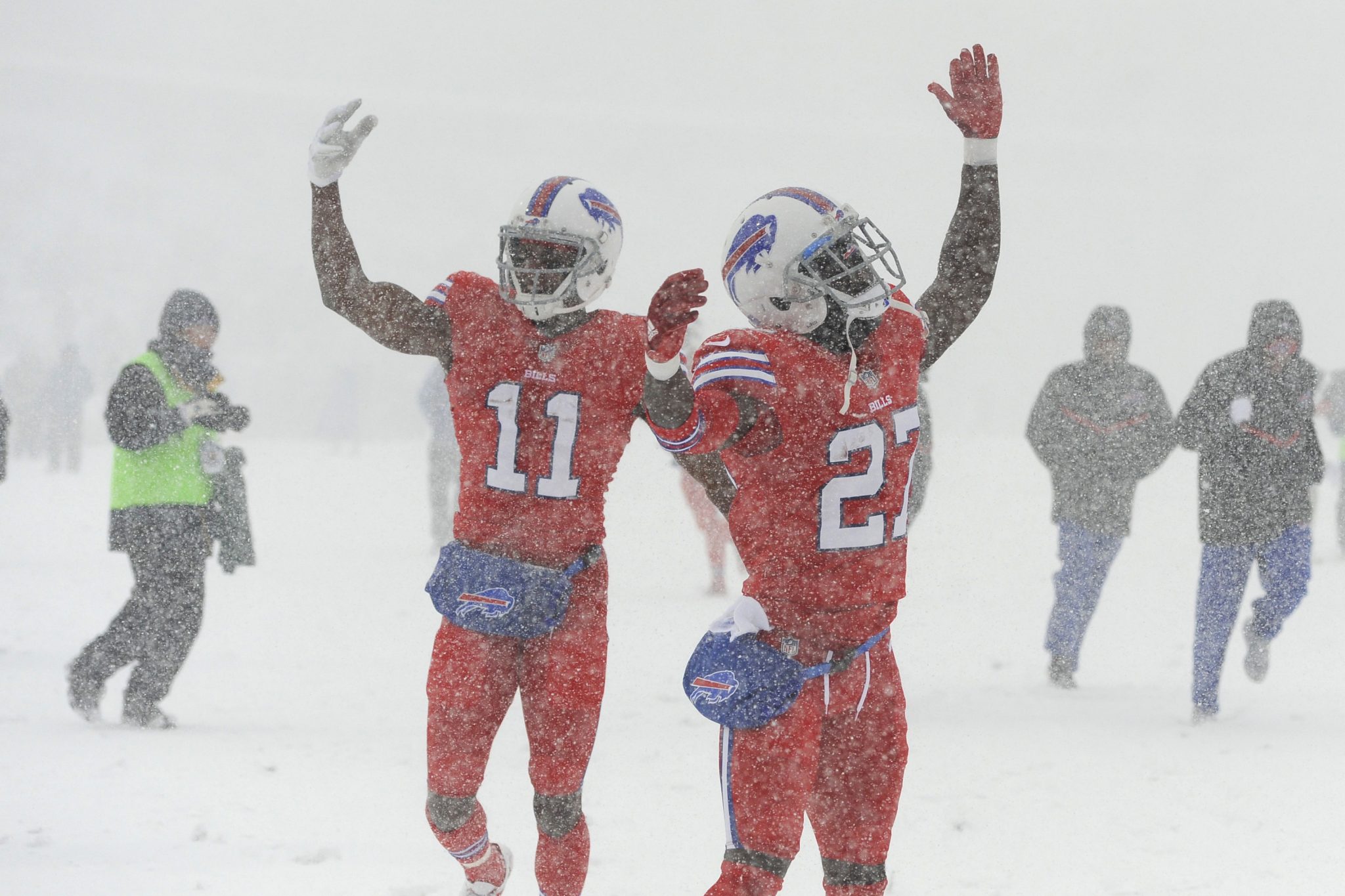 
We have reached the quiet part of the NFL year, as the draft is over and everyone awaits the preseason with great anticipation, but teams are obviously still looking at their entire roster and assessing it for 2018 and beyond. Over the next eight weeks, we will go through each division in football and list the projected starters for all 32 teams—along with strengths, weaknesses, and other thoughts—starting today with the Buffalo Bills. [Note: projected starters are for Week 1 of the regular season]

Tre’Davious White probably should have been named Defensive Rookie of the Year last season as one of the best late-game performers in the NFL, and his forced turnovers in the fourth quarter were a big reason that Buffalo made the playoffs for the first time this millennium. He will be joined by a determined Vontae Davis on the other side of the field and a familiar safety tandem behind them. Plus, Sean McDermott’s impact cannot be overlooked, as he started his career with Philadelphia as a defensive backs coach.

Basically all the strengths for Buffalo lie on the defensive side of the ball, and their biggest weakness is either wide receiver or the offensive line after retirements from Richie Incognito and Eric Wood. However, Dion Dawkins is a franchise left tackle, so I’m less worried about that unit. At receiver, Kelvin Benjamin needs to stay in shape to give whoever is playing quarterback a top target, and Zay Jones needs to make big strides from his rookie year to live up to his high second-round draft status.

Most believe that Josh Allen needs time on the bench before he’s prepared to start in the NFL, but I think he will be ready right away. That said, A.J. McCarron has been waiting for an opportunity to start, and he’s not going simply step aside. I project the rookie to win the job because he has a higher ceiling and the Bills might need a signal-caller that can make a bunch of plays on his own due to the weakness in the middle of their offensive line, but the competition is a toss up.

Over. LeSean McCoy needs to stay healthy after Buffalo was unable to get a young runner in the draft, but their defense added even more talent this offseason, including Tremaine Edmunds, Vontae Davis, Star Lotulelei, and Harrison Phillips. I think Sean McDermott’s group will go from opportunistic to elite in his second season in charge, and Josh Allen will be able to make plays to keep the offense moving.