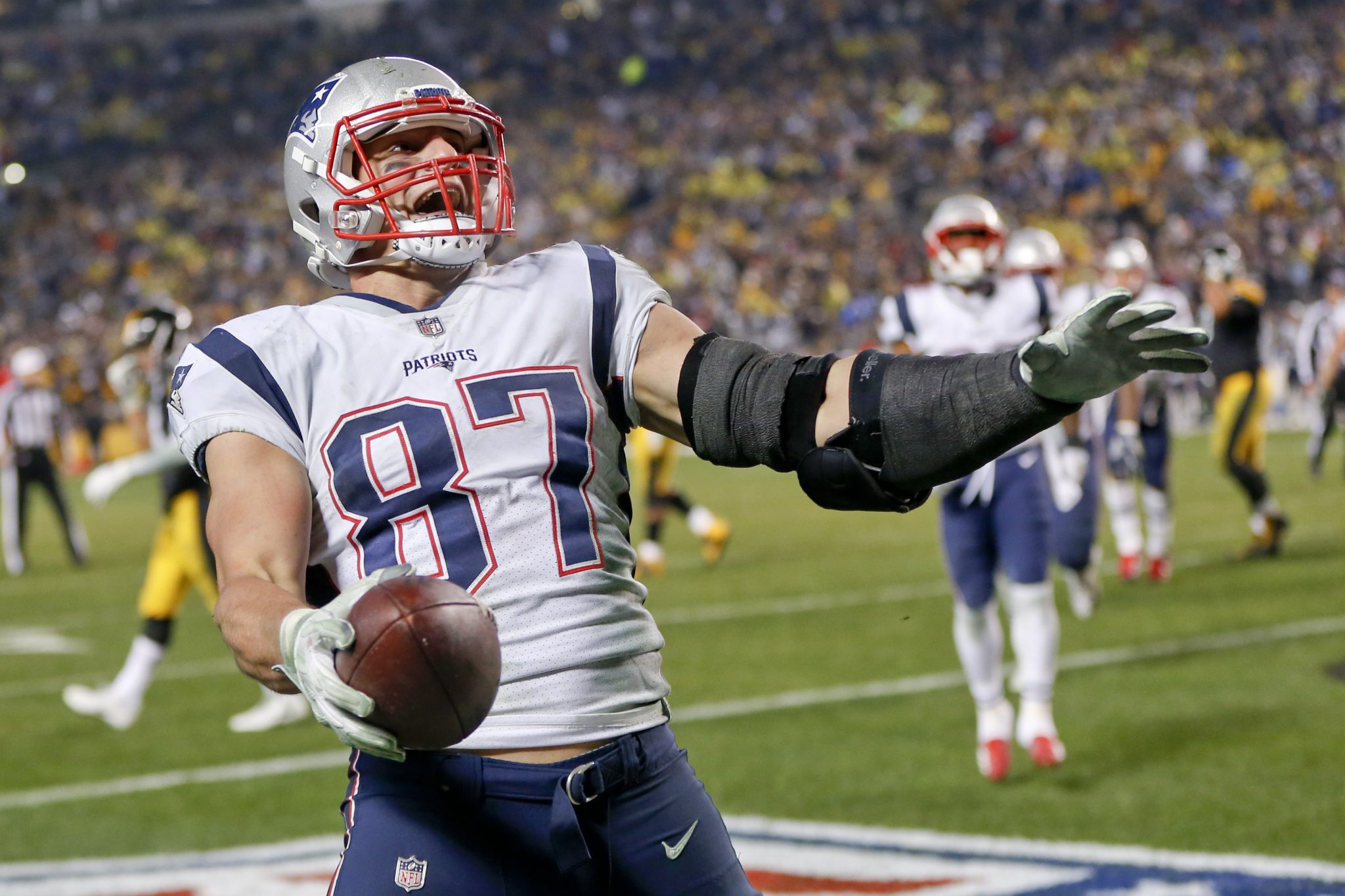 
While the media talks about all the “drama” in Foxborough this offseason, Bill Belichick’s team has only gotten deeper and more versatile as they gear up for another Super Bowl run.

New England has a bunch of depth and versatility on their offensive line and from their skill-position players, but can their greatest strength on the roster really be anything other than TB12 and the quarterback room? Tom Brady is the best player in football entering his age-41 season, and there’s nothing to suggest he will slow down after winning his third NFL MVP award and throwing for a SB-record 505 yards in February.

Unfortunately for the Patriots, Brady’s heroics weren’t enough in Super Bowl LII, as the defense allowed 41 points to the Eagles in the loss. That was largely do to a lack of pressure, and free-agent signing Adrian Clayborn might not provide enough of a boost to significantly change things, which will continue to make the secondary cover people longer than they should have to. The interior was also a weakness against Philly’s running game, but Danny Shelton should help there.

It will be very interesting to see what New England does at running back and wide receiver this season, but cornerback is also a mystery behind Stephon Gilmore following Malcolm Butler’s departure. Second-round pick Duke Dawson has a chance to immediately earn the “star” role as slot corner, which would leave Eric Rowe and Jason McCourty to battle for a starting spot across from Gilmore. Overall, the Pats have an extremely versatile group that should allow them to play matchups depending on their opponent.

Over. Excluding the Big Game a few months ago, I literally never bet against Brady and Belichick, and I would be surprised if they didn’t win at least 11 or 12 games in 2018, as the moves made this offseason have only made the roster deeper and more versatile.