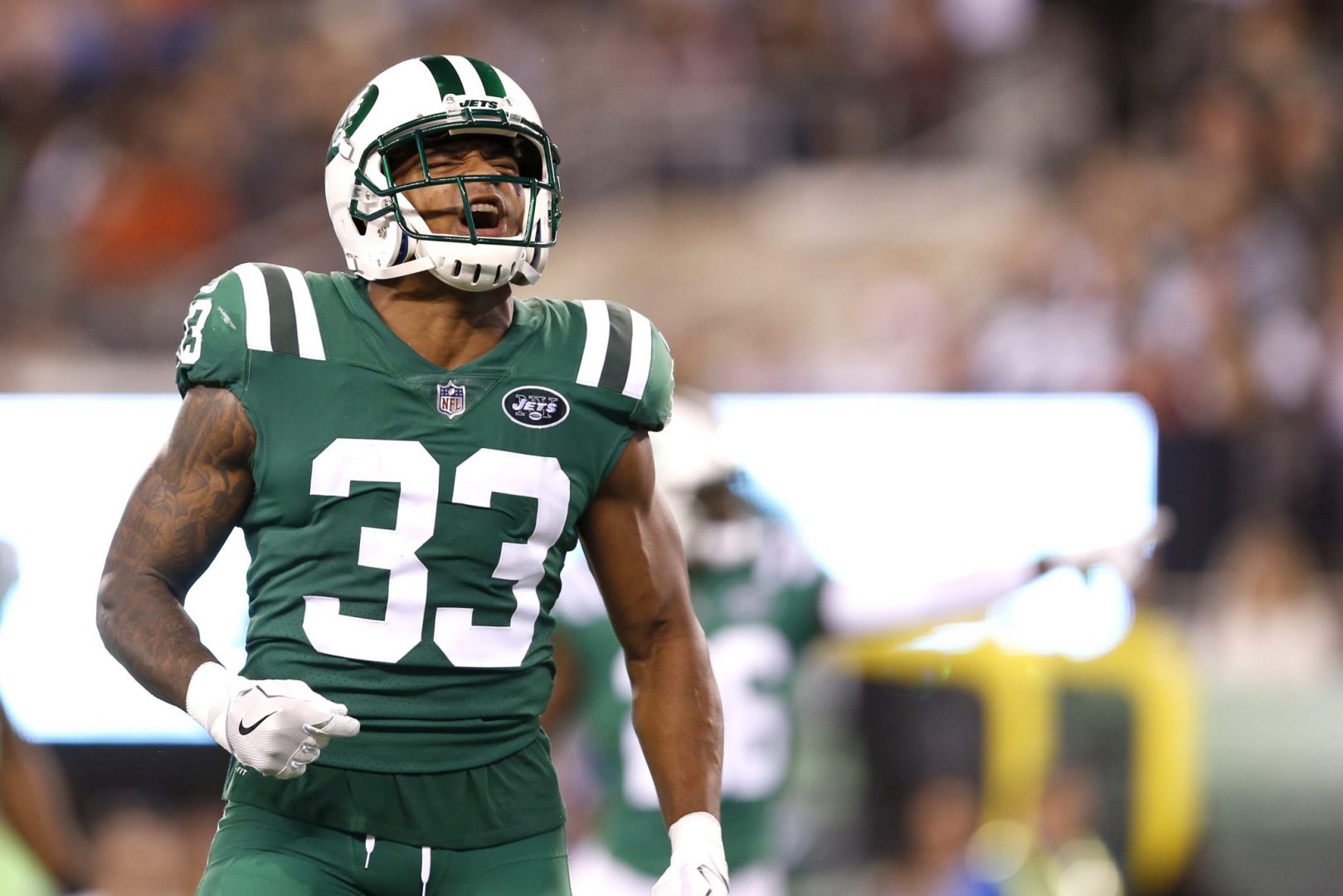 
How strong is New York’s roster after signing two big-time defensive free agents and drafting their franchise quarterback this offseason?

Secondary is also a strength, but the cornerback position isn’t deep behind Trumaine Johnson and Morris Claiborne, and the second-year safety duo of Jamal Adams and Marcus Maye needs to take the step from good to great. The defensive line could also be an option based on Leonard Williams alone, but I loved New York’s signing of Avery Williamson to pair with Darron Lee inside. Both guys are fast, versatile tacklers that can also get after the quarterback (3.0 sacks each in 2017).

Todd Bowles’ defense will need to rely on disguising blitzes to generate pressure once again, as outside linebacker remains the clear weakness for the defense and roster in general. Besides Jordan Jenkins, who had just three sacks last season, spots will be determined in training camp, but I don’t see anyone stepping up to significantly impact the unit’s ability to create edge pressure.

Quarterback is obviously huge, but it’s also pretty straightforward; 39-year-old Josh McCown might start to begin the season, but he presents zero threat to third-overall pick Sam Darnold as the future at the position. Running back, though, will be a four-way battle between Isaiah Crowell, Bilal Powell, Thomas Rawls, and Elijah McGuire. I have Rawls as the projected starter because if he’s healthy, I think he’s without a doubt the best option on the roster, but there’s probably just as good a chance he’s cut as there is he starts in Week 1.

Under. I wouldn’t be surprised if the Jets reached eight or nine wins this season, but they arguably overachieved last year when they went 5-11. The franchise is moving in the right direction, but they still need more pieces on both sides of the ball to make this a legitimate playoff roster. Fortunately, I believe they have the coaching staff in place to build a winner.